In my previous article, I talked about the unusual Megola with its five-cylinder rotary engine. To continue the 5 Not-So-Ordinary-Motorcycles series, in today's piece, I will be going into detail about a motorcycle which, from my point of view, can be considered a Rolls Royce of motorcycles due to aesthetics, elegance, and refinement with strong art deco influences: Henderson Streamliner.

In the first decades of 20th century, Henderson was one of the big brands of motorcycles that rocked the American scene. They were known for using four-stroke air cooled engines and were produced between 1912 and 1931.
The company came to life in the golden era of motorcycling. The founders were the Henderson brothers, William and Tom. Back in the day, Hendersons were some of the fastest bikes out there, so they were the favorite police departments vehicles. Unfortunately, as it happened with other companies, Henderson ceased its activity during the Great Depression.

The second motorcycle in our series, Henderson Streamliner, is based on a 1930 Henderson Streamline KJ model and was manually modified by Mr. Orley Ray Courtney. Although unknown outside of classic motorcycle circles, Mr. Courtney was a remarkable sheet metal craftsman. He designed and built two notable custom full-bodied motorcycles during his lifetime. Both of them were purchased by Syracuse motorcycle collector, Mr. Frank Westfall. The bike was completed in 1935, about 6 months before he was awarded, US Pat. No. 2,035,462 for his streamlined motorcycle. Here is a part of the claim from the patent:

"This invention relates to streamline motorcycle bodies, having generally for its object to provide an air flow motorcycle that will give greater riding comfort; which will keep the motor cooler than usual in the present form of such machines in common use, and which is equipped with so-called knee action devices which give smoother riding quality to the vehicle. Snubbers are also introduced whereby the jolting and jars of ordinary street and road riding are noticeably reduced or mitigated."

At first glance of this magnificent piece of machinery, skepticism strikes! It does not seem like a motorcycle: instead of exposed wheels and the inline-4 engine, you see an aerodynamically shaped body and a ventilation grille. Viewed from any angle, it gives you the impression that you are sighting an automobile and not a motorcycle. Even the dashboard layout is out of the ordinary for a bike. The only element that clears the mystery are the handlebars that are wider than the body cowl and windshield assembly. The engine is an air-cooled, 1300cc, four-cylinder unit, capable of pushing the motorcycle to a speed of 100 miles per hour. It is quite impressive, considering the era when this motorbike was brought to life.

The big, shiny, front-mounted grille offers a sense of elegance, unique to the luxurious cars of the time, a feeling that is sustained by the rounded body shapes, which suggest velocity and motion in the eyes of beholders. Without any reserve, we can call this motorcycle a piece of rolling art. 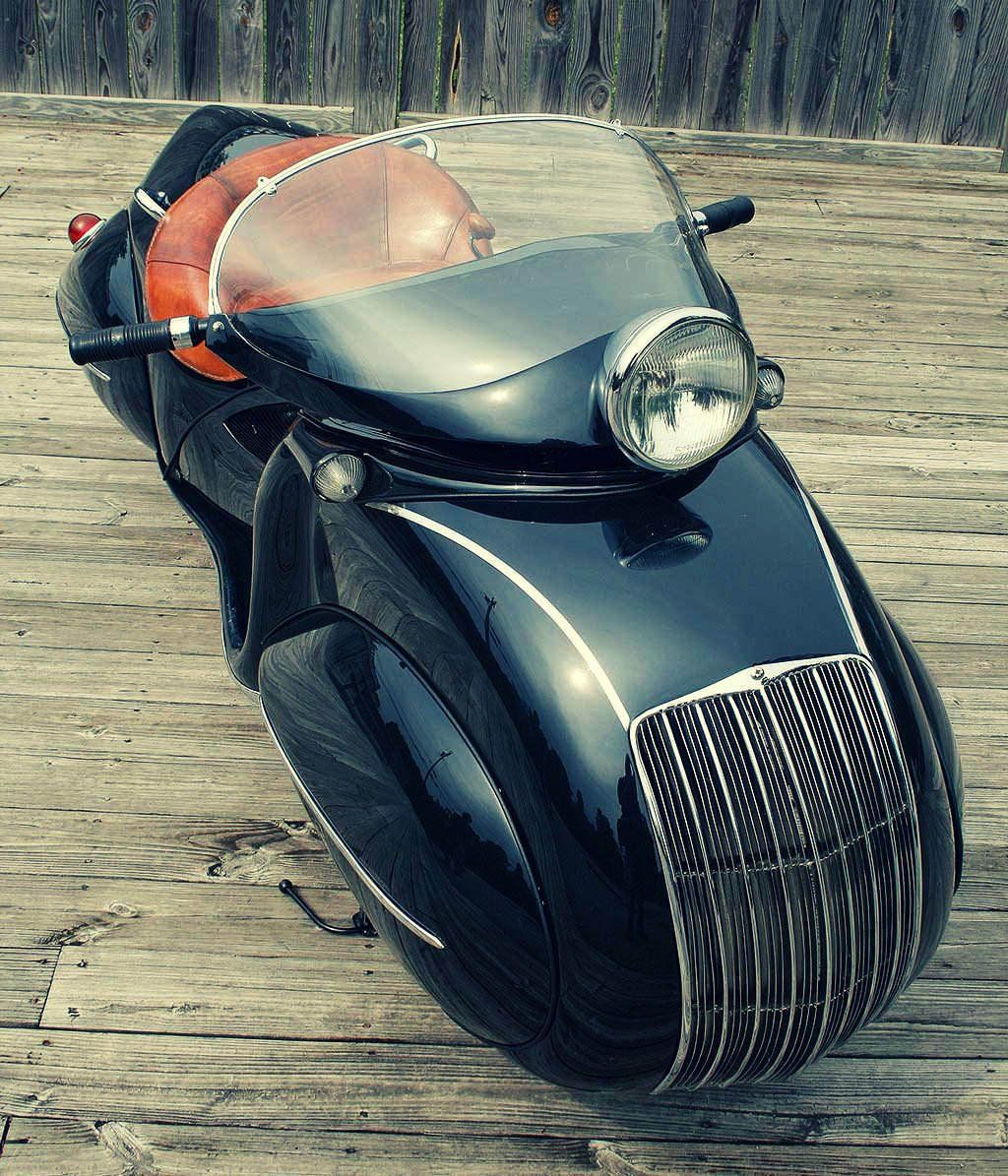 As you can see in the photo gallery, the level of detail of this vehicle is dazzling. Chromed dashboard bezels, chromed trims all over the body, fish-tail shaped exhaust mufflers, and brown leather seat. All the ingredients needed for a luxury vehicle even by today's standards.

We can unmistakably say that this motorcycle is not your ordinary daily sight. This vehicle is currently owned is owned and maintained by Frank Westfall of Syracuse. We hope he keeps it for as long as possible in the current tip-top condition. 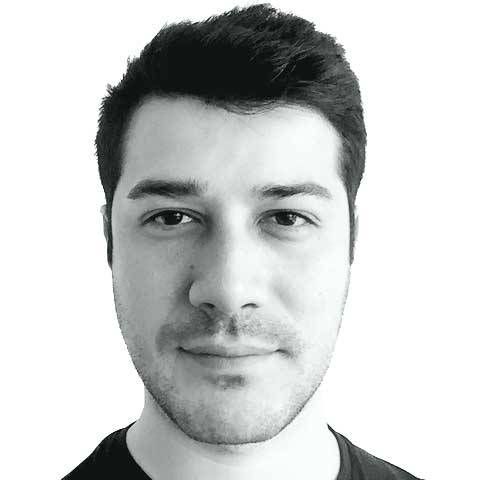