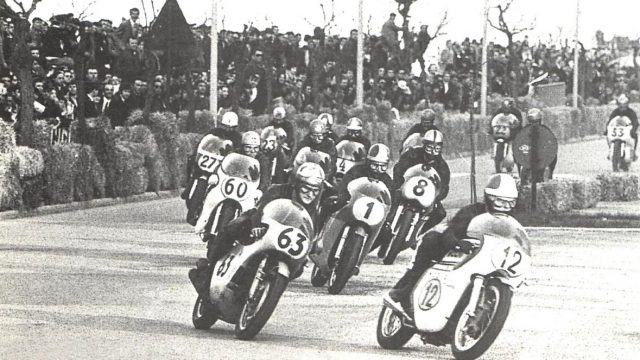 Road racing is probably the best medication for a person. And you need to have something special to go fast. Once you do and become a World Champion, you can inspire generations. These riders are an example of what it takes to be the fastest in MotoGP or road racing.

Nicknamed Ago (which means needle), Agostini is an Italian former MotoGP rider. He holds two records in MotoGP for most victories and world titles – 122 Grand Prix wins and 15 World Championships titles. A total of 68 wins and 8 titles came in the 500cc class, the rest in the 350cc class. 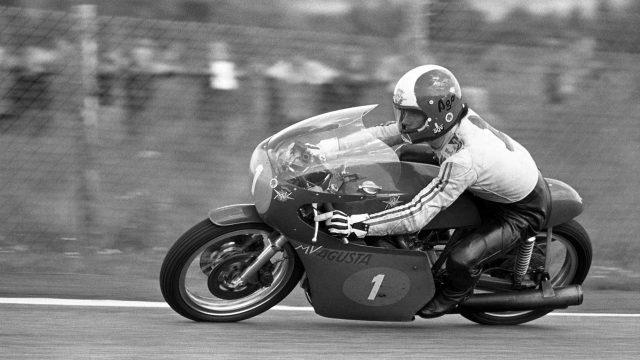 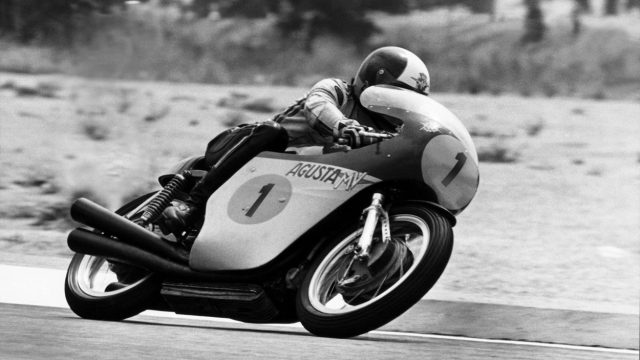 Moreover, for five seasons in a row, he won almost every race he started. And he had some tough competition from the likes of his rivals Jim Redman and Mike Hailwood.

‘‘I think I was born to race bikes. When I was a child all I could think about was that my job would be riding bikes, competing in races. I started doing gymkhana (similar to autocross), some small competitions because my father wouldn’t let me enter the big races. He would always say it was too dangerous, that he wouldn’t sign the required authorisation forms.,” said Agostini. 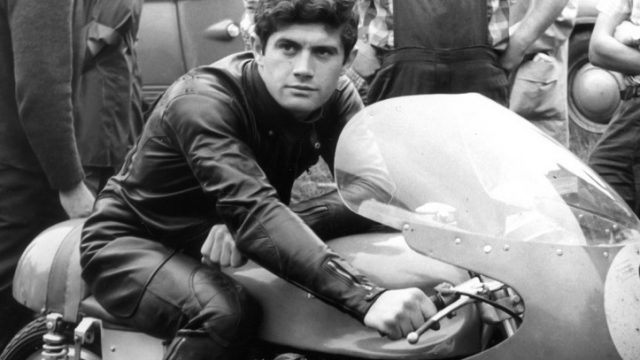 Giacomo Agostini competed in the Isle of Man TT, a road race which he won ten times. One of his rivals in the TT was Hailwood.

He raced on MV Agusta bikes and in ’74 left the team to compete for Yamaha. Other bikes he raced on in MotoGP were Moto Morini and Suzuki.

Rossi or The Doctor as his nickname is a current MotoGP rider who still races at 41 years of age for the Yamaha MotoGP team. 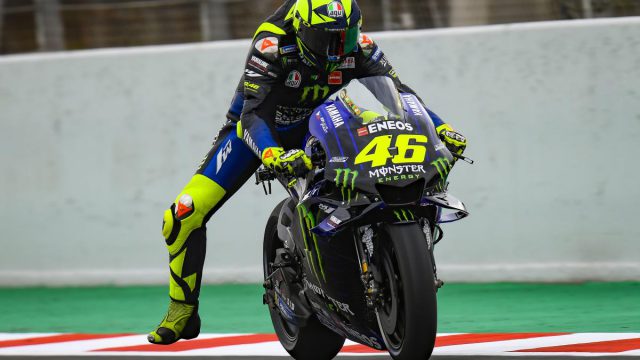 He’s a nine-time MotoGP champion – seven titles in the premier class, one in the 250cc and one in the 125cc class. Rossi’s records don’t end here. As he’s still racing in the 2020 MotoGP season, the rider competed in more than 400 Grand Prix. 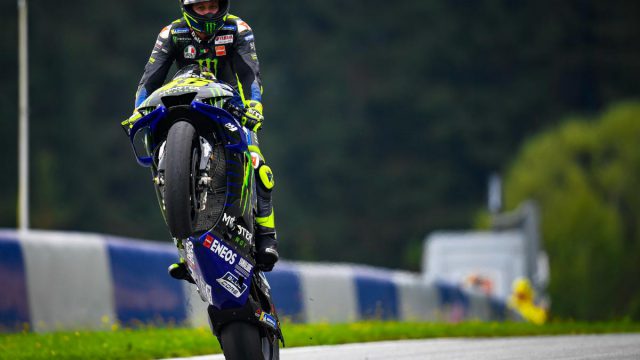 “I’m Valentino Rossi. And I want to be a person, not an icon,” said Rossi.

Moreover, his total winning records stands at 115. So, he could have a small chance to break Ago’s record. 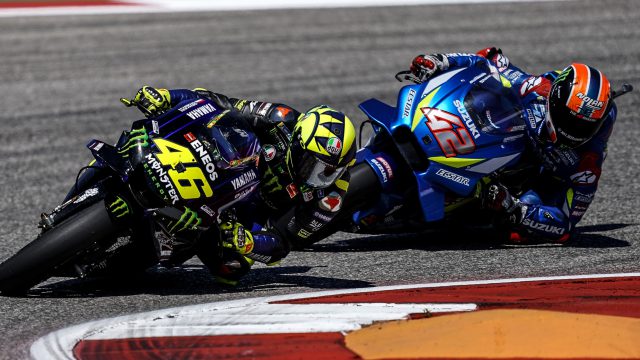 “I race to win. If I am on the bike or in a car it will always be the same,” said Rossi.

Another record that he holds is winning MotoGP titles in multiple engine configurations from the two-strokes 125cc, 250cc, 500cc bikes to the four-stroke 800cc configuration. 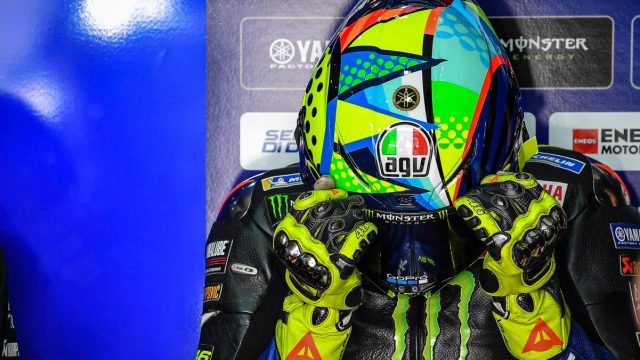 Some of the bikes Valentino Rossi won titles are Aprilia, Honda and Yamaha.

Guy Martin is a British rider who raced in the Isle of Man TT (IOM TT) and other road races in the UK. He managed to get 17 podium finishes in the Tourist Trophy. Not bad for a racer who’s current job is as a lorry-mechanic. 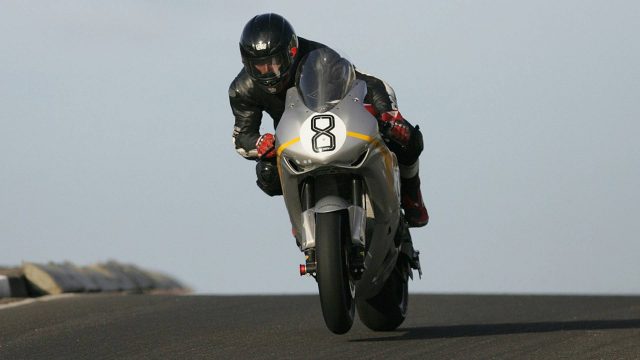 His racing career was full of crashes and podium finishes.

He has broken his back twice in crashes in the 2010 TT and the 2015 Ulster Grand Prix. But that never stopped him from racing again as he competed for Honda in the 2017 IOM TT. Unfortunately, a crash on lap one in the RST Superbike race made him retire. 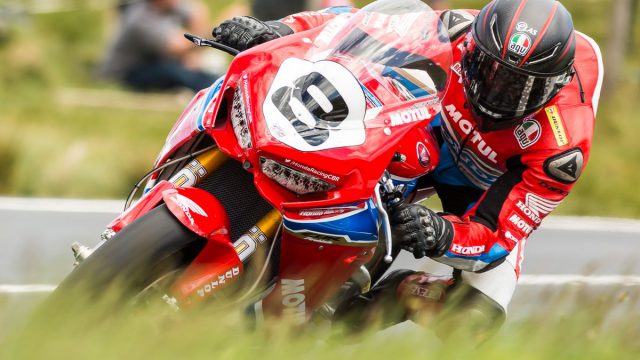 “Racing’s been good to me, but I’m bored of it. You spend the early part of the year preparing for the season – testing, racing, talking about it, and then doing it all over again. It’s like Groundhog Day. It’s time to stop,” said Martin. 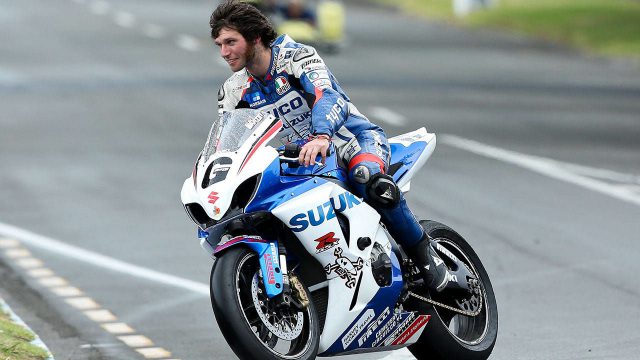 Some of the races he competed in are the IOM TT, Ulster GP, Northwest 200 and Tandragee 100.

He raced on bikes like Honda, Suzuki and BMW. 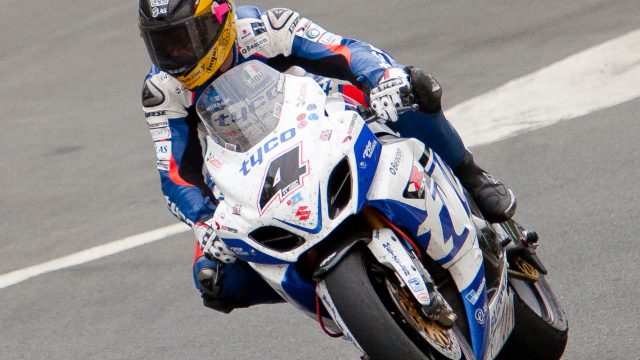 He also is a TV presenter and made some show such as Speed with Guy Martin or TT3D Closer to the Edge which is considered to be one of the best moto documentaries of the IOM TT. 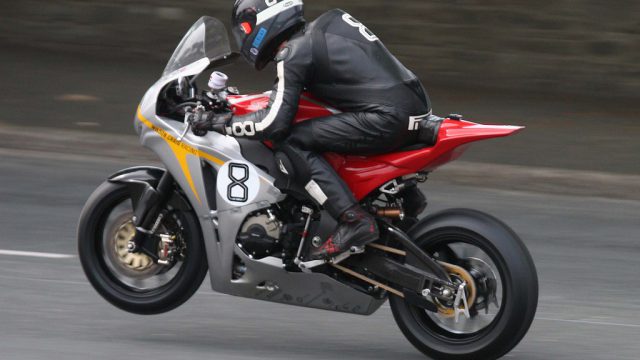 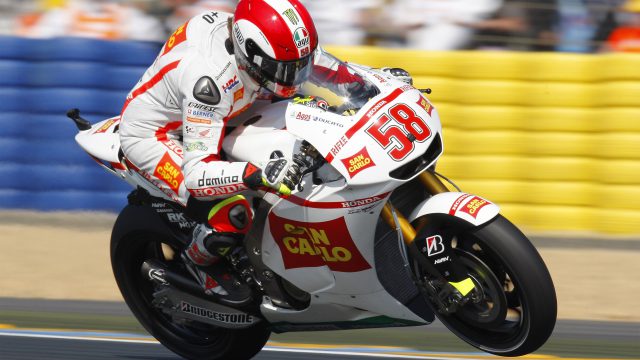 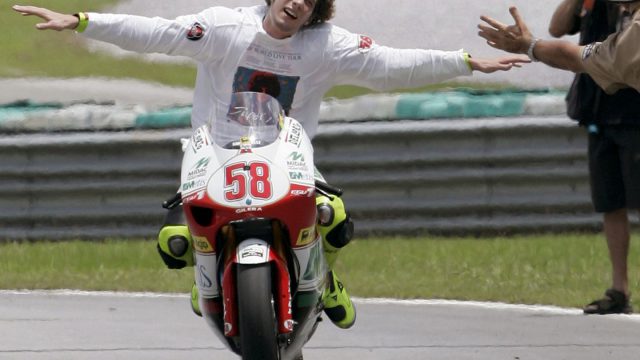 “You live more for five minutes going fast on a bike than other people do in all of their life,” said Marco Simoncelli. 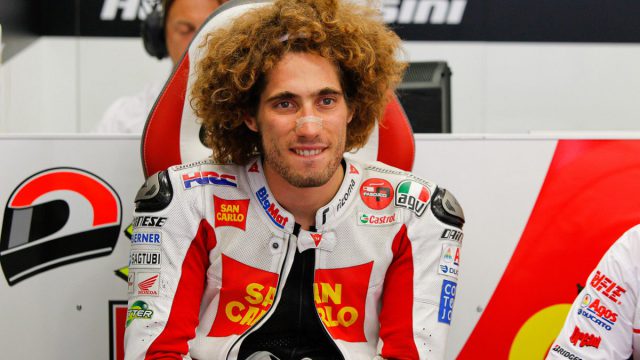 He moved to the MotoGP class in 2010 and raced for two years until he lost control of his Honda RC212V bike at the 2011 Malaysian Grand Prix at Sepang and sadly passed away due to the injuries. 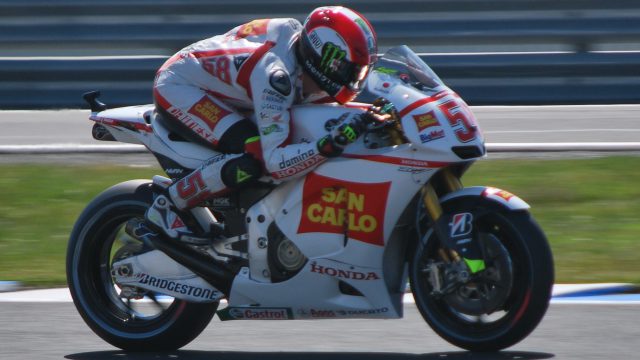 Doohan is a former MotoGP rider who won five consecutive titles in the 500cc class. 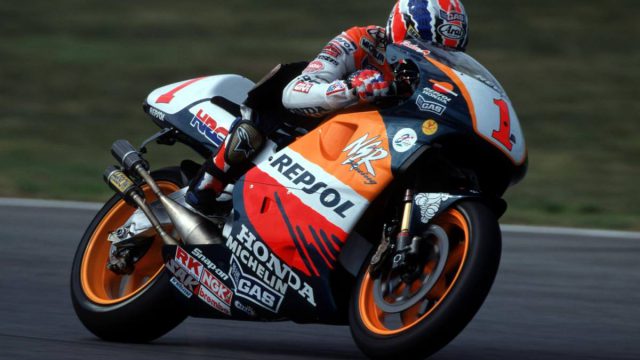 Although he’s not the top rider considering the number of MotoGP titles, his record of five consecutive years dominating the competition is surpassed only by Agostini (seven consecutive).

His rivals, Rossi and Marc Marquez only have five and four consecutive MotoGP premier class titles. 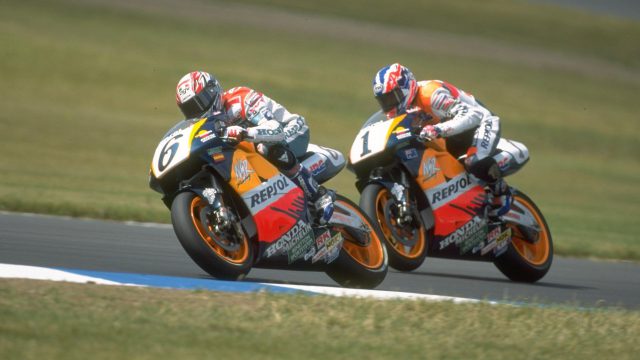 “I use to think all road racers were nuts. You know racing around a track at that speed,” said Doohan. 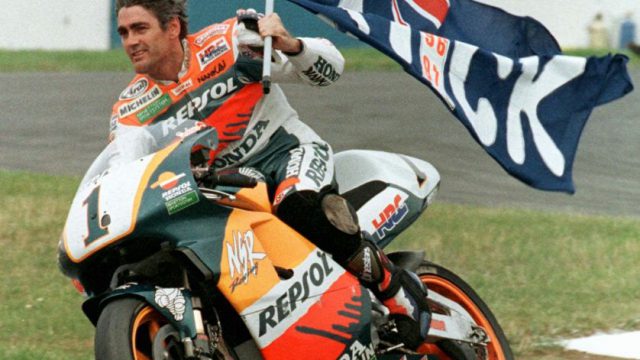 In his 11-year MotoGP career, Doohan only raced on Honda bikes and unfortunately, he had to retire after a crash in qualifying for the 1999 Spanish Grand Prix. 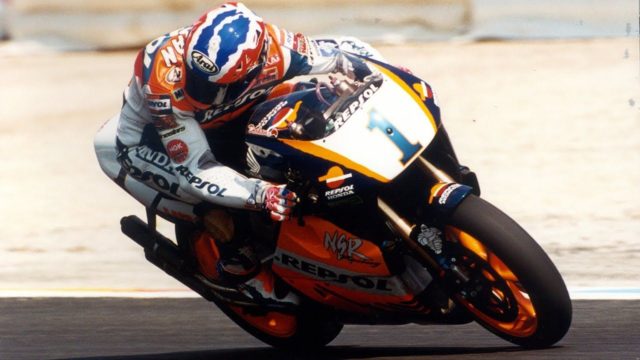