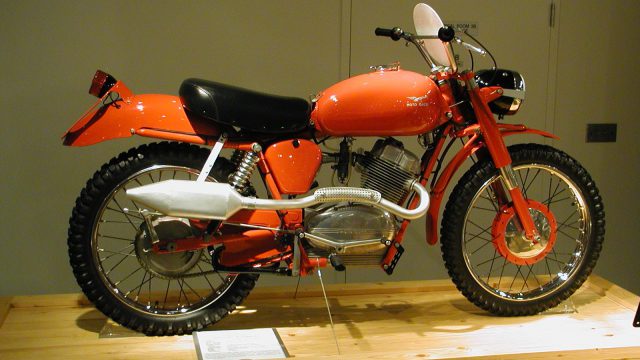 From the early 1960s to this day, these bikes combine form and function in a beautiful manner

When you think about scramblers, you get the image of a modern Ducati or Triumph motorcycles. But where do scramblers come from and what's the story behind them?

In the past, motocross bikes were called scramblers. They were raced on short, twisty, closed off-road tracks with a variety of obstacles. The bikes had small fuel tanks, powerful engines, long-travel suspension and knobby tires, allowing riders to take high jumps on dirt tracks. Modern day motocross bikes are very different compared to the old scramblers, even though their purpose is the same. 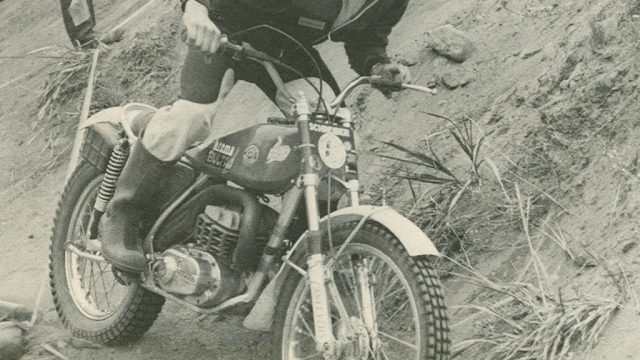 So what about the scramblers of our days? Well, just like café racers, scramblers have a timeless appearance and massive fan clubs worldwide. Manufacturers cashed in on demand for retro-styled bikes by releasing scramblers that appeal both to nostalgic riders and people who only want a classy commuter bike that can be ridden on gravel back roads from time to time.

Here are some current scramblers and the short story behind them.

The British manufacturer always had a soft spot for classic-looking bikes. Its parallel twin engine was very versatile, allowing owners to create a state-of-the-art machinery in their sheds. Back in 1956, Triumph released the TR6 Trophy model with several variations. The TR6/B was the high-piped street-scrambler. In 1967 the parallel twin engine was updated, receiving some internal parts and increasing the compression and power output. Also, the TR6C Trophy Special got the scrambler “signature”: twin high-mounted pipes on the left side of the bike. The TR6/B and C models were the inspiration source for the modern Triumph Scramblers.

Triumph has been producing the modern scrambler since 2006, using the same 865-cc power plant from the Bonneville. Modern Triumphs are very reliable and sport fuel-injection systems, modern brakes, and suspensions. Not to mention that the list of factory or aftermarket parts is very long, allowing owners to customize the bikes to their taste.

Scrambler is also the name of a series of single-cylinder scrambler motorbikes made by Ducati for the American market from 1962 to 1974, with engines ranging from 250 ccs to 450 ccs. The first batch of Scramblers (1962-1967) was derived from the street model Ducati Diana, and featured narrower engines and modded frames. 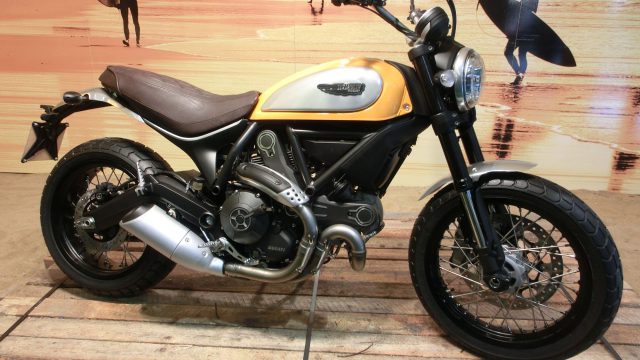 Ducati revamped the Scrambler and introduced it at the 2014 Intermot show. The modern Scrambler has a 90-degree L-twin engine, inverted forks, cast wheels (or spoked wheels for 2017 models), as well as a nice retro look. For 2017 there are six different variations of the Ducati Scrambler: Sixty2, Icon, Classic, Full Throttle, Cafe Racer and Desert Sled. In 2015, Ducati Scrambler made it into the ‘Top 10' list of the world's best-selling bikes.

The Italian manufacturer built the Stornello between 1960 and 1974. It came with a 125-cc single-cylinder engine, pushrod instead of cam chain, two valves and a four-speed gearbox that helped the small bike reach speeds of more than 100 km/h. 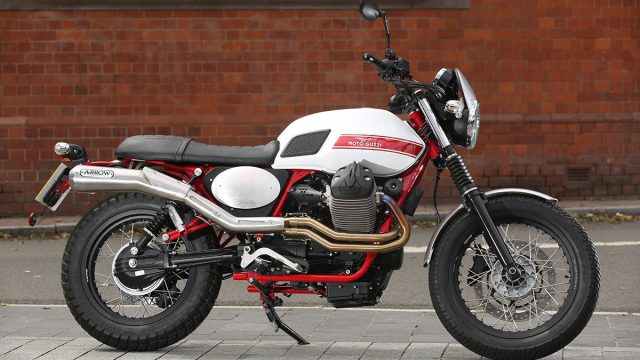 At the 2014 EICMA bike show, Moto Guzzi unveiled the updated V7 II, which has the traditional Moto Guzzi transversal v-twin engine, high-mount exhaust, average enduro abilities, and an affordable price. Besides the updated bike, the Italians also revealed three kits created to offer the owners the possibility of customizing their rides. The most popular kit was the “Scrambler." The maintenance on this bike is easy, having most of the parts exposed. For the final transmission, Moto Guzzi used a shaft system. It might be heavier than chain or belt from the other bikes but it's bulletproof, and you just need some oil for it to work properly. Also, you don't need to clean the chain lube or oil off the rear rim.  A downside of the shaft transmission system is that you cannot change the transmission ratio as you do on chain equipped bikes. Not to forget: the Arrow 2-into-1 exhaust system looks and sounds amazing.

If you want to own a timeless bike that sends you a classic vibe and it can be used in a variety of environments (including as daily commuter), you simply can’t go wrong with a scrambler.