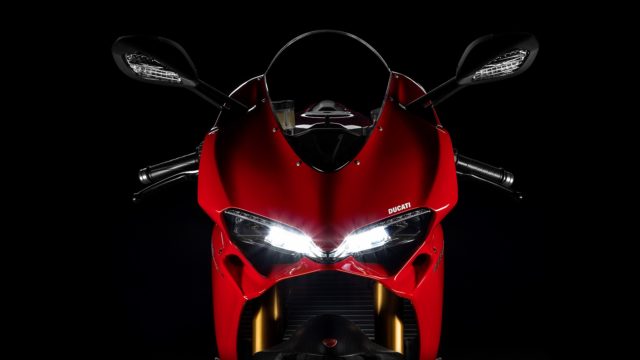 Ducati announced the unveiling of its 2017 Supersport. It shares the same sharp lines as a Panigale, but it sholud be more comfortable

There are no official details about the Ducati Supersport besides the teaser you can watch below. But there’s still enough to spot the Ohlins upside-down fully adjustable fork (no electronic adaptive damper), the LED lights, the Brembo calipers and the sharp shapes.

The new Ducati Supersport will also have the “Ducati Safety Pack” which, on models such as Multistrada 1200 includes Brembo’s 9ME multi-calibration cornering ABS with three mappings and an 8-level traction control.

Besides the official teaser, the Supersport appeared a couple of months ago in a leaked photo. We can see a large seat that looks comfortable and a more wind-protective fairing. 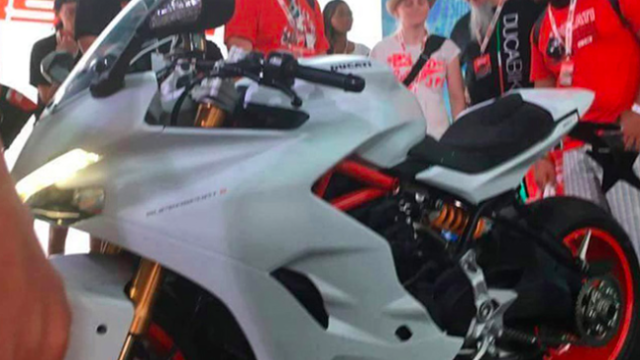 No word about the engine, but the rumors suggest that Ducati will use the 937 cc L-Twin from the Hypermotard, capable of about 113 horsepower.

Now let’s get back to the teaser message: “What if sport could be lived on everyday roads?” No circuit shots, no leather suits. 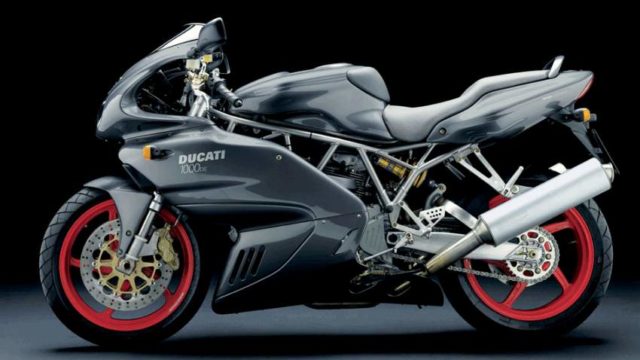 Judging by the message above and by the leaked picture, we’re sure that the new Ducati Supersport will be, like the old SS, a Ducati’s view of an everyday use sportbike. It won’t be a track-oriented Panigale [pictured as a featured image above].

The Ducati Supersport will be unveiled on 04.10.2016 at Intermot Motorcycle Show.