The first look at the new Tenere

After teasing us last fall at Eicma with the T7 Concept, Yamaha announced the launch date for the new Tenere. On September 6th, the production version of the T7 will be officially launched. Before that, the colleagues at moto.it managed to get some photos of a test unit. Here’s what we learned:

It seems pretty lightweight, but the rumours say it will weight around 190kg. The dashboard and rear tail light are borrowed from the Yamaha Tracer 700. The engine is also borrowed from the MT-07, the 689 cc CP2 twin that produces 75 hp at 9000 Rpm. 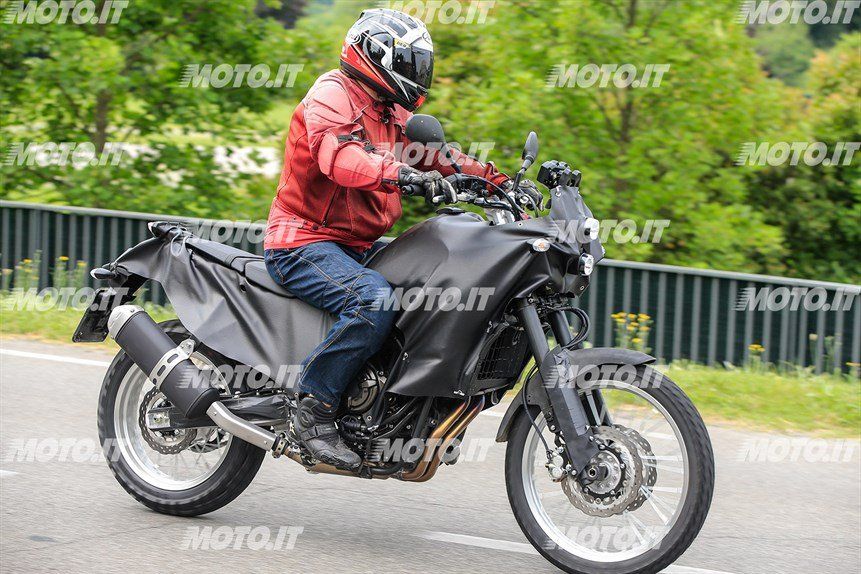 The front wheel is 21 inch while the rear is 18 inch. The spoked wheels can handle only tube type tyres. The new Tenere will have two brake discs instead of one like the T7 concept.

The saddle seems to be a two-unit, unlike the T7 saddle. The four LED headlight and the windshield are missing, but instead, we have two rally raid looking LED’s.

The gas tank and rear fairings seem to be shaped like those of the T7. The leather wrapping follows the lines of the T7 aluminium gas tank, but we are pretty sure the new Tenere will come with a steel unit. The coolest upgrade is the long travel upside down front suspension that will allow the new Tenere to perform on the gravel. The swingarm is slim, and it’s made out of aluminium alloy.

With the high mounted exhaust and rally raid looks the new version of the Yamaha Tenere seems to be ready to perform off-road. The only downside will be the weight, but hopefully they will manage to keep it under 190 kg. 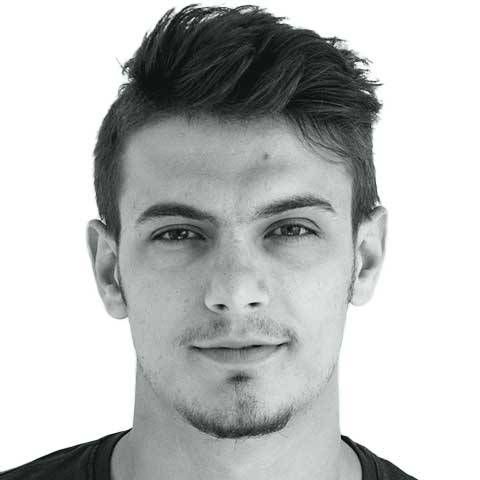