The Yamaha Best-Seller just got better for 2018

The handlebar is narrower and the wind-screen is larger. Remember that tiny screen on the old version? Forget about it. This one should be good enough for touring.

Watch our video about Yamaha Tracer 900 GT below 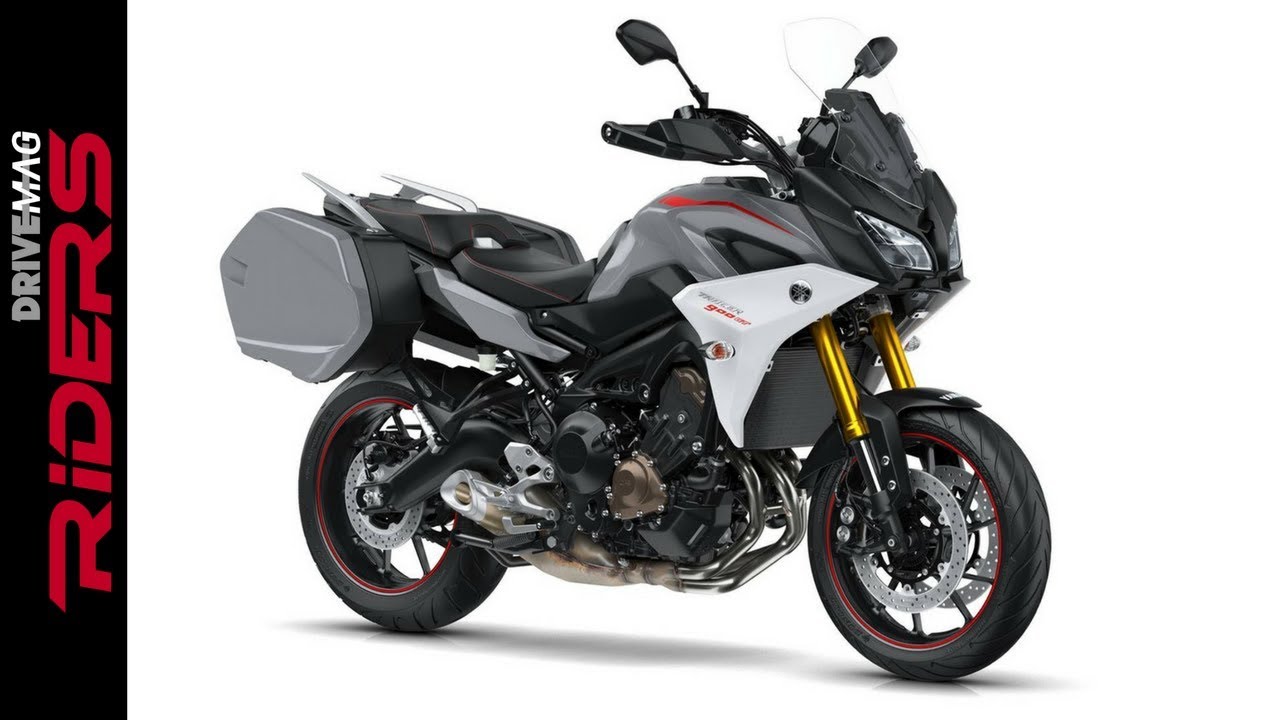 Also, there’s a longer swinging arm which improves the stability. The main stand is fitted as standard and there’s an assist & slipper clutch for smoother shifting. The seat is new and Yamaha says it’s more comfortable.

Everything else is the same as you know it. Inline-three 115 horsepower engine, upright riding position and a very nice blend between sportiness and versatility.

GT Version is the Tracer you want

Now let’s get to the GT version. Basically, this is the Tracer you want. Because it features those comfort upgrades that every touring-oriented bike needs. The 22 litre side cases are fitted as standard, you have heated grips and also, cruise control - which is a must on the highway.

Another GT-exclusive option is the new full color TFT dash, developed from the one on the R1 superbike. There’s also a quick-shifter available. Probably the same one on the MT-09, which works fine.

Yamaha Tenere 700 is production-ready. Here's why

Kawasaki H2 SX - Most powerful sport-tourer in the world

So, heated grips, cruise control, side cases, new dash, quickshifter. This is the Tracer GT. Nothing about the price, yet. But, of course, it will be more expensive than the basic Tracer 900. And if it’s not such a huge difference, this is the sport-touring you need. And we’re still waiting for Tracer 1000, developed from the MT-10 version. 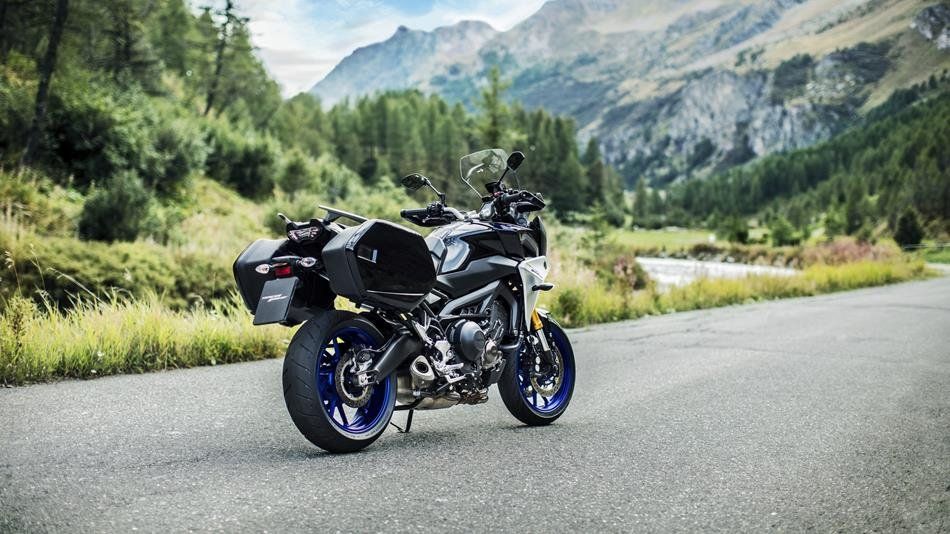