2019 France moto sales are the largest in Europe 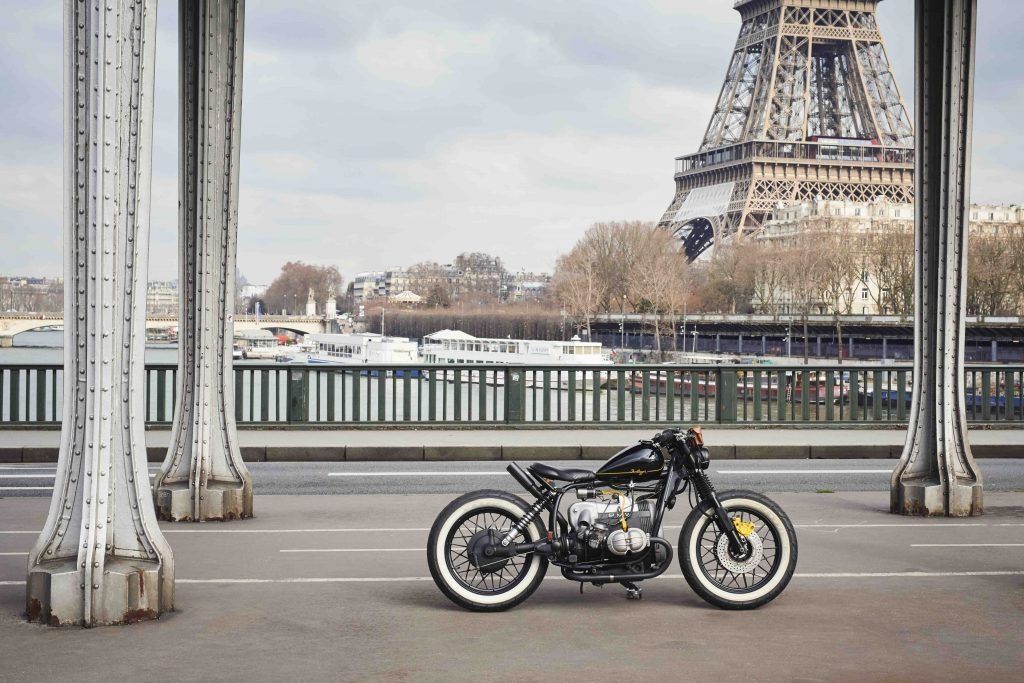