Big time update for the Africa Twin: all that we needed and more

Honda addressed all the issues the old bike had. And more It’s not just the cruise control, tubeless tires, and higher quality panniers. The new Africa Twin Adventure Sports is lighter (4-5 kg), offers a new dash and six-axis IMU that controls the complete electronics pack. The top version features semi-active suspensions. There’s a more off-road oriented Africa Twin for those who want a less tech - less expensive - more fun motorcycle. For both versions, the engine offers a bit more power and torque, meets the new regulations, and the chassis is slightly revised. It will hit the market sooner than we expected - in late 2019. 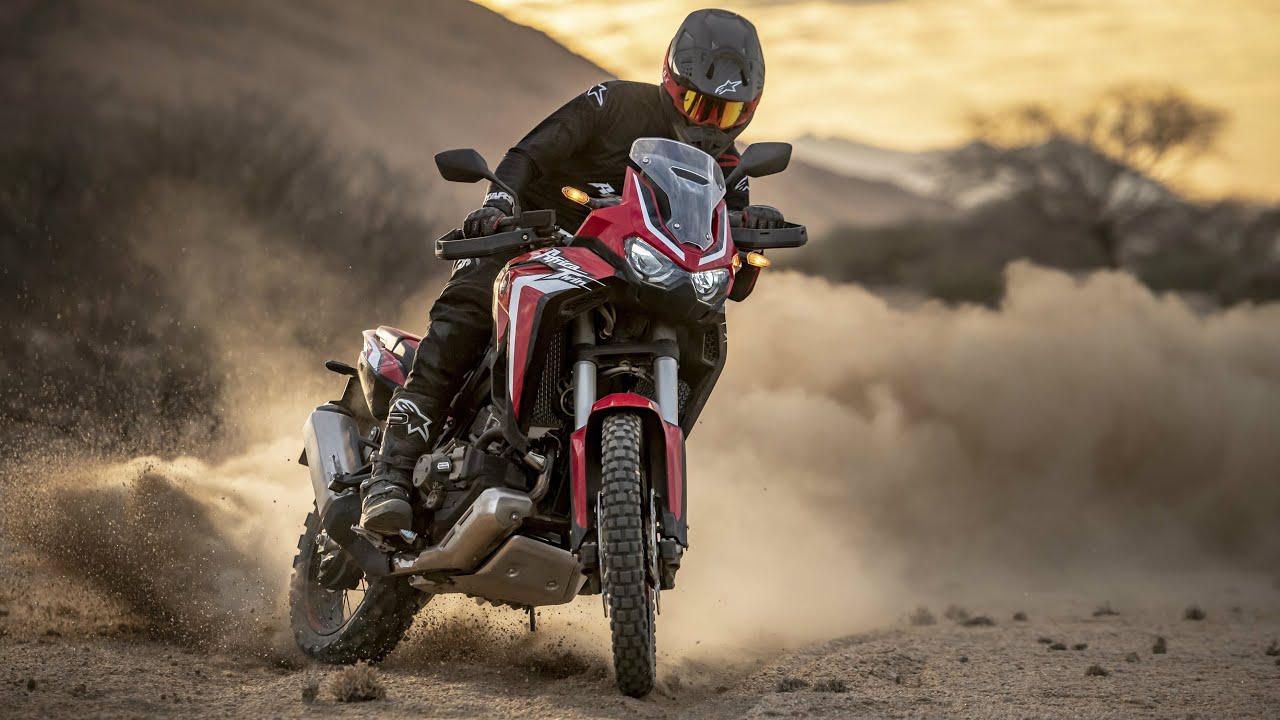 It’s been four years since Honda relaunched the Africa Twin. More than 87,000 units were sold, and this update is the next step for Honda. After a powerful comeback, Honda has to keep up the pace with the strong rivals. This update is as essential as the relaunch itself was. 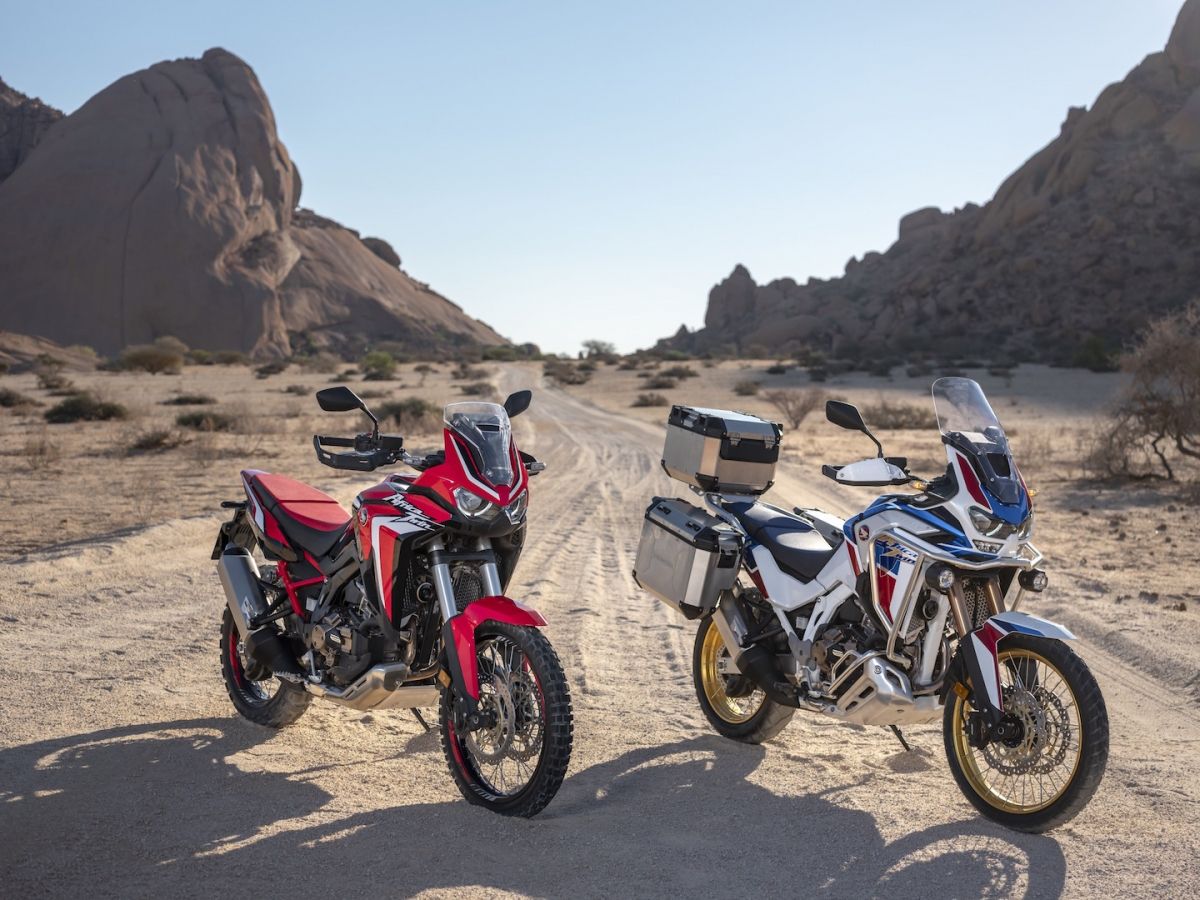 The new Africa Twin comes in two different versions: the lighter, off-road focused, Africa Twin, and the more touring-oriented Adventure Sports. The latter features all the goodies available on the market. What’s new for both versions: It’s the top of the range Africa Twin, with higher touring capabilities, high-end electronics, and semi-active suspensions. It shares the same frame, engine and riding position of the off-road version below, but it comes in “long-haul” touring shape. What’s different and what’s new:

With these specs and features, the Africa Twin Adventure Sports gets into the R1250GS territory (excepting engine power). We’re curious about the price. 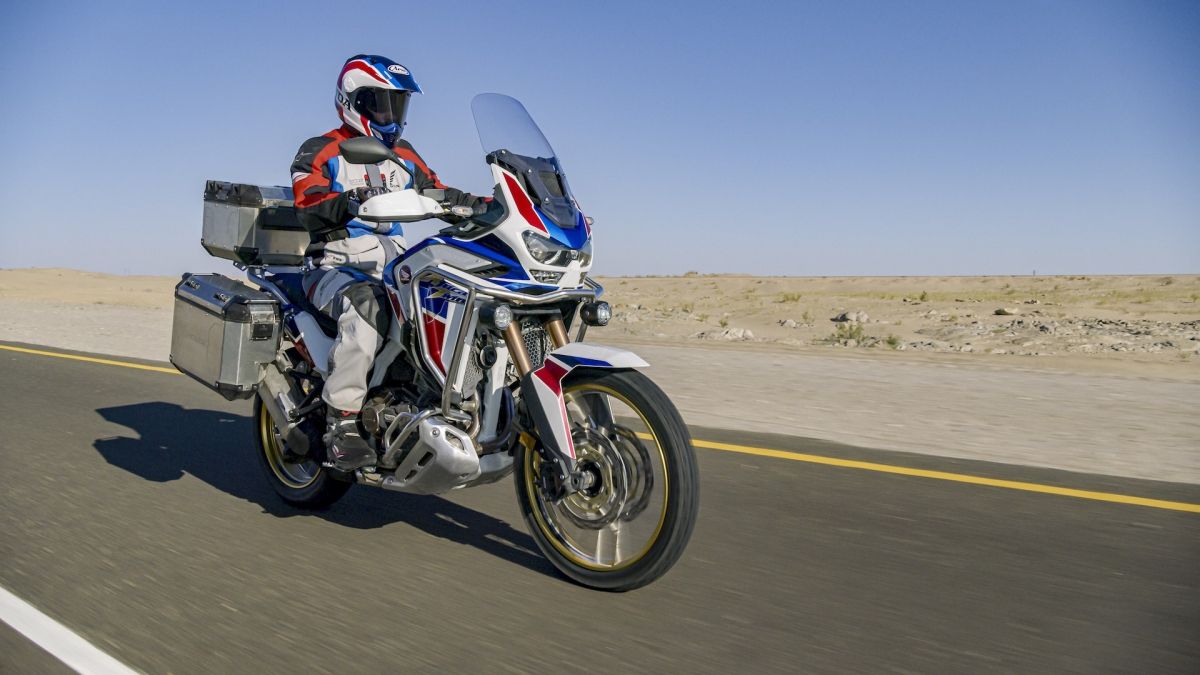 It's the basic, slimmer, lighter Africa Twin. It shares the same engine and electronics, same dash as the Adventure Sports, but no semi-active suspension and no tubeless tires. It comes with improved off-road ergonomics what’s new and different.

Do you like our work? Become a DriveMag Rider Supporter. Donate and help us produce high-quality content. 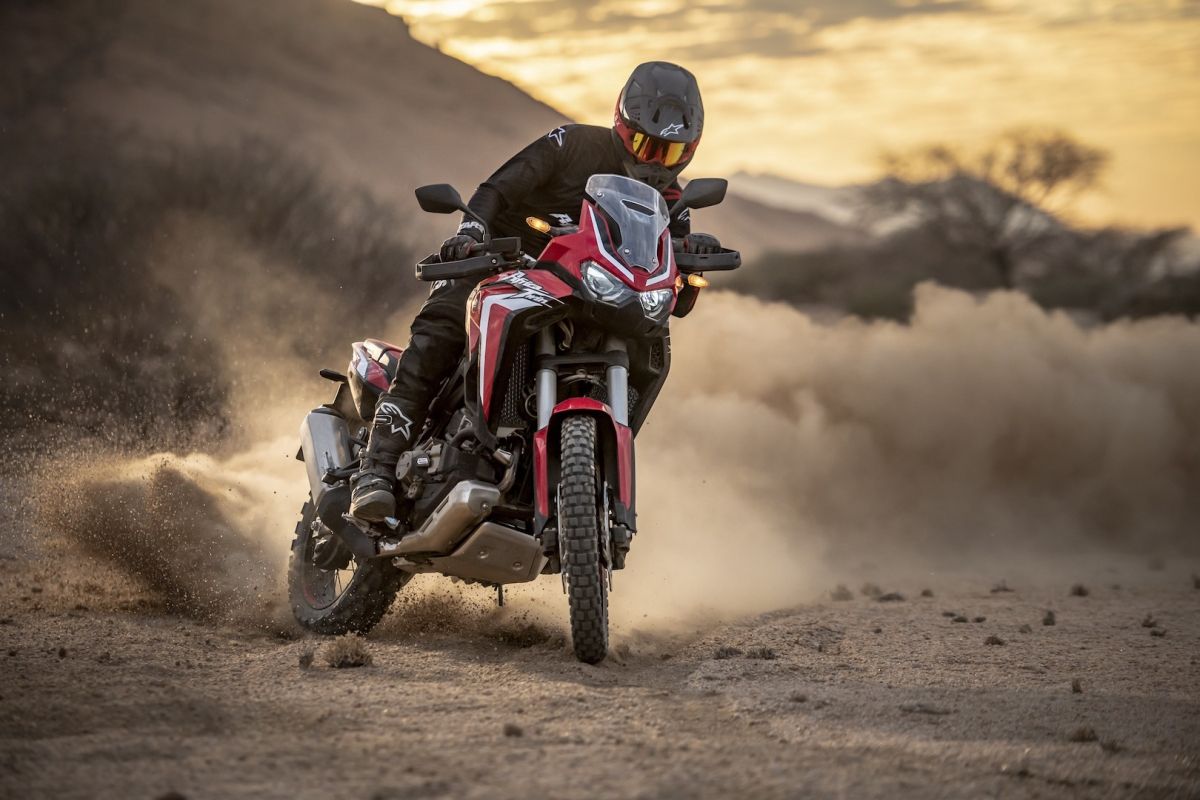 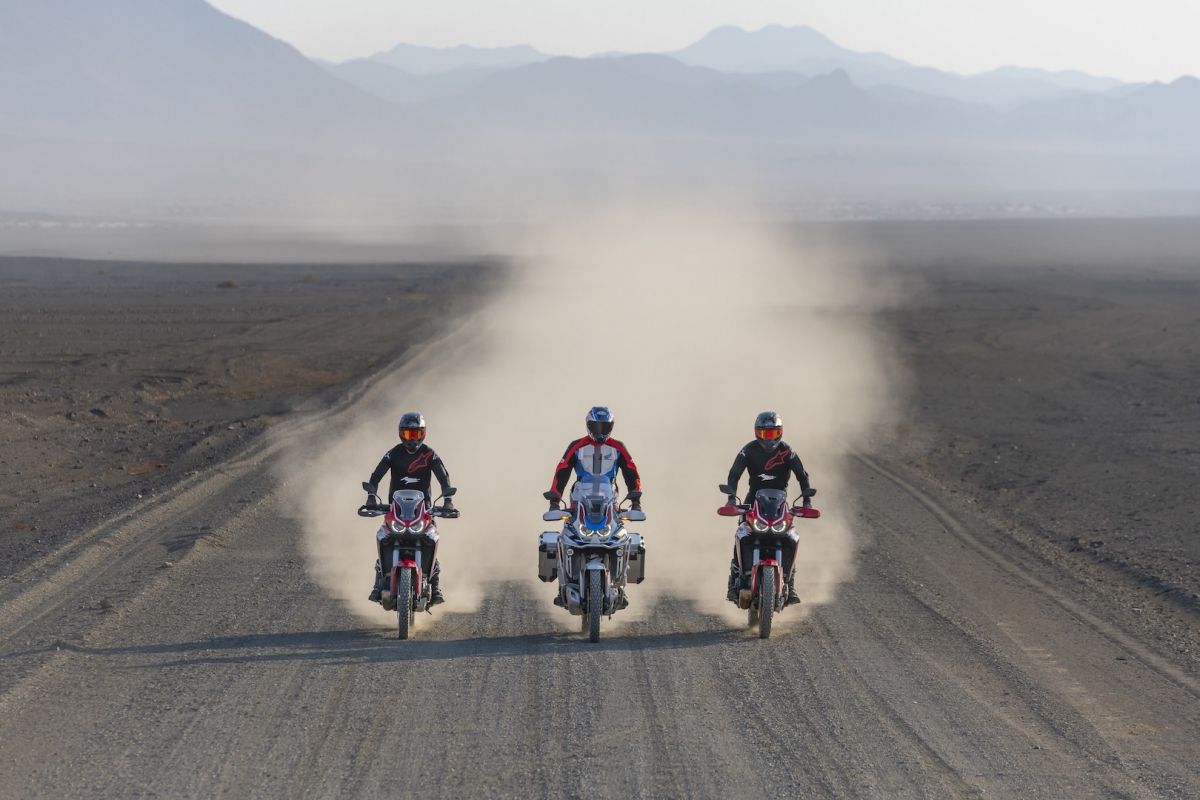 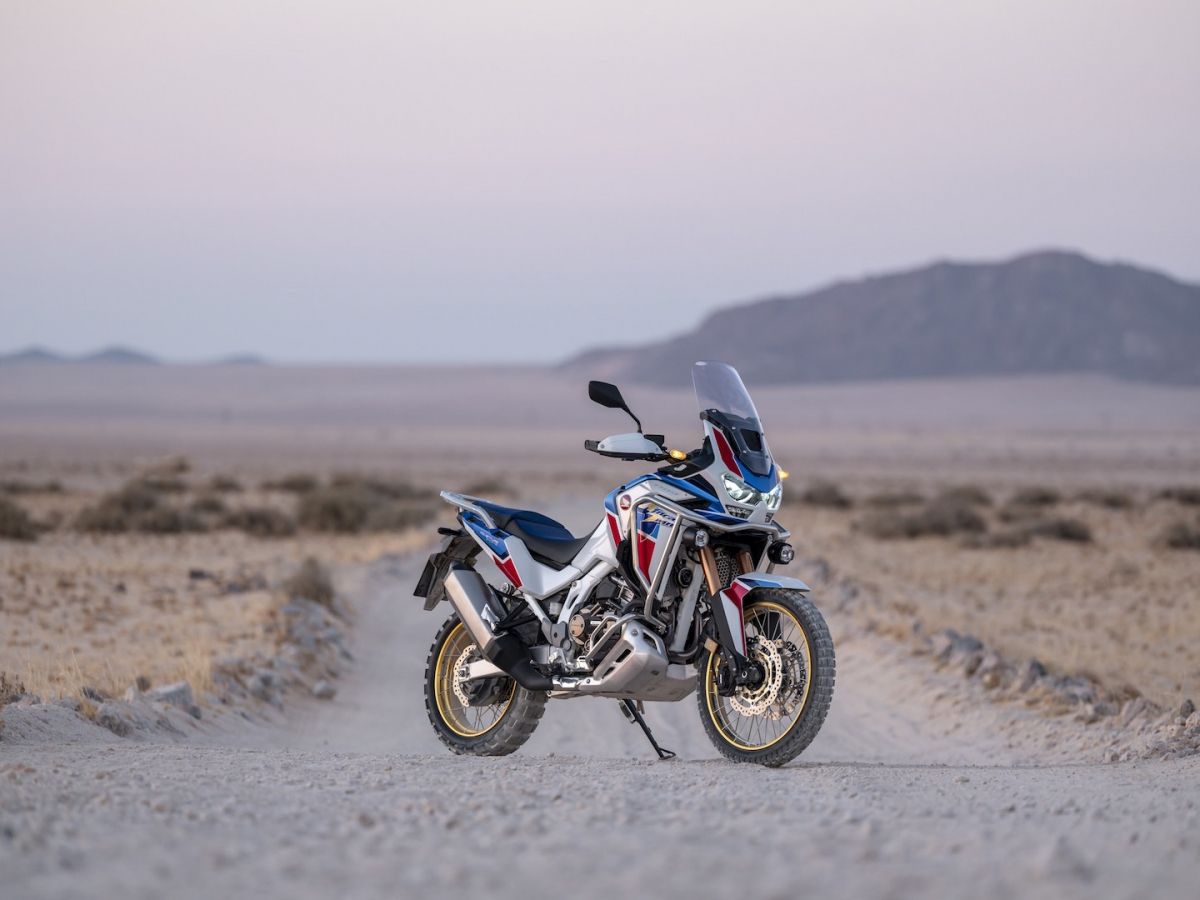