2020 Honda Africa Twin to be unveiled in Late September

Honda might reveal the 2020 Africa Twin on 23rd of September 2019, more than a month ahead of the EICMA Show. We got the date from the first teaser video, just released by Honda on their official YouTube Channel.

What we know so far is that the new Africa Twin will feature tubeless tires (Adventure Sports Version), a TFT dash, and updated front end. Take a look at leaked photos for more details.

The “True Adventure is calling” teaser video reveals a new headlight, and possibly a new original crash-bar - the image is not that clear to be sure about it. In the background there are two guys sitting next to a fire, but that says nothing about the bike.

As for the engine, the rumors are that the volume will increase to meet the Euro 5 and 6 regulations without losing power. So we might talk about the new CRF1100L Africa Twin.

Some other rumors also mentioned a Honda CRF850L Africa Twin. The 850 would be a direct rival for the Tenere 700, but besides the Japanese rendering that appeared in early June, there’s nothing else - no spy shots, no additional information. 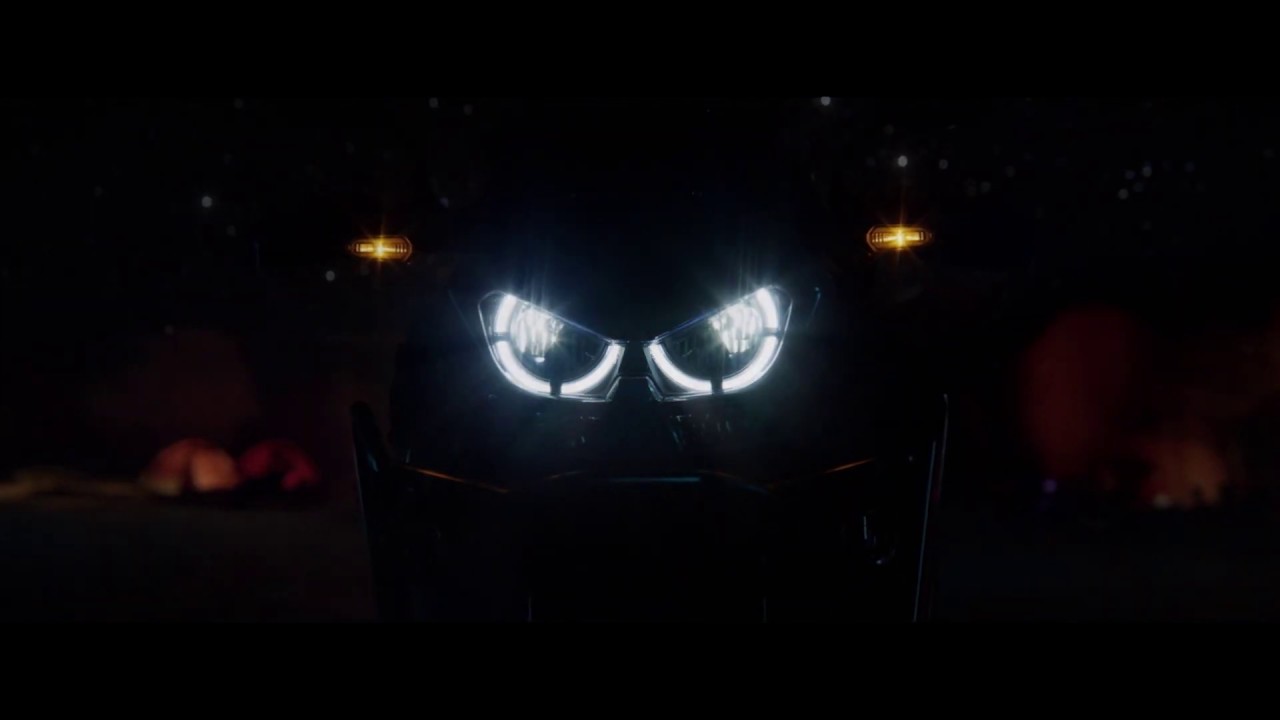