The electric bike has superbike power at 214 hp, more top speed at 200 mph and the range can reach up to 300 miles. On top of that, all 25 units available were sold-out in pre-sale. This bike is out to make a name for itself.

We’re looking at a 200 hp & 200 mph electric bike that has not entered production and already all available units have been sold in four days, 25 units to be exact. Thus, the Canadian brand revealed its plans to invest in the production for the electric bike. The Damon Hypersport Pro has been revealed at the Consumer Electronics Show (CES) in Las Vegas last year. The electric bike features 360-degree radar assistance technology to provide riders with a view of what is happening around them. Other features include a full range of ergonomic adjustment to tailor the electric bike to any riding conditions. 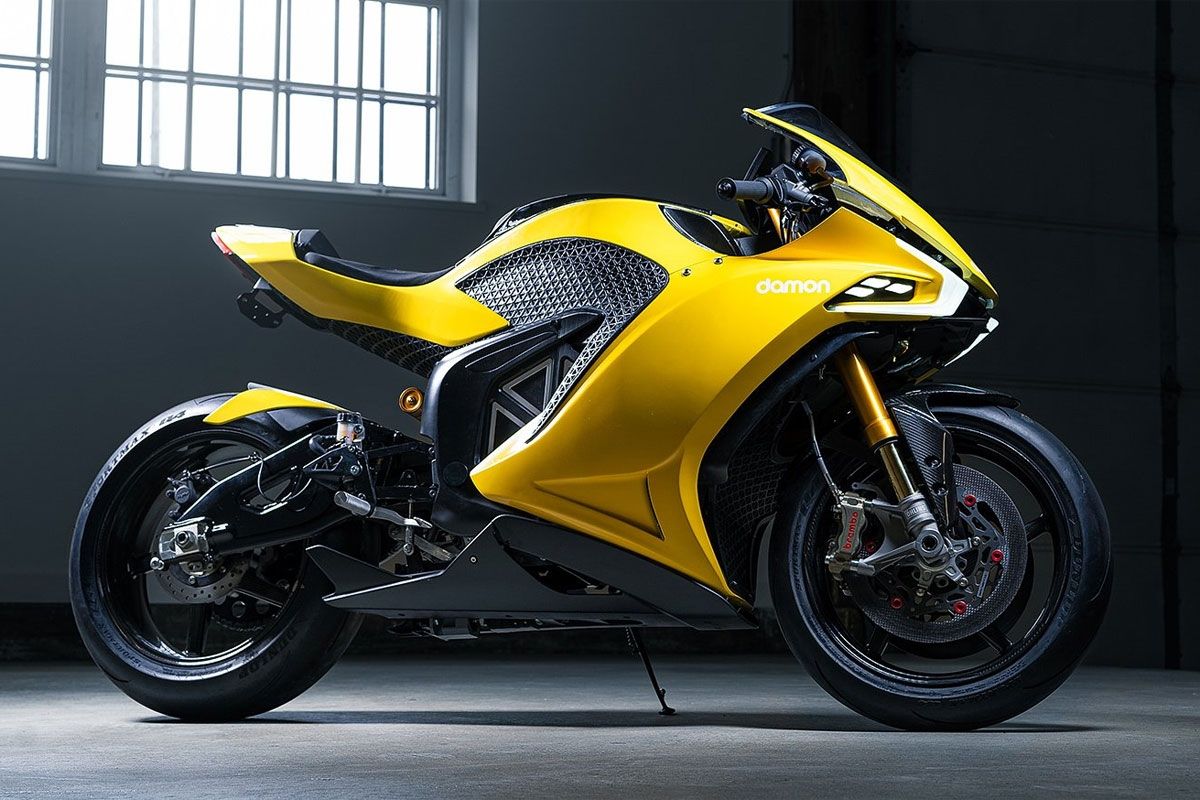 What is more impressive is the power output which is 214 hp and the top speed of 200 mph. All of this with zero emissions. The electric bike accelerates in under three seconds from 0-60 mph.

The Damon Hypersport Pro range is between 200 and 300 miles and the time to fully charge the battery at a Level 2 station takes under three hours. 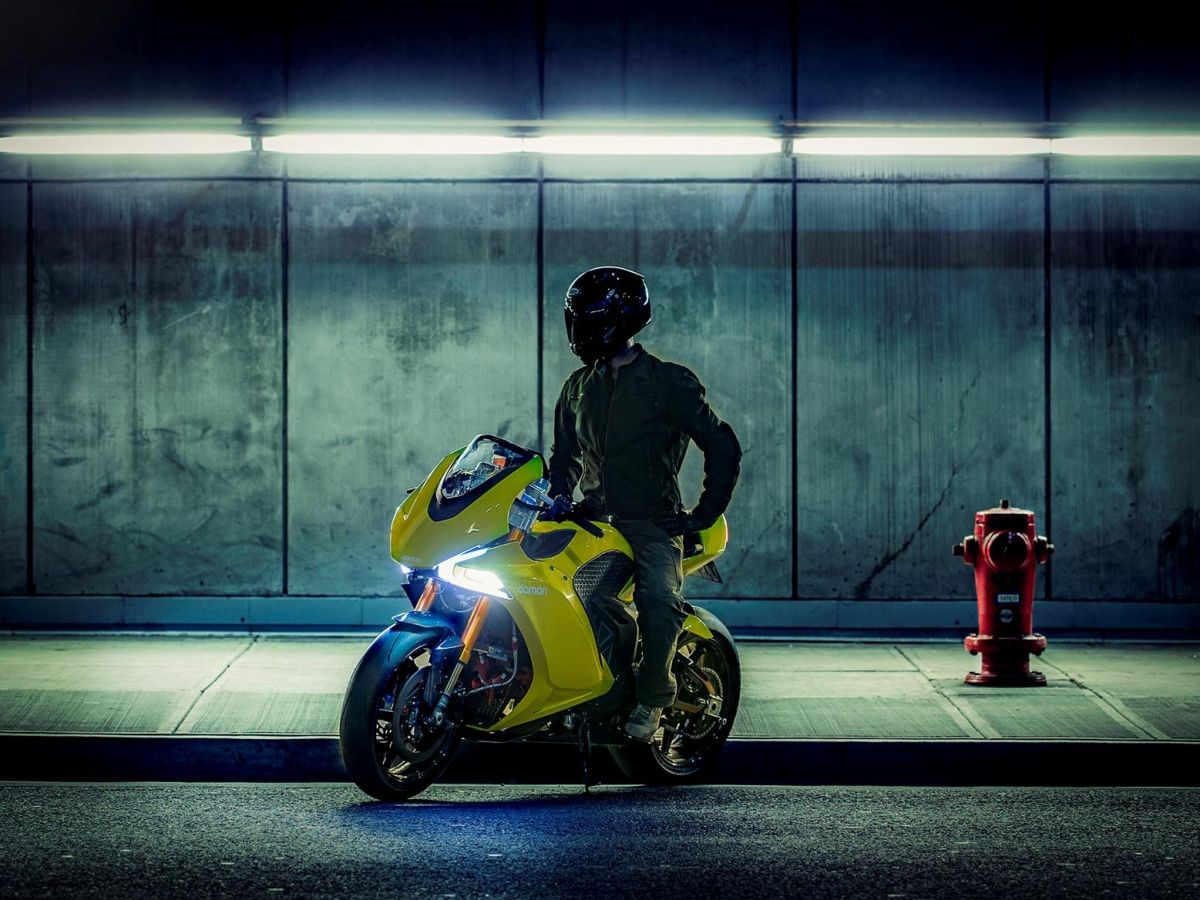 The electric bike is fitted with Dual Rotor 320 mm front disc brakes with Brembo radial callipers while the rear is provided with a single disc brake. The Hypersport Pro is equipped with a single-sided swingarm and the weight stands at 199 kg. On the US market, the price tag is $39,995. All the purchased Damon Hypersport Pro electric bikes will be shipped to customers in a year and a half.

Jay Giraud, Damon CEO, said in an interview with Proactive that the Vancouver factory can produce a total of 1,500 motorcycles per year. The number of employees has doubled from 50 to 100, so it’s likely to hear more from the Canadian brand soon. 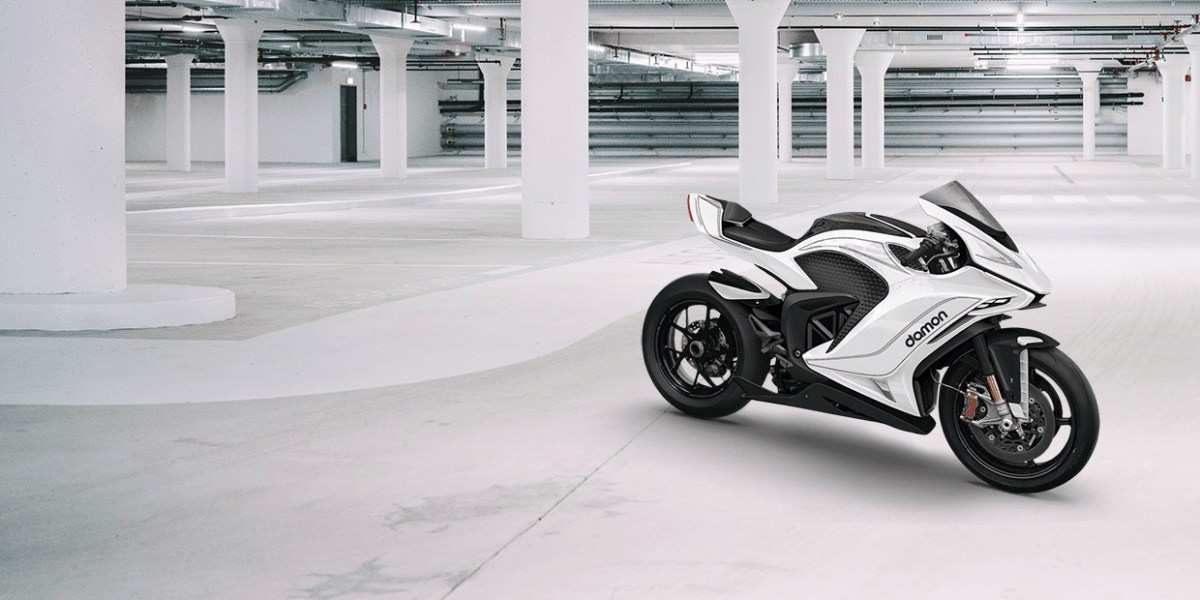 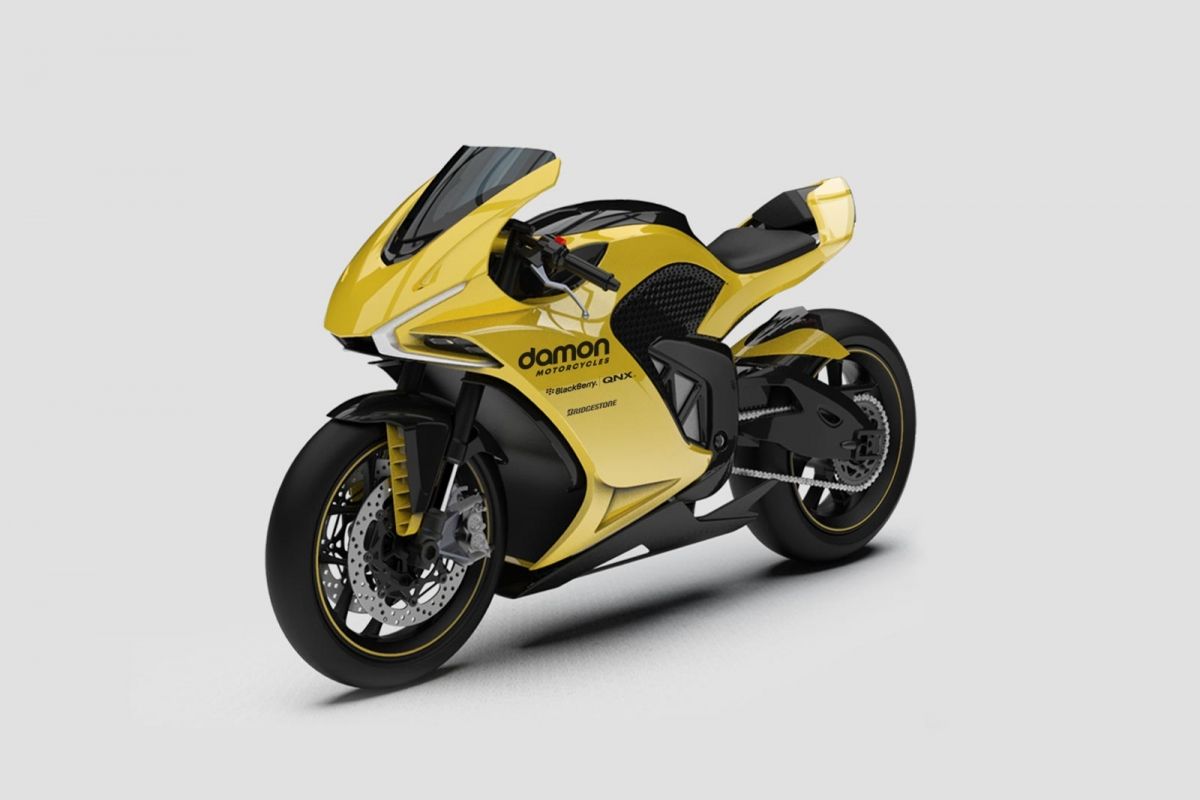