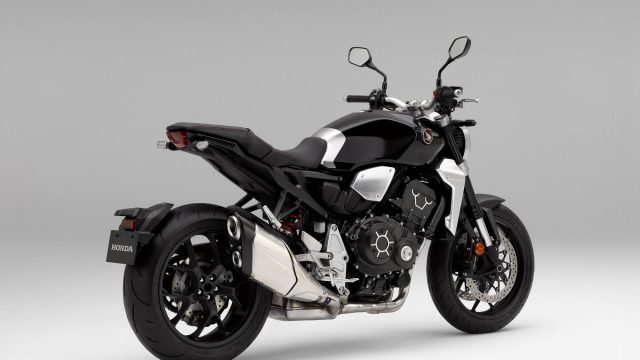 It’s the production interpretation of the Neo Sports Café concept

Ten years have passed since Honda launched a fresh CB1000R, but now an all-new model has been revealed at EICMA 2017, in Milan.

The redesigned bike looks nearly identical to the Neo Sports Café (NSC) concept shown in October at the Tokyo show, is lighter but has more power than its predecessor and it gets Throttle By Wire (TBW).

Honda says it “stands out from the crowd by moving away from the standard super sports-derived big naked formula to create a motorcycle that melds exhilarating function to a form that offers a radically fresh, visually stunning two-wheeled aesthetic.” 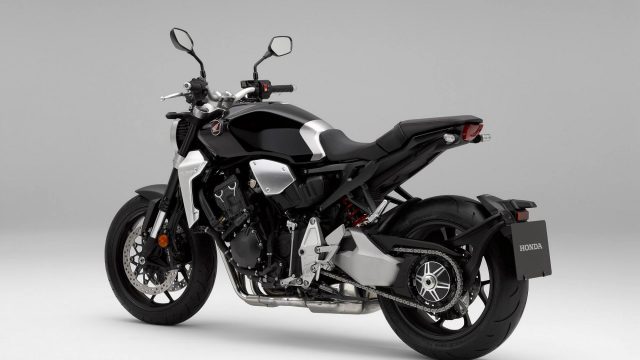 The new CB1000R’s look is described as “bold” and “distinct; its style and powerful stance, merge retro minimalism with the elevated performance package of the engine and chassis.” 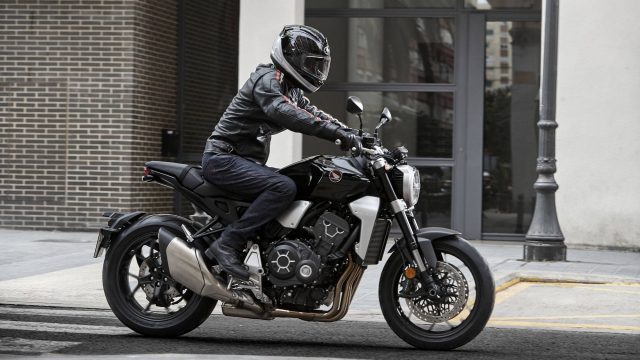 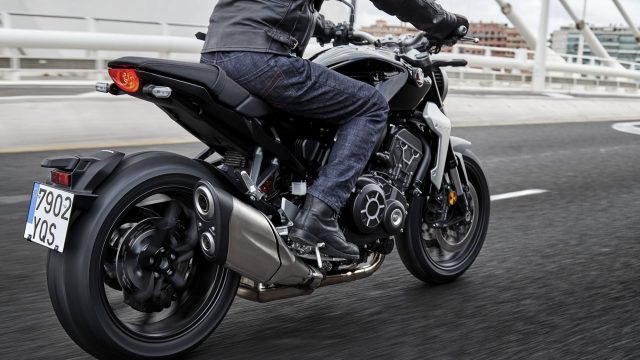 Torque delivery is improved “especially in the 6-8,000rpm range, where it bulges significantly, generating an exciting and engaging riding experience.” 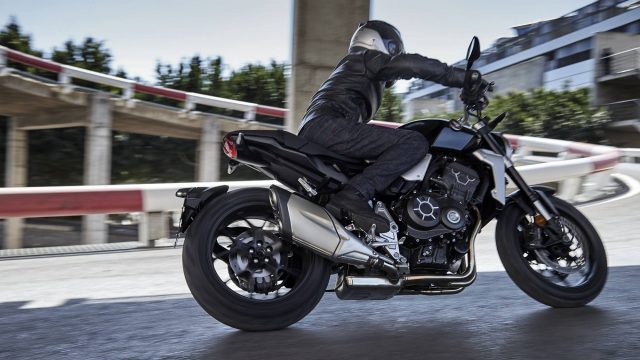 The bike weighs 212 kg – 12 kg less than the outgoing model, with significant weight shedding coming from the exhaust – 4.5 kg lighter than before.