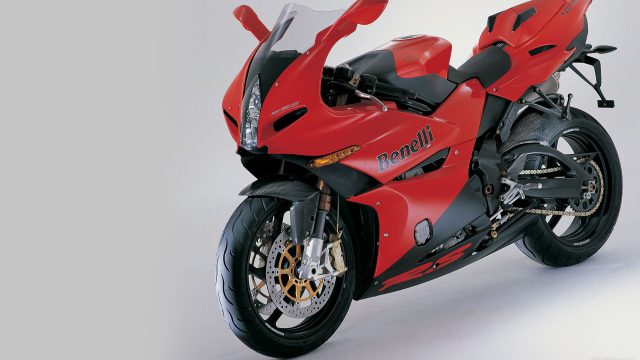 Chinese owned Benelli has big plans for the coming years. A sportbike under the name 600RR is set to be launched as well as a larger capacity TRK. We can say that the brand has a goal to improve their bike range.

Chinese Motor Group Qianjiang purchased Benelli a couple of years ago and from then the Italian brand has enjoyed some good years when it comes to bike sales.

Reaching record numbers in 2018, Benelli continued the trend in 2019 with 63,000 bikes sold and things seem not to stop here.

According to a plan sheet, Benelli has a timeline on new models that will be launched in 2020. 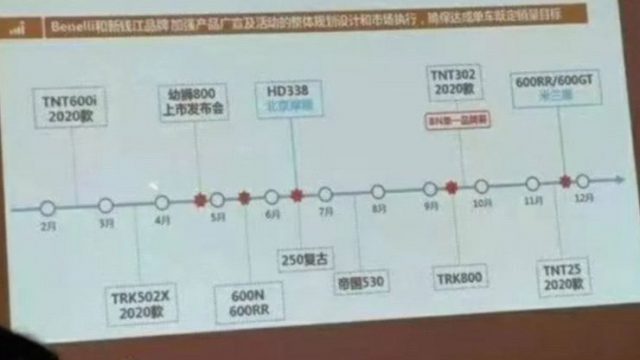 Looking on the document, we can see that the company is set to launch a naked bike under the name 600N and what appears to be a sportbike which will be called 600RR. 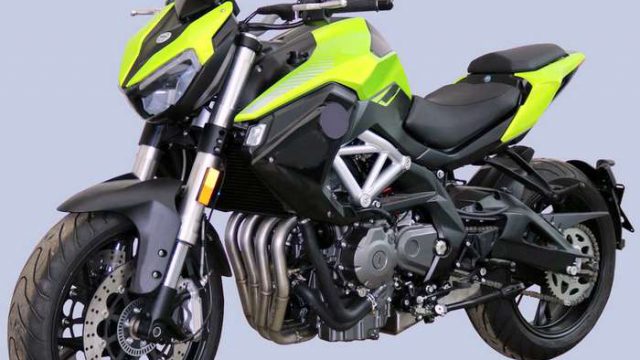 The last time Benelli had a large capacity sportbike was with the Tornado Tre model which had 900cc and 1130cc engines. Probably the 600RR will be something different than what we’ve seen from the brand in the last years. In their current model range, the sportbike segment has the 302R model. 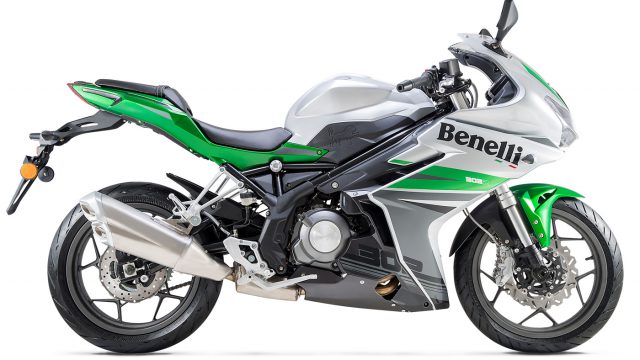 The plans for development include a TRK model named TRK800 that will have a 754cc parallel V-Twin engine. Rumour has it that the bike will be unveiled at EICMA 2020.

Looking closer on the plan sheet, we find the Harley-Davidson HD338 which will be built on a Benelli platform as well as an Imperiale 530 to sit above the current 400cc model.

We can’t wait to see the new models from Benelli and especially the 600RR model. 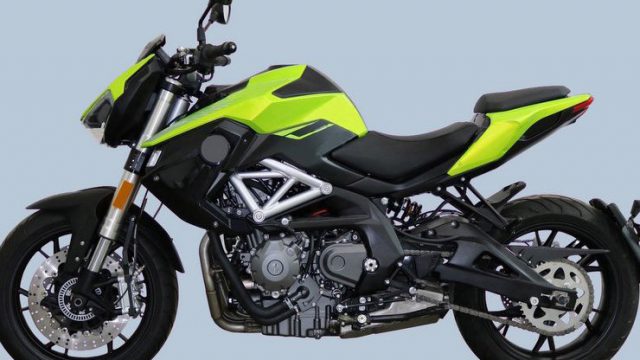