“I sort of got bored doing the enduros”

Stunt bike riders usually use supersport motorcycles or naked bikes to do their tricks. But these riders show us anything can be done riding a heavy adventure motorcycle.

“No matter whether it’s about me as an individual, as a freestyle rider or as a racing rider: it’s always a question of being creative and showing the audience new, exciting things. It is simply amazing when the crowd starts to cheer even before you’ve started.” 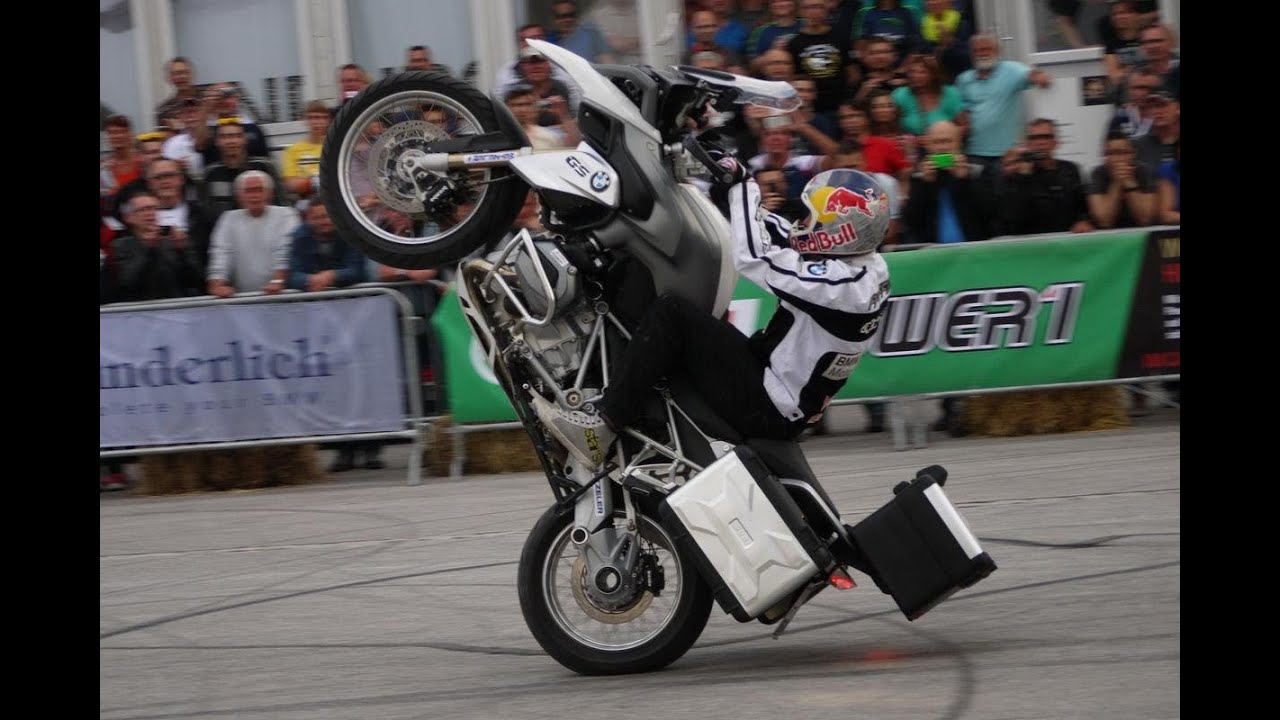 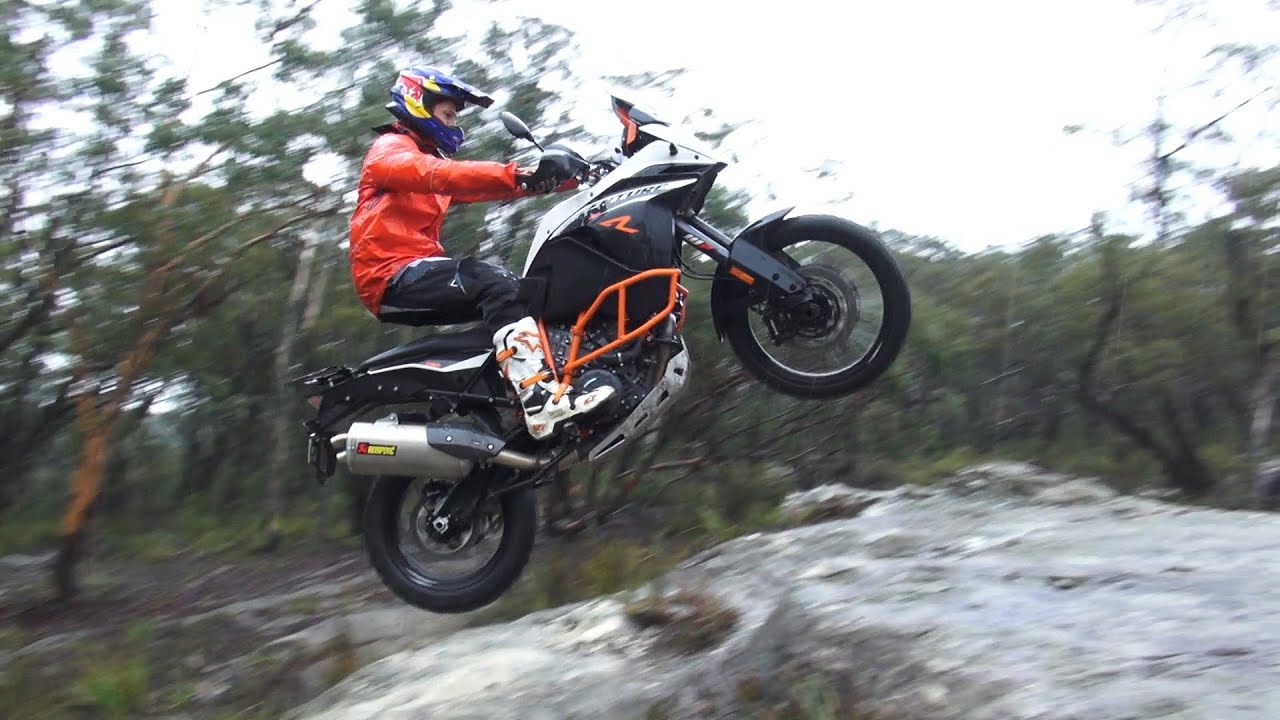 McNeil is a champion freestyle motorcycle athlete who likes to ride his F800GS on the edge.

“It’s all about control over the motorcycle. If you can control the clutch, the gas and the rear braking, you can do anything.” 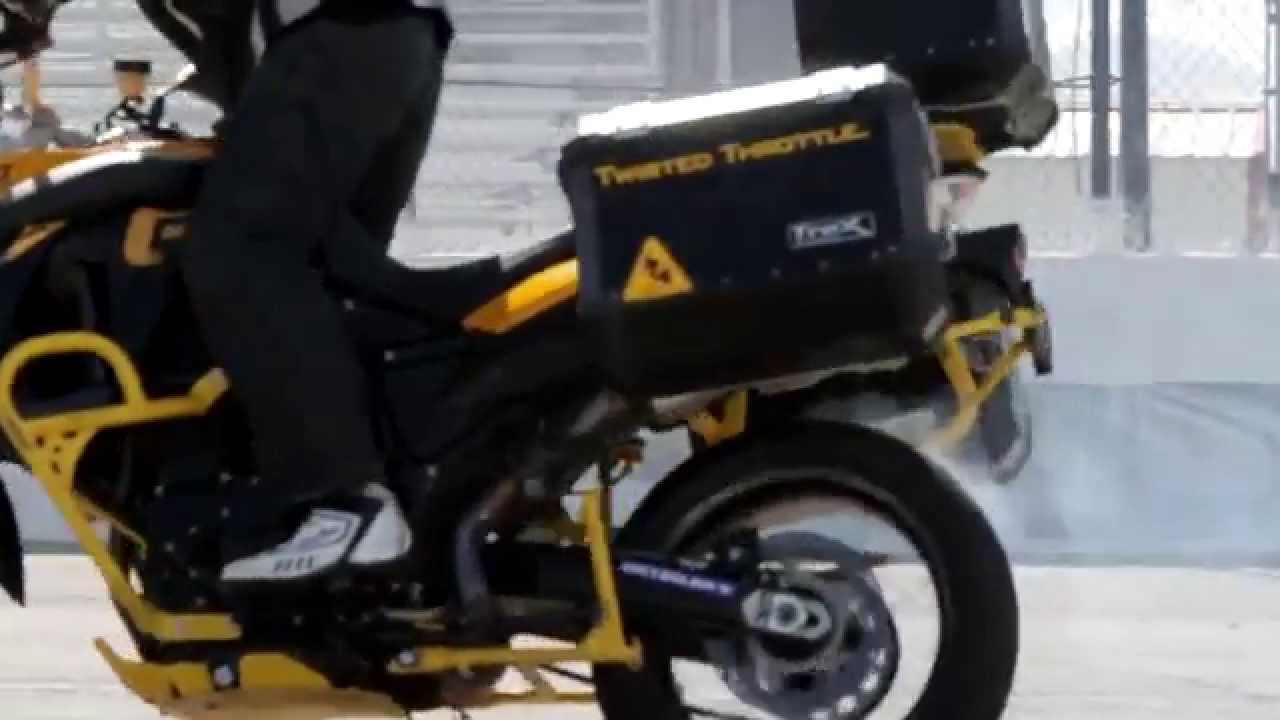 Lisy is a Czech trial and stunt rider who pulls wheelies, stoppies, burnouts, drifts and slides on an Africa Twin. 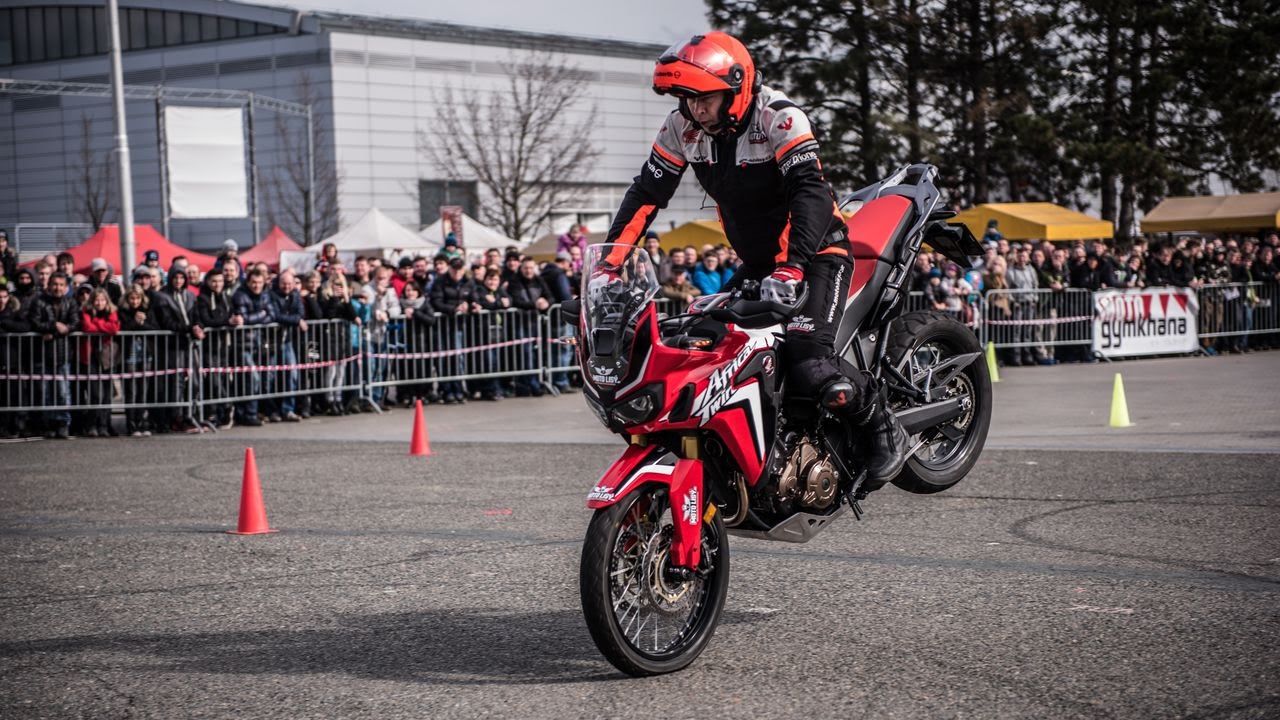 Carmichael is a World Champion in stunt bike and he enjoys riding adventure motorcycles to their limits.

“A lot of people think I have great balance on the bike and I keep saying I don’t really, it is just a technique.” 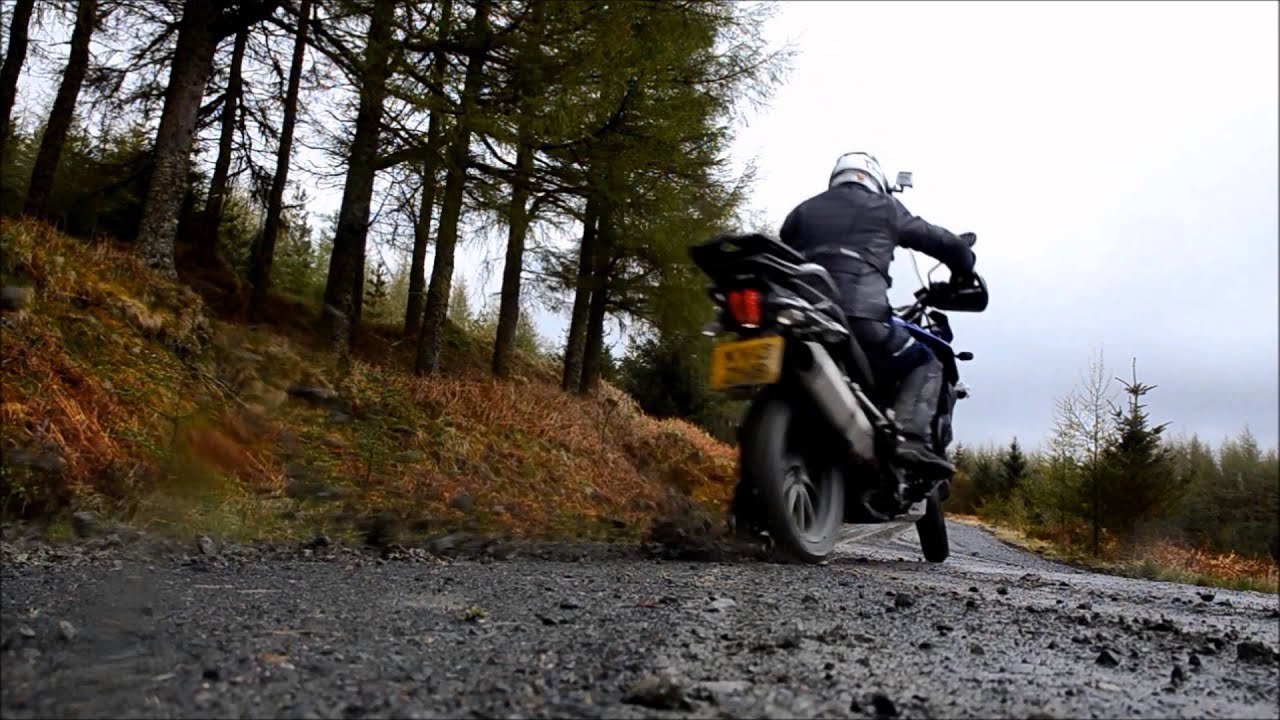