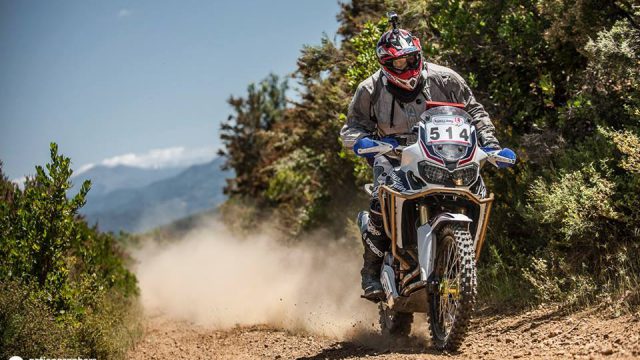 Two big adventure bikes were faster than many 450 KTMs

Chris Birch (KTM 1090 Adventure) and Ugo Filosa (Honda CRF 1000L Africa Twin) prove that big adventure bikes can be up to the job. It’s just about the skills.

Less weight, more fun. It’s a fact that anyone agrees. But if you have the proper riding technique you can match the 450 lightweight machines on their territory.

The well known Chris Birch and the less known Ugo Filosa proved it in the Hellas Rally Ride – six days of riding in the remote areas of Central Greece Mountains. It’s not just that they finished the rally, but they managed to get the 6th place (Chris Birch) and 14th place (Ugo Filosa) –  fighting bikes such as KTM EXC 450 and Yamaha WR450. 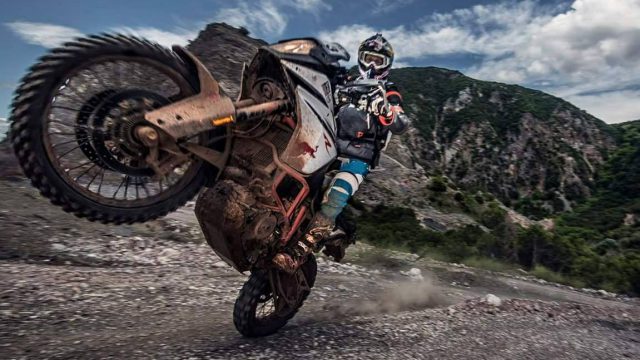 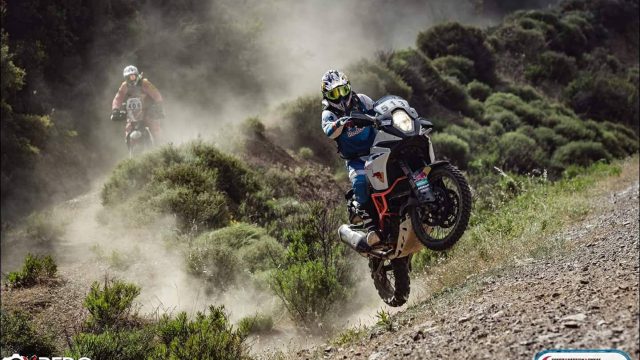 While everybody knows Chris Birch –  official KTM Rider and a hard-enduro star – Ugo Filosa (45) also proved that a Honda Africa Twin – with its over 200 kg weight – can be faster that many 150 kg KTMs.

Thinking this is crazy? How about participating a hard enduro rally with one of these bikes? Chris Birch will do it this summer (read more). He’ll join Red Bull Romaniacs – the toughest hard enduro rally on Earth. And he’s not the only one. Gerhard Foster will ride a Touratech-prepared BMW R nineT in the same class. Let there be mud!

Old vs. New. How Big Adventure Bikes changed in 20 years 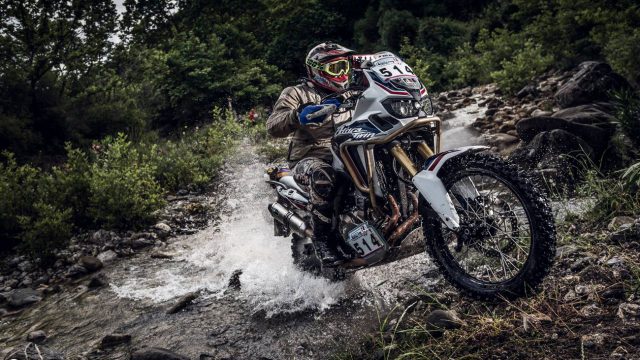 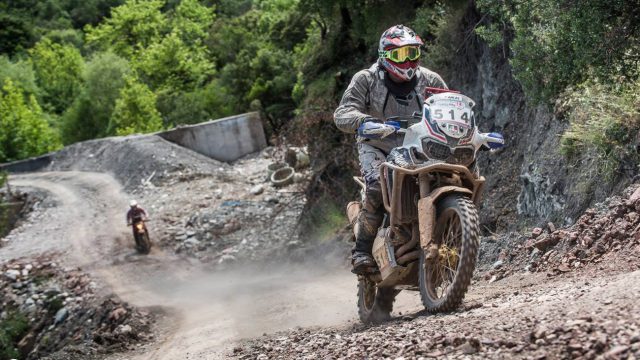