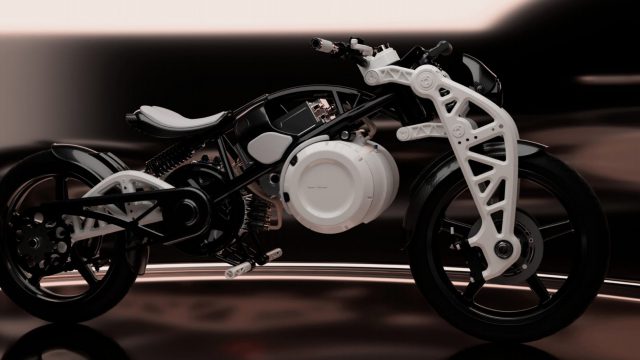 If anything, Curtiss are famous for striking and very expensive electric motorcycles, but the new Psyche concept wants to change the price range perception.

Strangely beautiful as they are, Curtiss’ electric two-wheelers are exclusive machines due to their very high price and limited availability. However, the former Confederate Motorcycles are now targeting a much wider audience with their newest concept called Psyche. 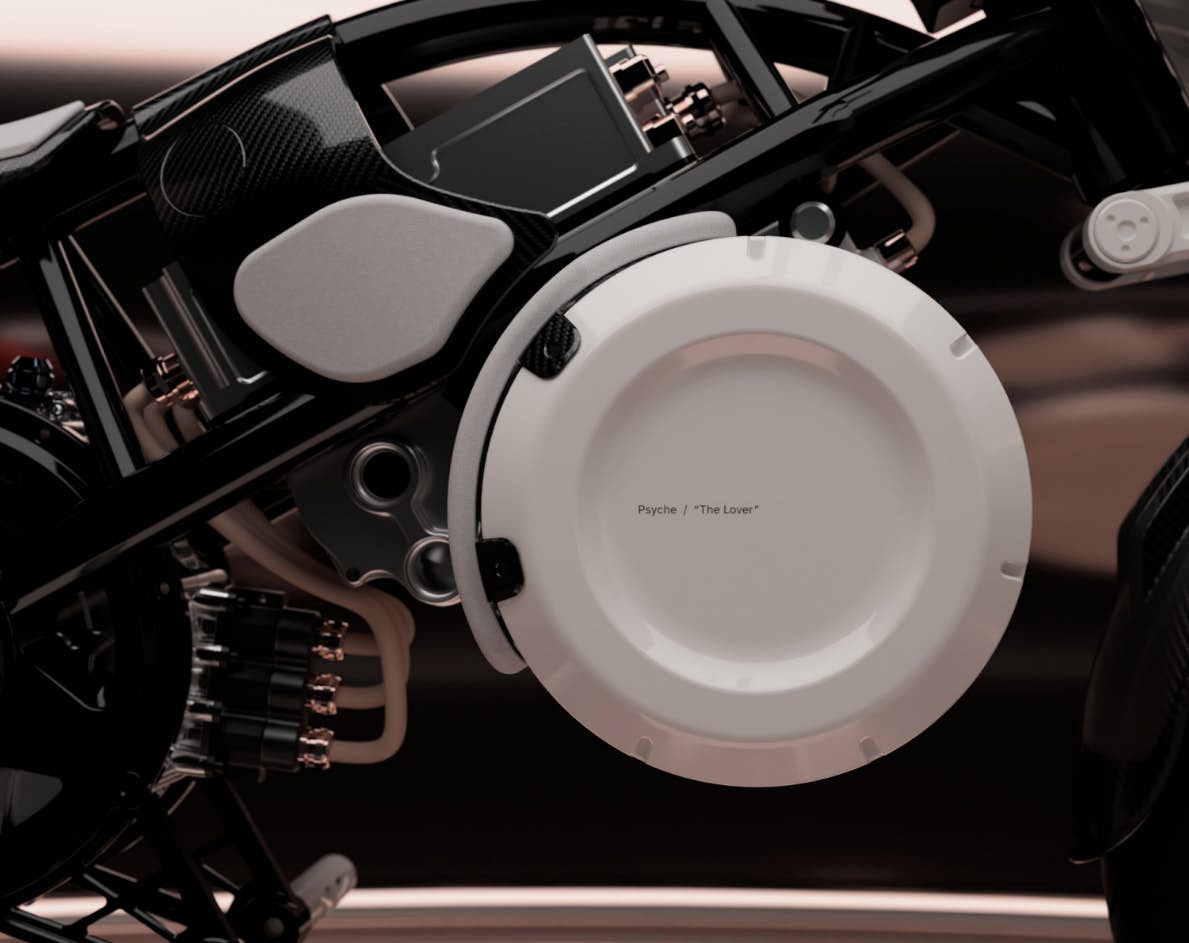 The bike retains the bold looks and radical design, but is priced much lower than anything we’ve ever seen from this manufacturer. And making things even clearer, Curtiss doesn’t hide the fact that Psyche is designed to be a direct competitor for Harley’s electric machine, recently up for grabs for just under $30,000. And 30 grand is exactly the base price for the Curtiss Psyche… go figure. 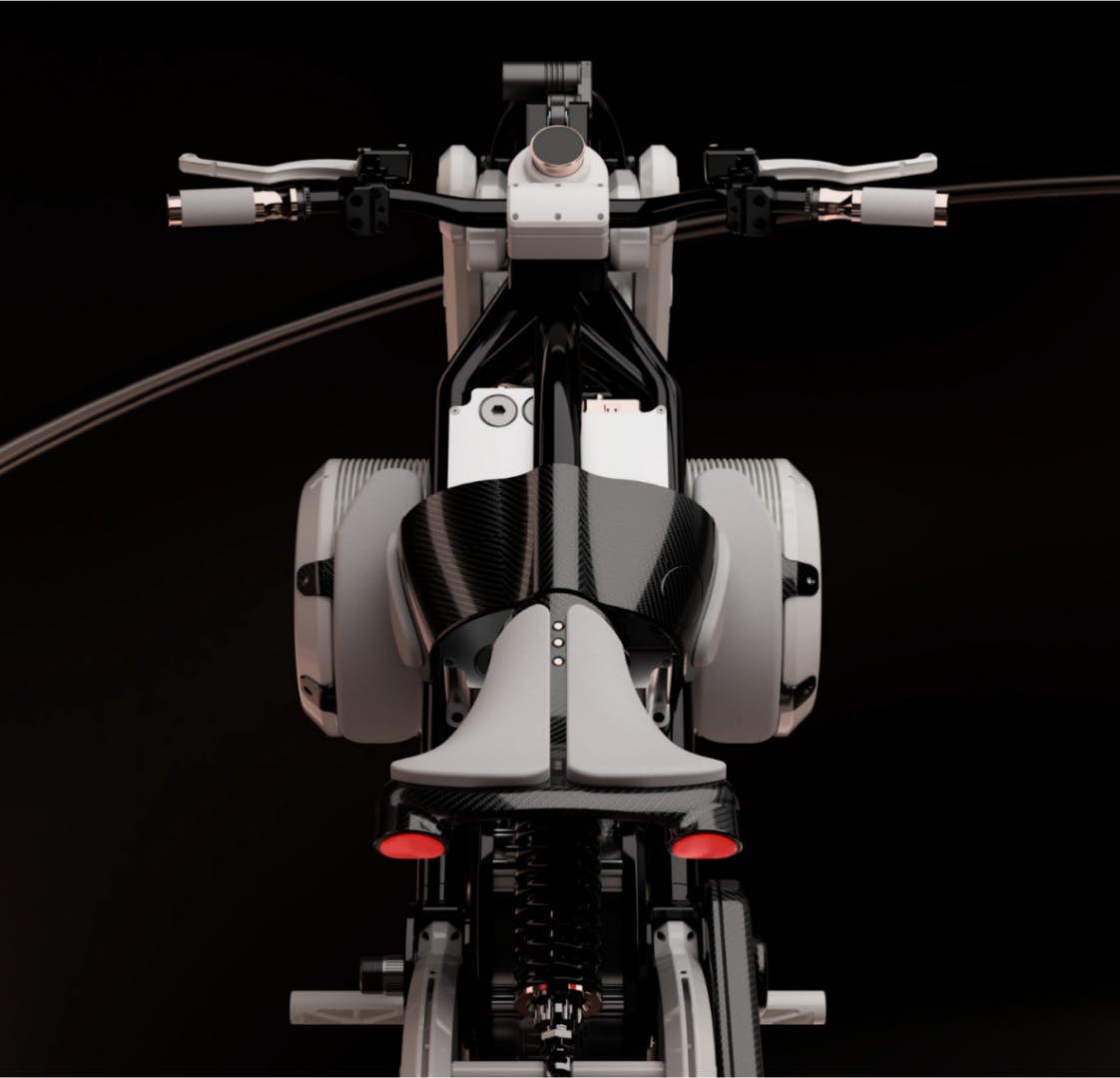 There are significant differences in specs, though. Livewire packs 105 hp, whereas the cheapest Psyche only delivers 48 hp. Its top version can do 96 hp, but the price for this model is yet unknown. Range makes a big difference, too, as the Harley can cover 95 miles (~153 km), while Curtiss Psyche does 160 miles (~257 km) on a single charge. 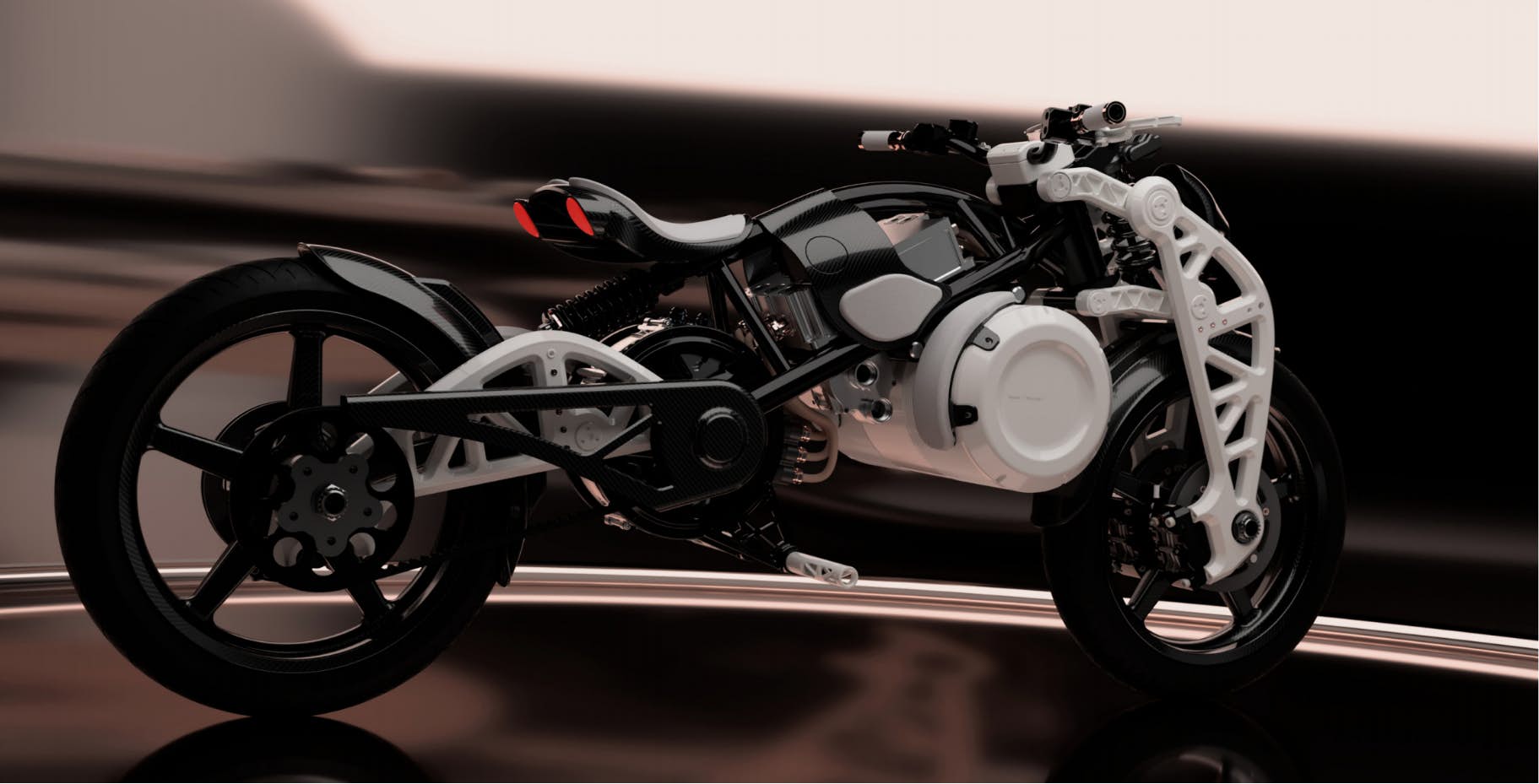 Finally, there is no comparison between the designs of these two motorcycles. As revolutionary the Livewire may seem for Harley’s traditional lines, its looks are rather dull in comparison to what the Psyche brings to the street game. Girder forks, huge 9” (22.8cm) ground clearance, and the overall retro-futuristic looks of the Psyche blow the Livewire out of the water. 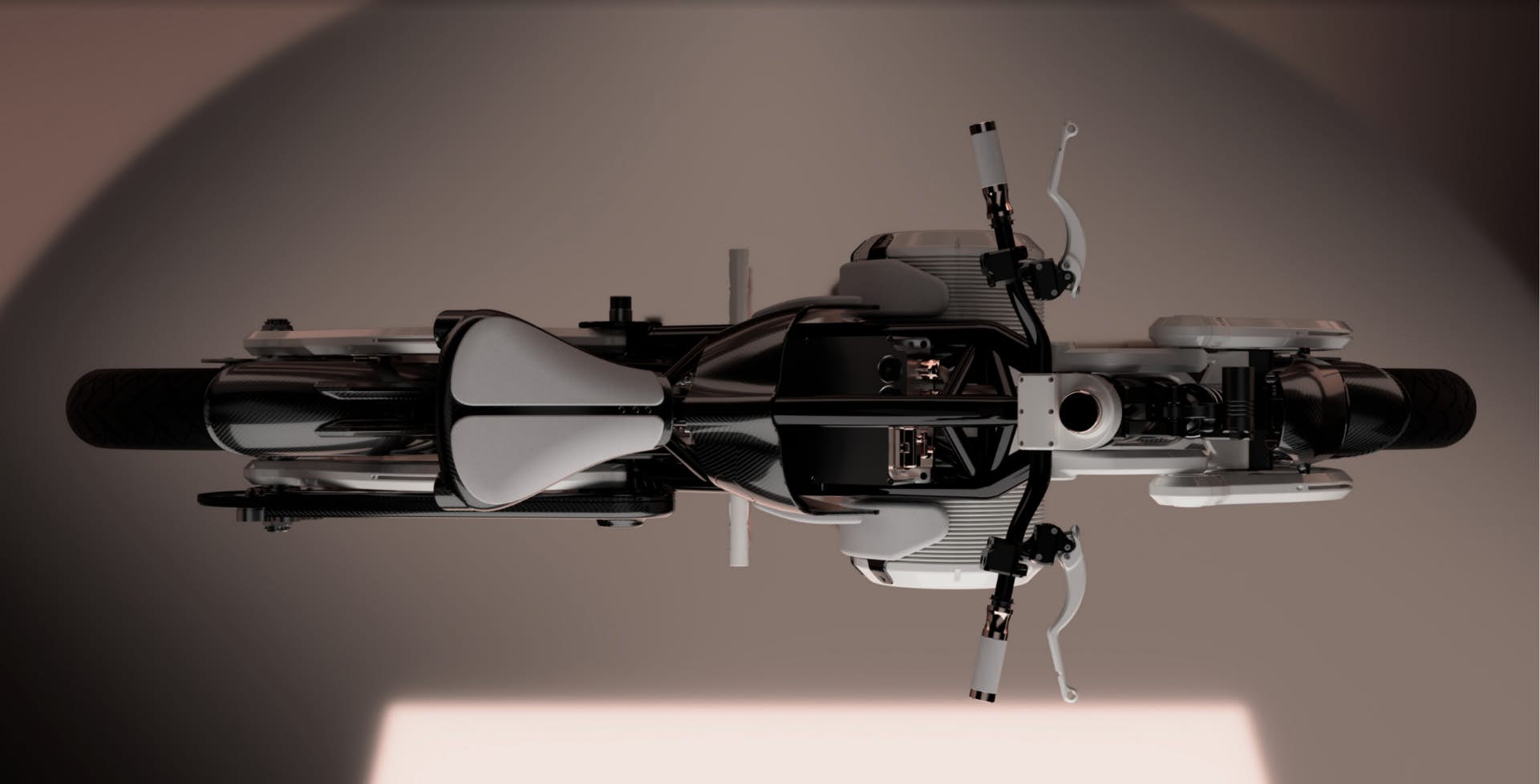 To go with the bold, assertive attire of the Psyche, Curtiss CEO Matt Chambers adds: “Curtiss is the precise hard knock out punch he didn’t see coming. He [Harley] is way too big and spread way too thin. The volumes will be too low for the next five years. We have out planned them, out designed them, out engineered them, out branded them and out promoted them. The market is very small, ideally suited to our core competencies, skillsets and bandwidth. We have the experience and collaborative relationships to ideally grow with this market. Harley does not.”

The Curtiss Psyche is still under development, and we might see more changes coming our way until the final machine is ready, and it looks like we’ll have to wait until the fall of 2021. The game is on, Harley, the gloves are off!