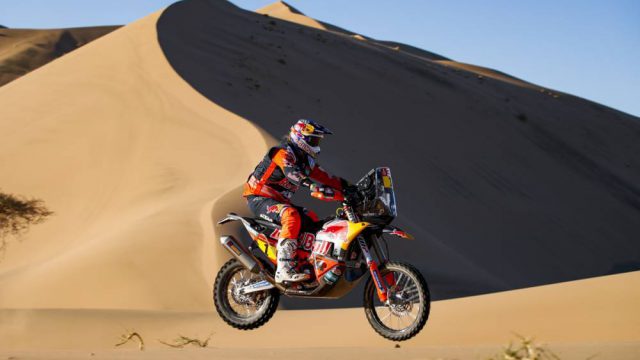 Toby Price (KTM) took the lead in the Dakar Rally

The first day of the 2020 Dakar covered 752 km from Jeddah to Al Wajh. A total of 319 km were timed and it seemed like Ricky Brabec (Honda) was running away with the win. He led the rally for the first 100 km before Price overtook him. 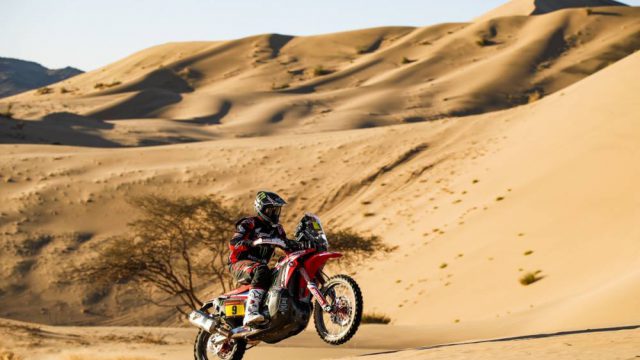 The KTM rider managed to win the first stage of the 2020 Dakar with a lead of 2m05s. His teammates, Matthias Walkner and Sam Sunderland finished third and fifth. 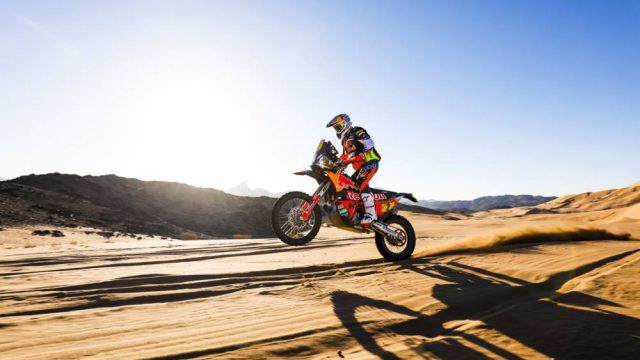 Standings after Stage One 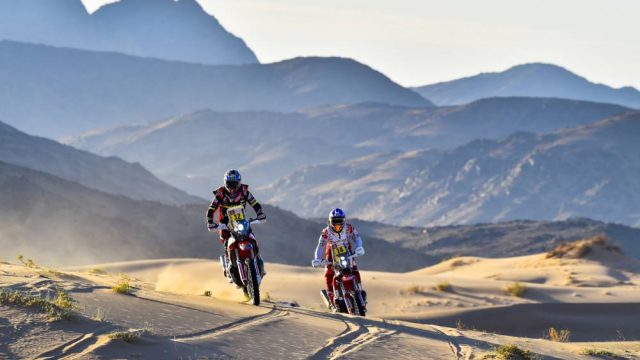 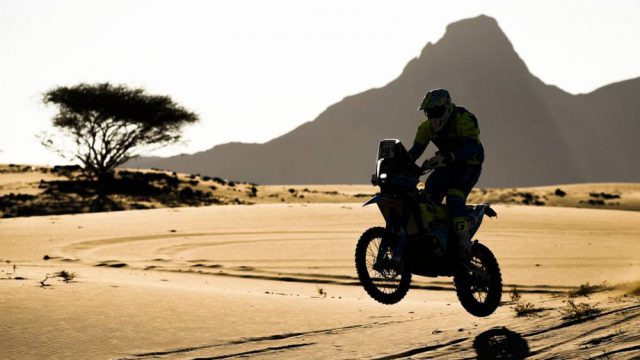 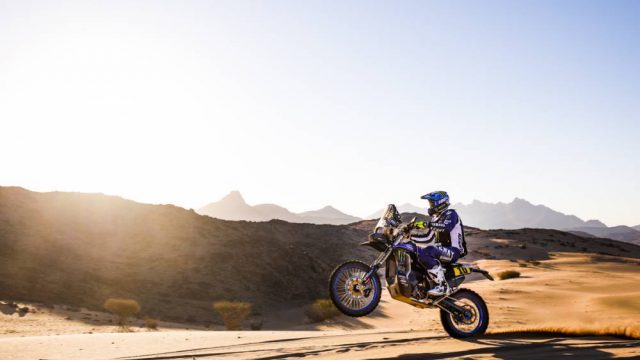 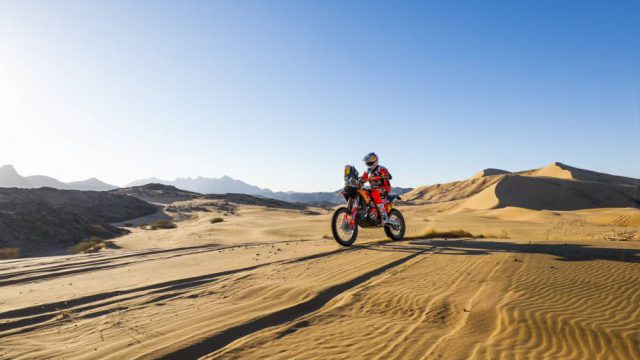