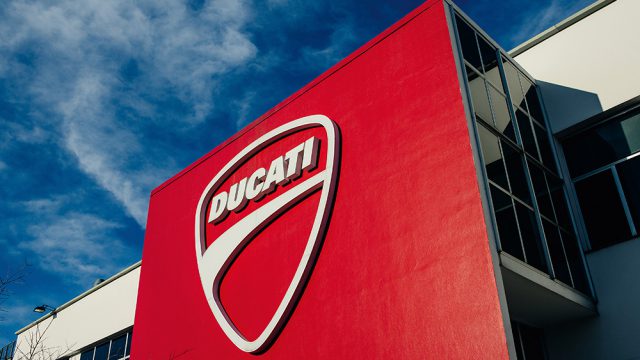 Ducati sold 53,183 bikes last year and reached an annual turnover of €716 million. This represents an operating profit of €52 million and it’s the fifth consecutive year with sales figures over 50,000 units.

The Panigale and Multistrada model range helped Ducati achieve these results. The Panigale was the best-selling super sports bike in the world for the second consecutive year with a market share of 25%. On the other hand, the Multistrada 950 S and 1260 Enduro models recorded the highest value of motorcycles sold since entering the market in 2003.

Furthermore, the turnover per bike is €13,500 and it’s the highest value in the history of the company. Today Ducati Motor Holding has a total of 1,655 employees. The sales network of the Borgo Panigale motorcycle manufacturer includes 720 dealers and service points in over 90 countries.