According to MCN, Ducati CEO, Claudio Domenicali, made a piece of interesting news that building a Ducati Streetfighter V2 is planned soon. To be more exact, a naked version of their Panigale V2 bike.

"We now have the Panigale V2 that makes 155bhp and puts you in the range where you can experience exciting sport riding without being extreme and we would like to have naked bikes in different categories, too,” Domenicali said speaking with the British bike magazine, MCN. 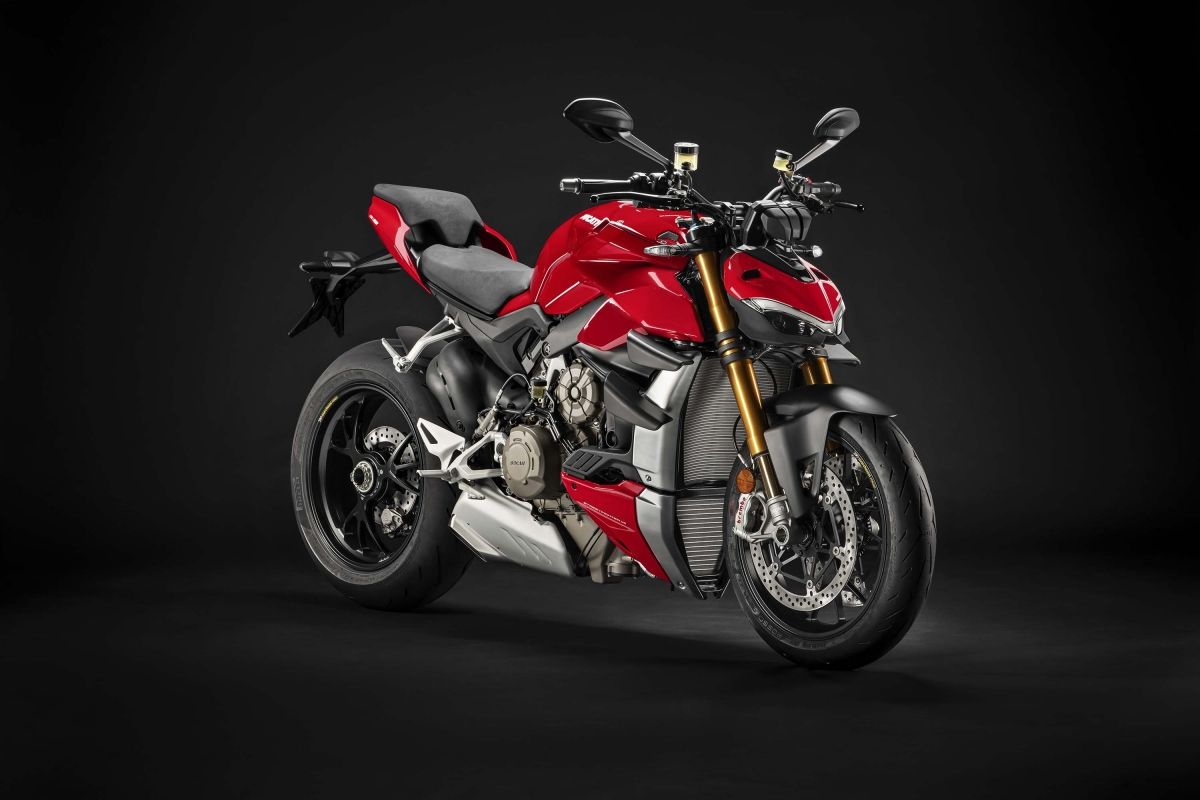 "The Streetfighter V4 will remain at the top and then have other motorcycles where you get the same sports feeling with less extreme performance. We are thinking of a very interesting new naked model that will come sooner rather than later," he added.

These are the first words that Ducati is preparing a new model, Ducati Streetfighter V2. All eyes on EICMA 2020? Probably, the new middle range naked bike from the Italian brand is already in construction. But no news about that aspect. Yet.

All we know so far is that the Ducati Panigale V2 replaced the 959 model and is an interesting sportbike. The Ducati Streetfighter V4 is more a Panigale V4R without fairings and flat bars. So, it is logical that a naked V2 is coming. We can expect that the Ducati Streetfighter V2 to have a 955cc liquid-cooled V-twin engine with 155 hp, fully adjustable Showa forks, Sachs shock and twin monoblock Brembo brakes with cornering ABS.

If thinking of the price, perhaps the standard version will have a quick-shifter as an option and, but the bike may be fitted with traction control. Hi-tech features such as electronic engine braking control and MotoGP-derived anti-wheelie to be standard on a hi-spec machine, Ducati Streetfighter V2 S. We expect that the weight to be less than 200 kg found on the Ducati Panigale V2, considering it is a naked bike. And as far as the design goes, the Ducati Streetfighter V2 might lose the four aerodynamic wings that we see on the V4 version. The aerodynamic wings come from the MotoGP bike of Desmo Dovi to keep the front wheel on the ground. The question that every biker asks is the price and of course Claudio Domenicali shared no news of that aspect. All we can say for the moment is that we can’t wait to see and ride the Ducati Streetfighter V2.