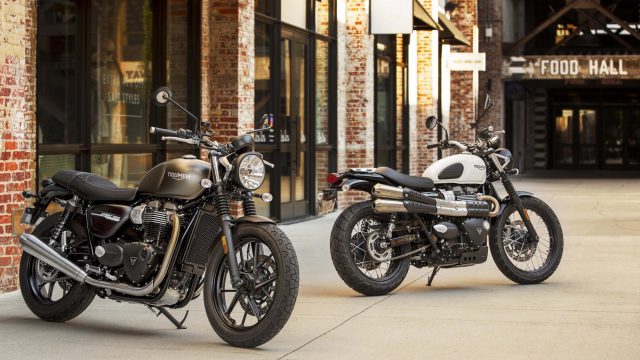 Triumph intends to increase its model range according to VisorDown and their first step includes a new bike developed in collaboration with Bajaj. It’ll be the first motorcycle from a new model lineup with displacements between 200-700cc.

The Bajaj Auto Indian company is the world’s 3rd largest manufacturer of motorcycles and the largest manufacturer of three-wheelers. Back in 2017, they’ve made a partnership with Triumph to develop a new range of bikes. The focus is to build and increase the sales figures for Triumph in emerging markets, as well as expand its range globally. Thus, the motorcycles will be manufactured by Bajaj in India and sold as Triumphs both in the UK and globally.

“A couple of months delay should not delay the timeline the partnership is looking at, which is sometime in 2022,” said Triumph India business head Shoeb Farooq to CarAndBike.

“Because, during the press conference during the contract launch also, I understood that everybody is pretty happy with the progress that the partnership is making on the product side.

“So they are already moving closely on product development, which is positive. A couple of months here and there due to the pandemic, will of course, put some strain but I don't see the timelines shifting too much," he added.

Triumph wants to expand its motorcycle sales worldwide although they’ve announced a downfall of 400 staff members from their 2,500 global workforce. Thus, the partnership with Bajaj is important to increase the British brand’s model range. 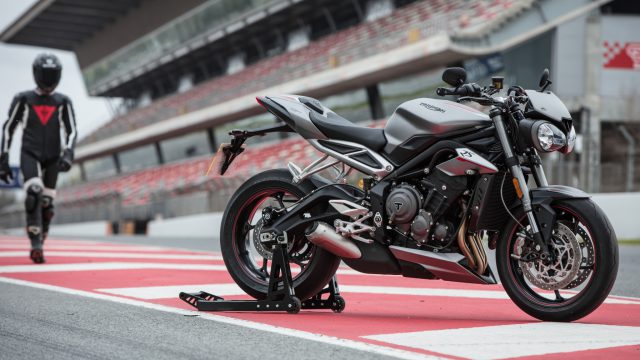 “We are super excited and we are really looking forward to this whole partnership taking shape as soon as possible. We are looking at this huge opportunity that is going to get created. Look at the two big giants in their own sphere of things coming together and creating products.

No details yet regarding the new motorcycle developed in collaboration with Bajaj, but the launch date is set for 2022. The new bike could be a smaller version of the Tiger adventure bike or a more affordable Bonneville model.

One thought on “First Triumph-Bajaj Model Expected in 2022”