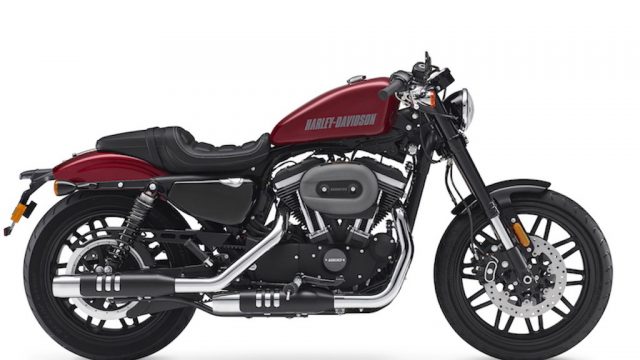 The great American manufacturer, Harley-Davidson, has to recall over 174,000 motorcycles in the USA and 250,000 around the world. The recall refers to the bike’s braking system that can get clogged. The problem is caused by the braking fluid that stays more than two years on the bike.

The massive recall campaign will affect around 31 Harley-Davidson models like the Touring, CVO Touring and VSRC models that come fitted with ABS. The braking system efficiency is likely to lose its efficiency due to the deposits caused by old brake fluid.

The folks at Harley will notify the affected owners, and the Harley-Davidson dealers will clean the system and add-up fresh brake fluid. The recall campaign will begin February 12, 2018. If you are a Harley-Davidson owner and what to check if your bike's on the list, you can do it by filling up you VIN on Harley-Davidson's website. In our opinion, this is a general problem and, every motorcycle owner should change the brake fluid at every two years.