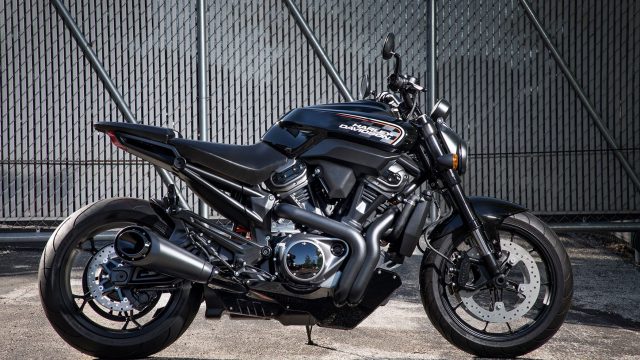 Harley-Davidson announces no less than 21 bikes for 2020-2021 and it looks like Milwaukee is finally showing signs of waking up in quite a while. And we’re glad to see this!

H-D may have been the sleeping giant of the motorcycle industry for several decades now, but this long wait ends with a groundshaking announcement. It’s not exactly often when a motorcycle manufacturer announces a revamping of its line-up consisting of almost two dozen models. Yet here we are, ladies and gents…

In an unprecedented marketing move in this line of business, the Bar and Shield reveals their most ample plans of adding more than 20 new motorcycles to the old line-up, as 2020 and 2021 year models. This bold announcement brings some questions, but we’ll talk about them in a dedicated editorial. So, without any more ado, here’s what’s coming from H-D. 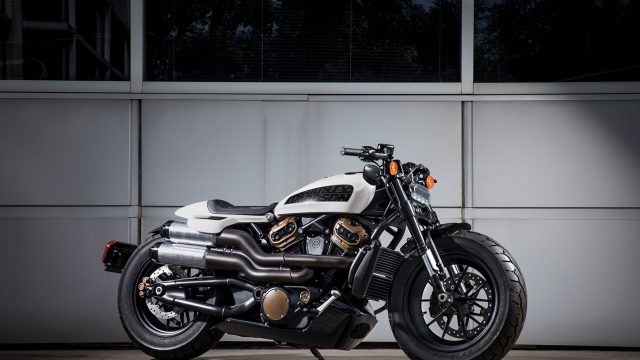 By far, one of the most interesting bikes announced by Milwaukee is the Pan America, a new adventure-class machine that’s aimed at gaining some traction (sic!) for the MoCo in this increasingly lucrative segment. The photo they released shows a liquid-cooled mill in a frame that blends old-school and modern elements. Pan America is definitely the biggest leap Harley-Davidson makes in design, even though it’s hard, if not impossible to measure this bike to its BMW or Yamaha peers, let alone KTM.

This bike surely doesn’t look like the first choice for a RTW plan, but it is certainly appealing, especially to those who need a mixture of classic H-D vibe and all-terrain brawn. It should be powered by a new 1,250cc engine, hopefully strong enough to make riding this massive machine on rough terrain fun and rewarding.

If anything, the Pan America loos wide and heavy, but this is just a concept photo. We don’t dream about the slenderness of the old KTM 950/990 Adventure arriving from H-D any time soon, but this machine could just do for many an occasional off-roader, especially if the price is not crazy. 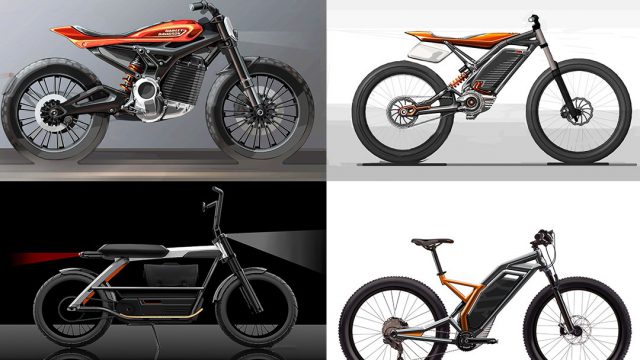 Next in line come the new electric models H-D plans to manufacture, and we’re not talking about Livewire/Revelation. Milwaukee eyes delivering some cheaper low-powered e-bikes that are not unlike fancier, beefier electric bicycles we saw recently. They are most likely expected to act as a stepping stone into the H-D universe, probably for the new clients who are not that much into the classic Harleys. If they can achieve a fun-per-dollar ratio that’s at least comparable with the (very tough) existing competition, they stand a real chance. If not, we fear they’re simply doomed to fail miserably.

The one new H-D concept we truly loved was their Streetfighter 975, a bike that could really give the competition a good run for their money. All-out aggressiveness, an almost violent stance, 17” wheels, USD forks and radial brakes, a shorty exhaust and zero thoughts for a passenger seem to be a winning recipe. The engine is in plain sight, a thick, robust water-cooled V-twin crammed under a sport-like tank and an overall beastly attire adds to the generic picture to yield a bike that could indeed become a gamechanger for H-D. 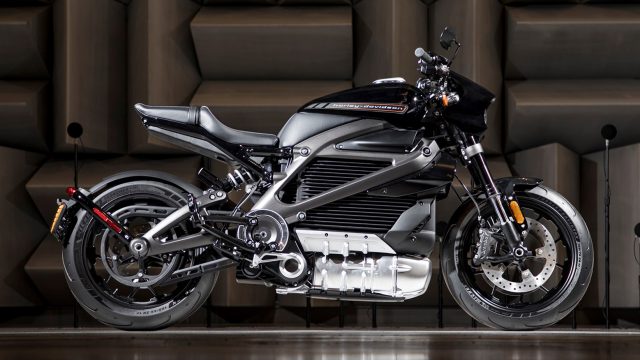 Provided that the MoCo learned something from Erik Buell, this beast could be one of the greatest two-wheeled fun machines Milwaukee delivered in decades. Not sure if the belt drive will be a hit, as most streetfighter riders we know are perfectly okay with the chain drive and not exactly willing to trade it for anything else.

What COULD indeed make powercruiser enthusiasts turn their head is the Custom 1250 machine, a bike that seems to have the Ducati Diavel in its sights. Lean and mean, this new motorcycle brings back XR1200 memories, and looks like a blast to ride. The front tire may be a bit too beefy for all this muscle, but you can never tell. H-D added a single seat, stacked shotgun exhausts and a very aggressive front end. 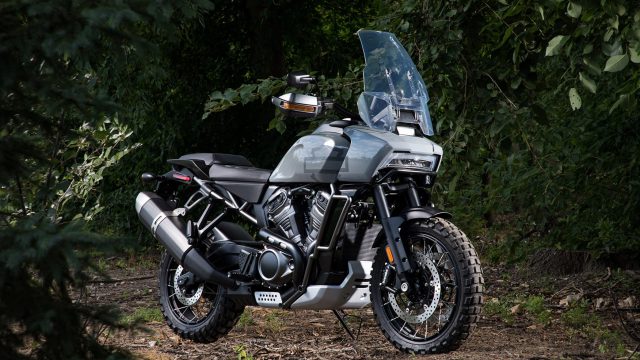 We sincerely hope the front brake gets another rotor, because only one is definitely not enough stopping power for those who want to squeeze the last drop of power from this bike. There is plenty of time to add to this part, even though H-D said they’ll endow the Custom 1250 with all the electronic bells and whistles that make the rule in the business these days.

Milwaukee is thought to be heading for a new stage in the platform concept, with several engine that are to be installed in various frames, with different forks and swingarms and different transmissions yielding more models. A faired sport bike, a flat tracker and even a scrambler are expected, also, along more small-displacement bikes in the 250-500cc range. To make the day even brighter, overhauled Touring and Cruiser machines are also expected. 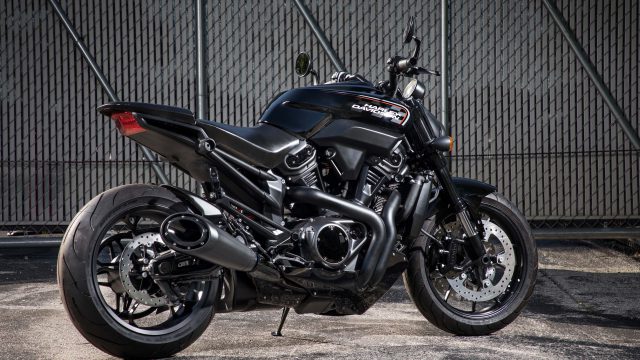 Now, the fall has just become more interesting, whether it’s the Intermot in Cologne or de EICMA in Milan where Harley decides to show off their prototypes. Could this be a new dawn for the MoCo? It might, if they play their cards right. We’ll talk about this later; until then, enjoy your new H-D concepts and let us know what you think.