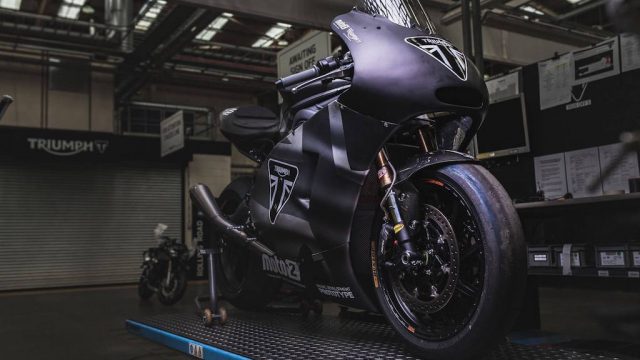 170 horsepower and a thrilling sound from the new Moto2 triple

The Moto2 engine has come to its final shape, and for that, the Hinckley manufacturer will celebrate with a parade lap at Silverstone GP from their 765 Moto2 Machine. Today the bike is performing a Dyno-run at the Triumph factory in front of a few MotoGP riders like Luca Marini, Sam Lowes, Danny Kent and John McPhee.

The development on such an engine is a huge achievement for the British manufacturer that managed to come up with a race-ready 765cc Triple. The engine is derived from Triumph’s Street Triple RS and produces a peak power of 170hp. A huge leap from the current Honda CBR600RR plant that produces only 130 Hp. 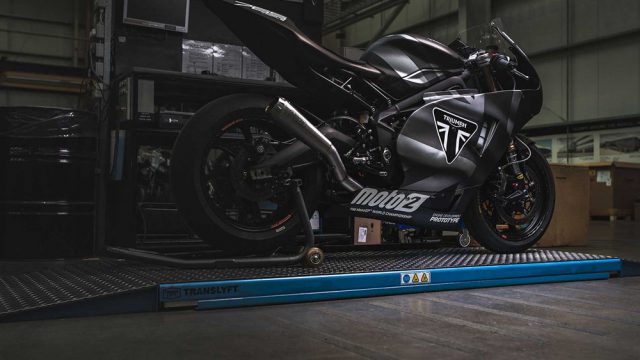 Currently, the Moto2 bikes are just a few seconds slower than the big MotoGP machines on every track. The difference stands at around 10 seconds between the two classes, but with the engine change next year, the gap will shorten dramatically. To make things even faster the Moto2 machines will also use the Magneti Marelli ECU that will make them feel like proper MotoGP bikes.

The rider that will get to pull a lap on the Moto2 Prototype will be former WSBK champion James Toseland. The official debut of the 765cc Triumph engine will take place this fall when the MotoGP testing begins. The prototype to be raced at the Silverstone this weekend will wear the Union Jack colour scheme. 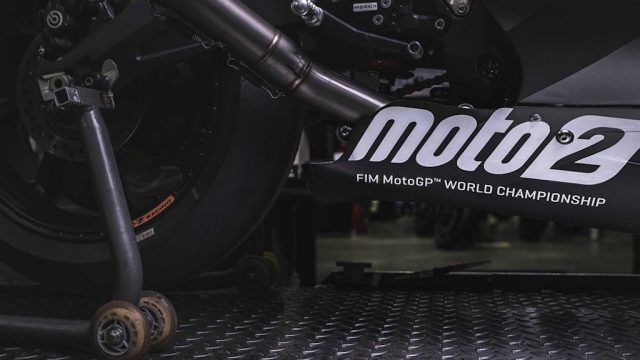 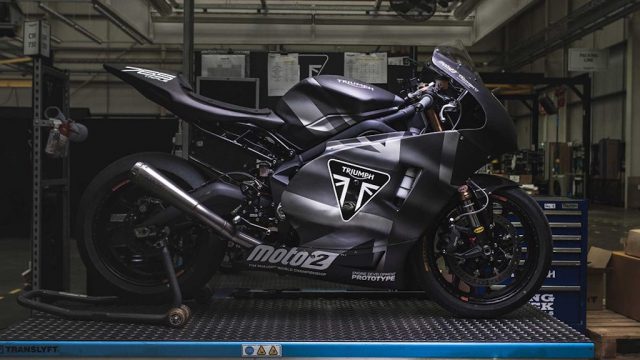 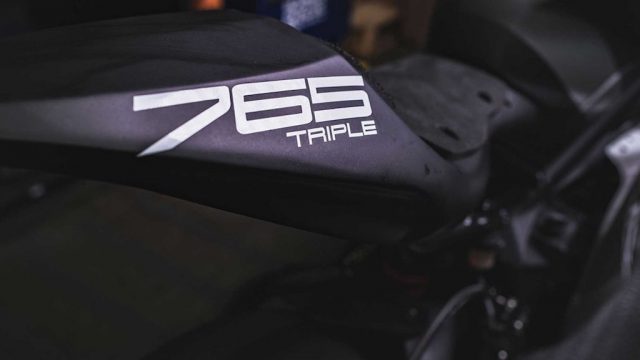 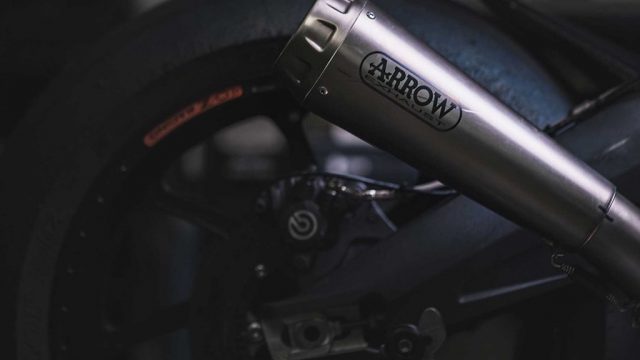 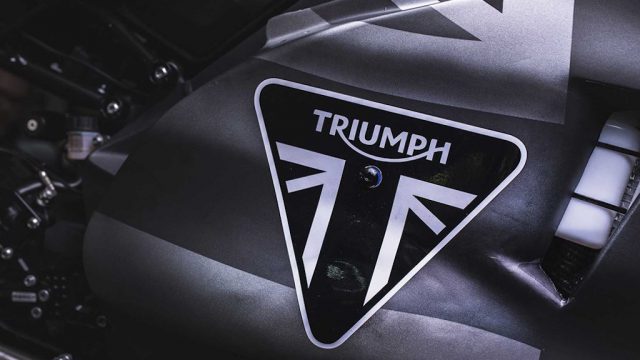