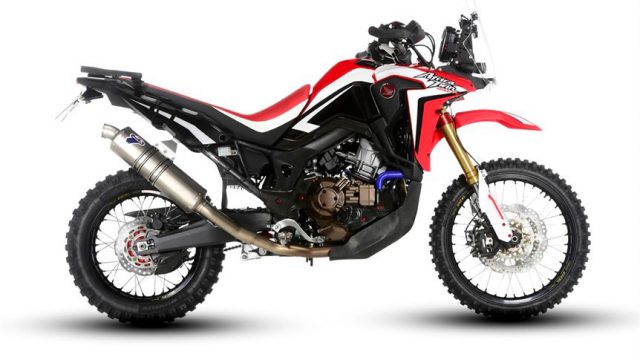 It costs more than a fully-equipped R1200GS

Honda revealed specs and pricing of its new Africa Twin Rally –  the rally racing version of the popular maxi-enduro bike. It’s 7 kg lighter, and 5 hp more powerful and it comes with a 21,490 Euro starting price for the manual transmission version. The DCT version costs 22,640 Euro.

The prices were revealed by the Italian media – duorute.it and moto.it and there was no official statement regarding the price and availability in the rest of the European countries or the USA. However, the specs and pricing were shown at Motodays – a motorcycle expo in Italy – and we're waiting for the Honda News official press release.

It's not just the power and the weight. The Rally version of the new Africa Twin comes with many high-spec elements that transform Honda's maxi-enduro to a pure-breed dirt racer. Honda Africa Twin Rally Differences to the standard model: 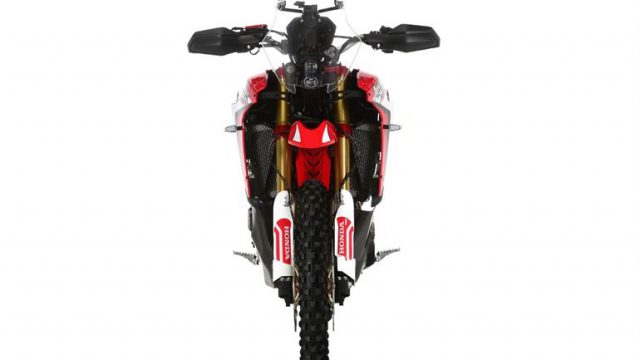 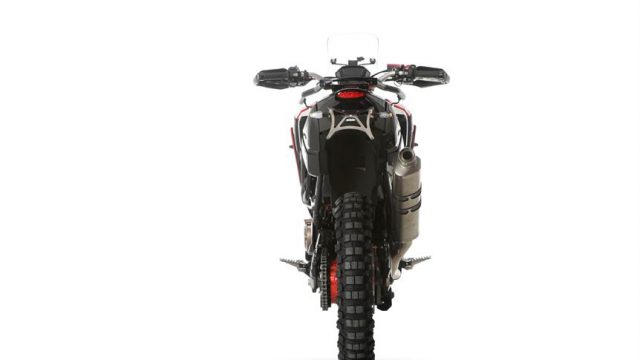 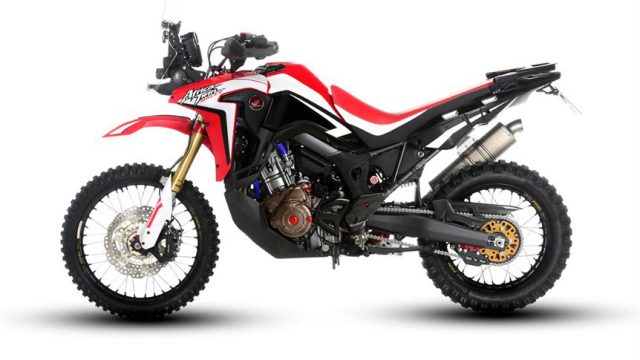