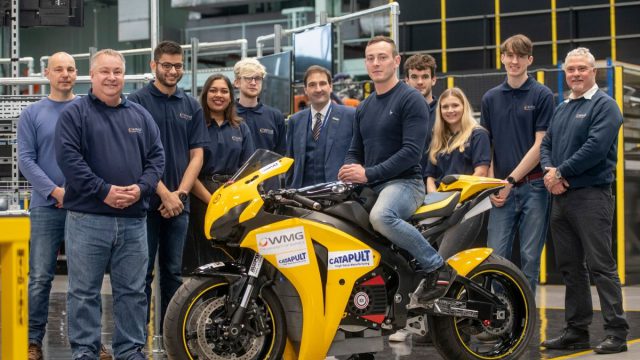 A group of students from Warwick has designed and built an electric motorcycle based on a Honda Fireblade. The main goal is to race at the 2022 Isle of Man.

According to MCN, the Warwick Moto team is a group of 40 students from the University of Warwick. They are gathered from departments like Warwick Manufacturing Group (WMG), School of Engineering, Computer Science, Physics and Maths.

And with the help of Rajputana Custom Motorcycles and Mupo Race Suspension which is one of Asia’s biggest custom shops they plan to race the Honda Fireblade based electric motorcycle this summer. 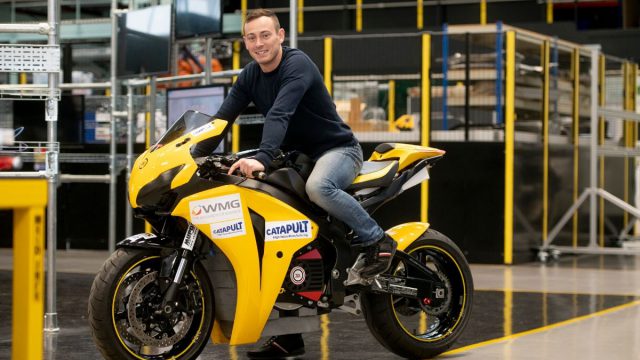 To make this project a reality and reach their goal, the team divided into a couple of departments to focus on Battery and Drivetrain, Chassis, Design and Aerodynamics, Finance, Marketing, and On-Board Auxiliary Systems.

“The reason why I’m doing engineering is because of my interest in motorsports, be it four wheels or two. More than theory and the principles behind engineering concepts, it’s about the practical experience and finding real solutions rather than just what works on paper,” said Aman Surana, School of Engineering student and manager at Warwick Moto team.

The first step was to take a standard Honda Fireblade for benchmarking. Warwick Moto chose this superbike for its handling abilities which were the starting point for the electric motorcycle. 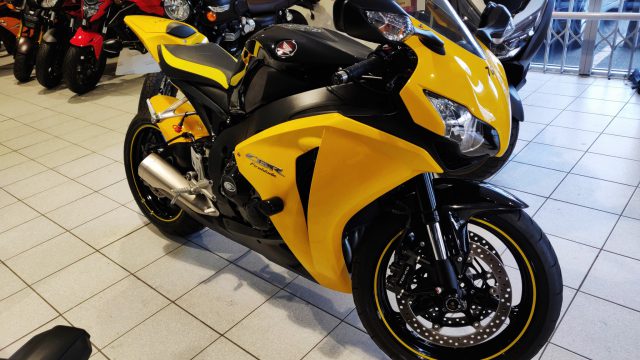 After that, the team stripped down the Fireblade and catalogued each component from every bolt up to the fairing and engine. All the components were weighed and the dimensions of the Japanese superbike measured to design and develop the new electric motorcycle. 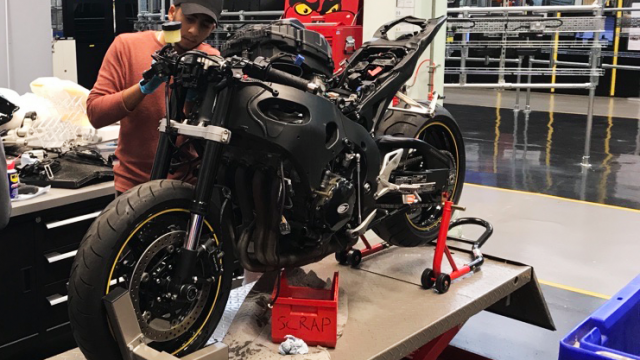 The next step was 3D scanning. The purpose was to build a CAD model of the Honda Fireblade to study the required hard points needed for the electric motorcycle. 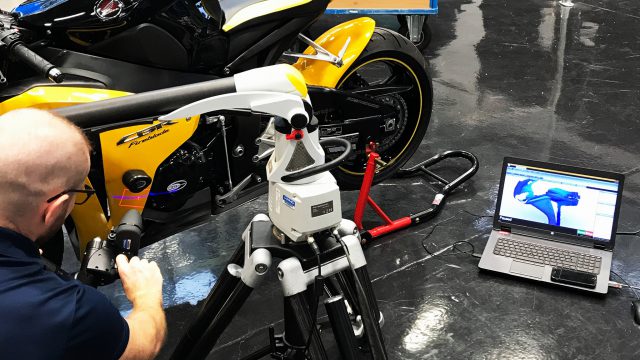 Warwick Moto wanted their machine to have the same Centre of Gravity as the superbike. Thus, they had to do some tests on the motorcycle and calculate on paper using algebra to figure out the Centre of Gravity of the bike with an empty tank. This was necessary for the electric motorcycle to have the same stability and handling as the standard Fireblade. 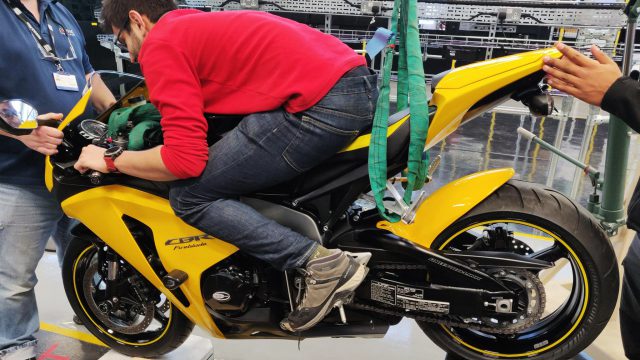 “My work experience at one of Asia’s biggest custom motorcycle shops Rajputana Custom Motorcycles helped reinforce my passion for motorcycles and is the reason Warwick Moto exists.

“It’s great to have the support from our sponsors Rajputana Custom Motorcycles and Mupo Race Suspension, and further support from WMG centre High-Value Manufacturing Catapult, leading academics in the industry are helping us to make this possible,” he added.

“I’m over the moon to be signing to ride the Warwick Moto electric bike in 2020 and hopefully beyond. The electric class is something I’ve been interested in and keen to be involved in for some time now;” said Weeden. 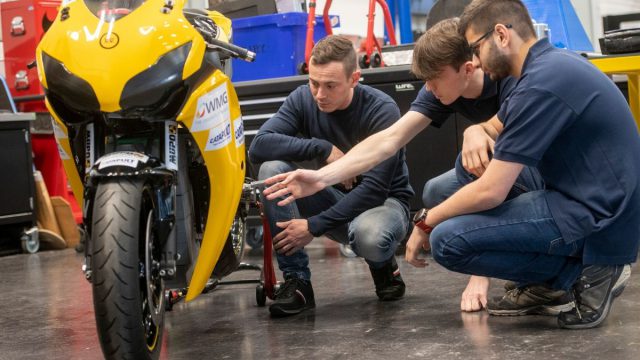 “I’m looking forward to working with the students to develop a package that we can build for the future. Hopefully one day we can go to the TT and take it to the big-budget teams.

“The passion these guys have is truly inspiring and I’m looking forward to learning more about how the technology works and adapting my riding to suit the different characteristics of the electric motor.

“I’ve ridden my brother's electric trials bike for the past few years and I know just how much torque and instant linear power these bikes can produce.

“The bike is based on the Honda Fireblade which has a brilliant handling chassis so should be an awesome platform to build from. Fingers crossed we can bring the budget that this team deserve to put together and develop the technology of the future,” he concluded. 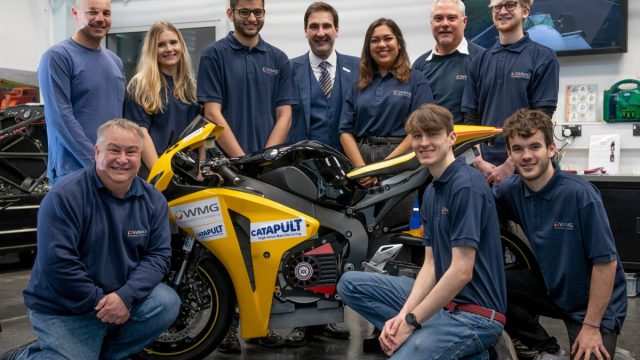 Next month, the Warwick Moto team will test the engine, invertor and battery. All hopes are high to have the Honda Fireblade based electric motorcycle ready for testing in March.

They hope to race this summer and develop their project to have it ready for racing at the 2022 Isle of Man TT in the TT Zero class.

We can't wait to see the electric motorcycle ready and at the starting line of the Isle of Man TT.