We first saw Husqvarna's Norden 901 at the EICMA - watch our first walk around. It impressed us right from the beginning, and we're not the only ones. The Norden got such great feedback that the guys at Husqvarna already announced the series production for 2021.

Husqvarna Norden 901 is the Swedish brand’s first big adventure bike and completes the street range of bikes for the brand alongside the VITPILEN 701 and SVARTPILEN 701 neo retro-looking beauties. The Norden 901 has the 889.5 cc parallel-twin engine from its orange brother, the KTM 890 Duke R. On the Austrian bike, the engine puts out 125 HP and 99 NM of torque. This time, the engine will be modified for better use on trail road and any other adventure landscape. Still, the power output should be over 105 horsepower, since Husqvarna announced "class-leading" power.

The suspension, as you might have guessed, it’s produced by WP and the Husqvarna NORDEN 901 has a 21“ wheel on the front and a 19” wheel at the rear. Nothing about the suspension travel, of course, but as you might figure, it should go beyond the 220 mm mark. Furthermore, the Swedish brand promises to deliver with the new bike comfort and handling in a light package for its customers. 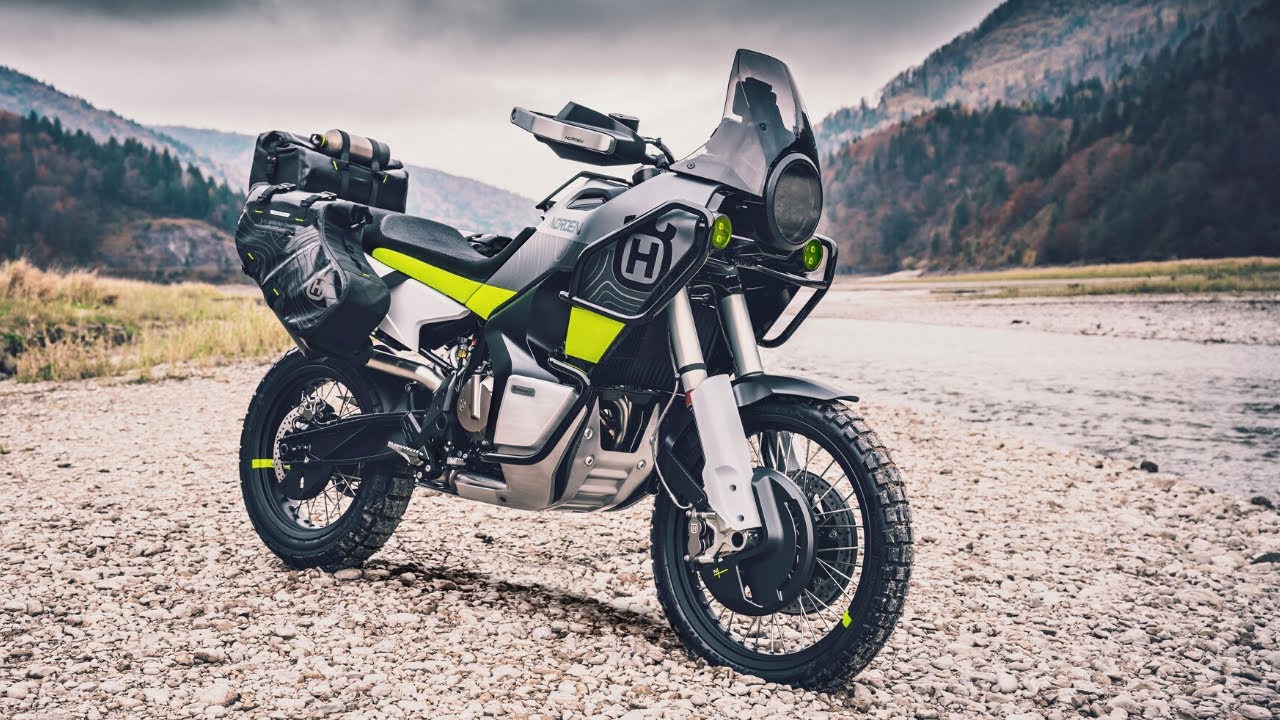 The bike has spoked wheels, a modern TFT dash that looks like a smartphone and the usual adv-bike features such as mud-guard, handguards, engine-shield and so on.  The round headlight reminds us of the VITPILEN 701 and SVARTPILEN 701 neo-retro motorcycles. We like it and we like also the swingarm that looks like the one on the KTM 790 Adventure. The screen looks large enough and might offer good wind protection. One aspect that was made for gravel and mud roads are the bars that have a high position. The seat is narrow and from our eye, it seems to be quite hard, so we can’t wait to see the comfort level of the Husqvarna NORDEN 901 on a long adventure ride. The exhaust is stylish and beautifully made, a touch of class that Husqy has been known for. 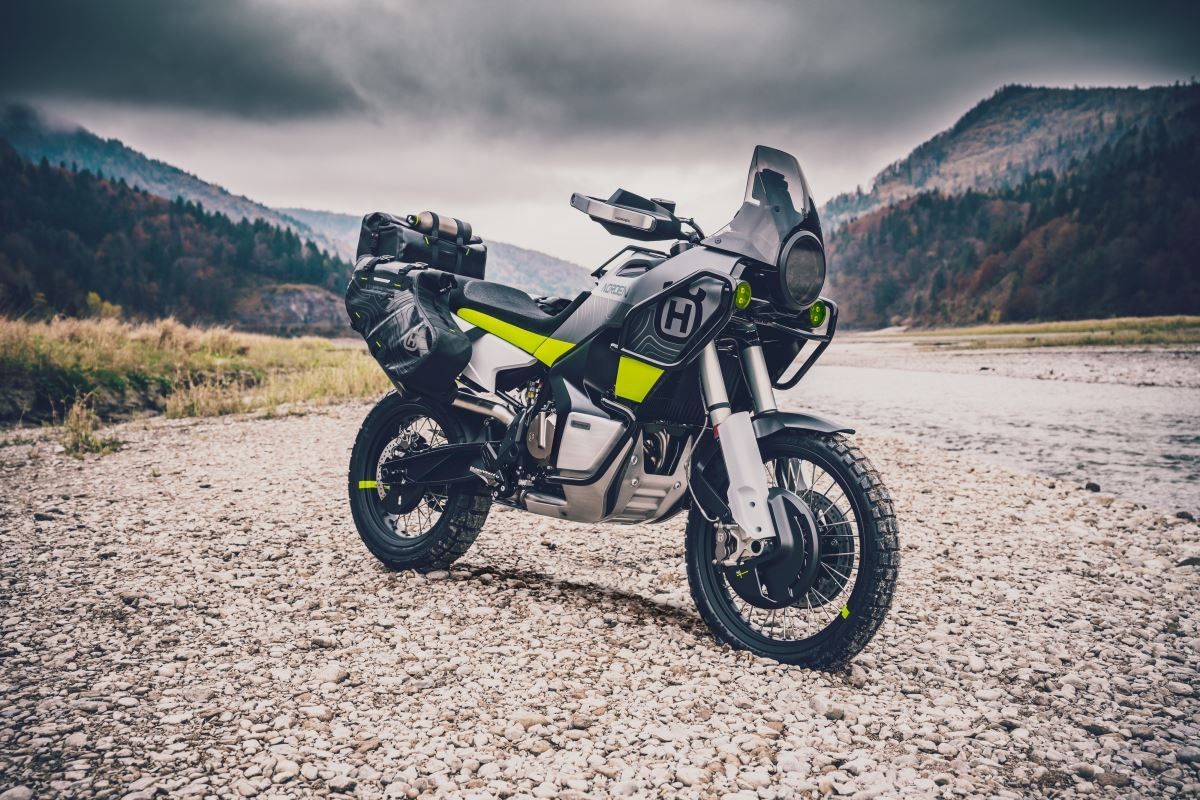 The design has a retro-style touch, and the fairings are perfectly hiding the low fuel tank, similar to the one on the 790 adventure. So the Norden 901 must have at least 20 litres of fuel.

The Husqvarna Norden 901 will be a rival for Honda's new Africa Twin, so we're curious about the price.  We had the CRF1100L in our garage a couple of days ago - here's our walkaround video.