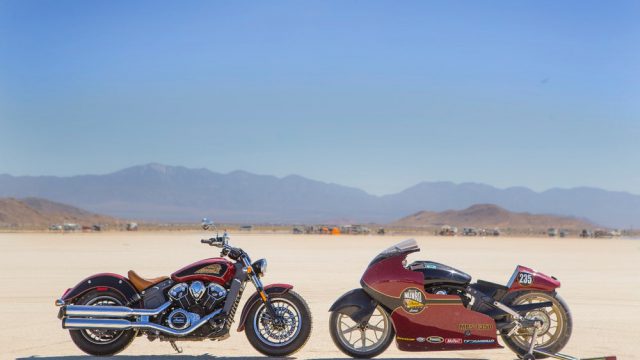 In 1967, during the Speed Week event, a crazy old man called Herbert James "Burt" Munro, from Invercargill, New Zealand, pushed the limits of his 1920 600cc Indian Scout on the natural speed track of Bonneville Salt Flats in the northwest of UTAH, USA, to a clocked speed of 183.586 mph (295.453 km/h). The streamliner speed machine that was going to break the boundaries was his home-brewed creation.

Today, at 50 years after the astonishing performance, Indian Motorcycles, along with Burt's great nephew, the Kiwi road racer Lee Munro, will recreate the historic run on August 13th, 2017.

Lee Munro was born and raised in Invercargill, New Zealand, the same town as his great uncle, Burt Munro. Lee began his life on two wheels by practicing the adrenaline providing sport of downhill biking. 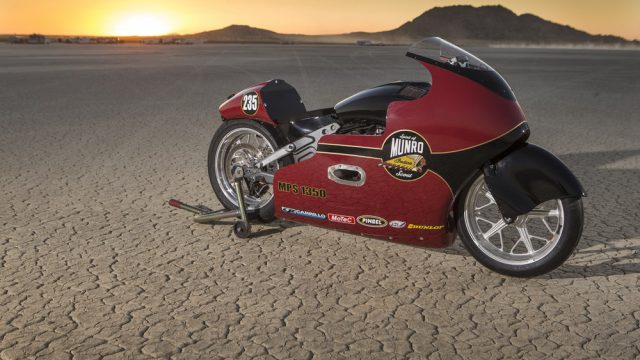 After winning the local races and finishing on the 5th place in the 2002 New Zealand Championship, Lee joined the motorcycle road racing. Lee plans to race in the Isle of Man TT and attended the Manx GP to get experience regarding the track. 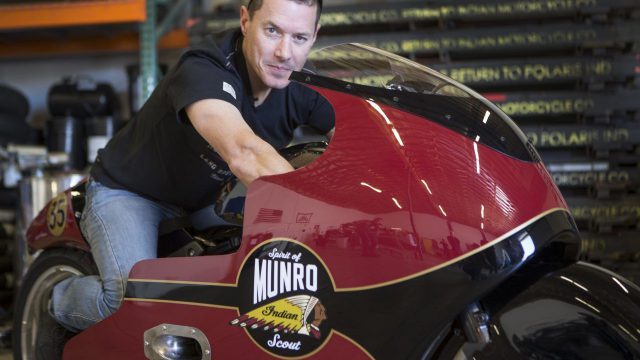 According to Reid Wilson, Indian Motorcycles Marketing Director,  "Motorcycling is about shedding boundaries and limitations to go beyond the norm, and there is no better example of that than Burt Munro." and we all completely agree with him.

For the updated speed record attempt, Lee will ride a modern Indian Scout model with a refreshed powertrain that was masterminded by the engineering team of Indian Motorcycles.

This record update is not aiming to break Burt's record, but to honor his legacy in the world of motorcycling.