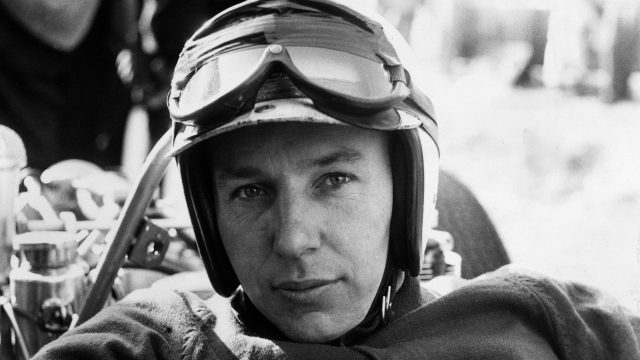 John Surtees, one of the greatest motorsport champions passed away due to respiratory condition. He will remain in history as the only one who managed to get both Formula 1 and Motorcycle Grand Prix titles.

It was 1956 when Surtees won its first motorcycle champion crown on a 500 cc on a MV Agusta. Then, he ruled over the Motorcycle Championship for another three years – 1958, 1959 and 1960, riding the same bike. The premiere happened int 1964 when Surtees won the F1 crown, driving a Ferrari.

The announcement was made by his foundation’s Facebook page.

“It is with great sadness that we announce the death of our husband and father, John Surtees CBE,” John, 83, was admitted to St Georges Hospital, London in February with an existing respiratory condition. His wife, Jane and daughters, Leonora and Edwina were by his side.

“John was a loving husband, father, brother and friend. He was also one of the true greats of motorsport and continued to work tirelessly up until recently with The Henry Surtees Foundation and Buckmore Park Kart Circuit.

“We deeply mourn the loss of such an incredible, kind and loving man as well as celebrate his amazing life. He has set a very real example of someone who kept pushing himself at his peak and one who continued fighting until the very end. We would like to thank all the staff at St George’s Hospital and The East Surrey Hospital for their professionalism and support during this difficult time for us. Thank you also to all of those who have sent their kind messages in recent weeks.” 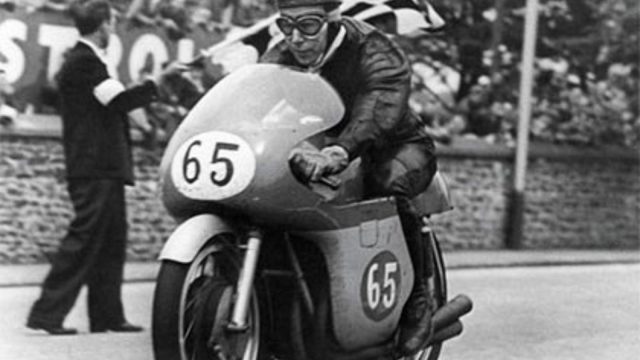