Kawasaki H2 SX - Most Powerful Sport-Tourer in the World

Kawasaki unveiled the brand new Ninja H2 SX today at EICMA 2017, and it's quite a beast!

More power is always a good idea, and Kawasaki wants you to know it completely agrees, but with a twist - it's all about the mid-range, folks! So, the new Ninja H2 SX has received all the modifications needed for this supercharged sports tourer to become the dream bike for many riders. 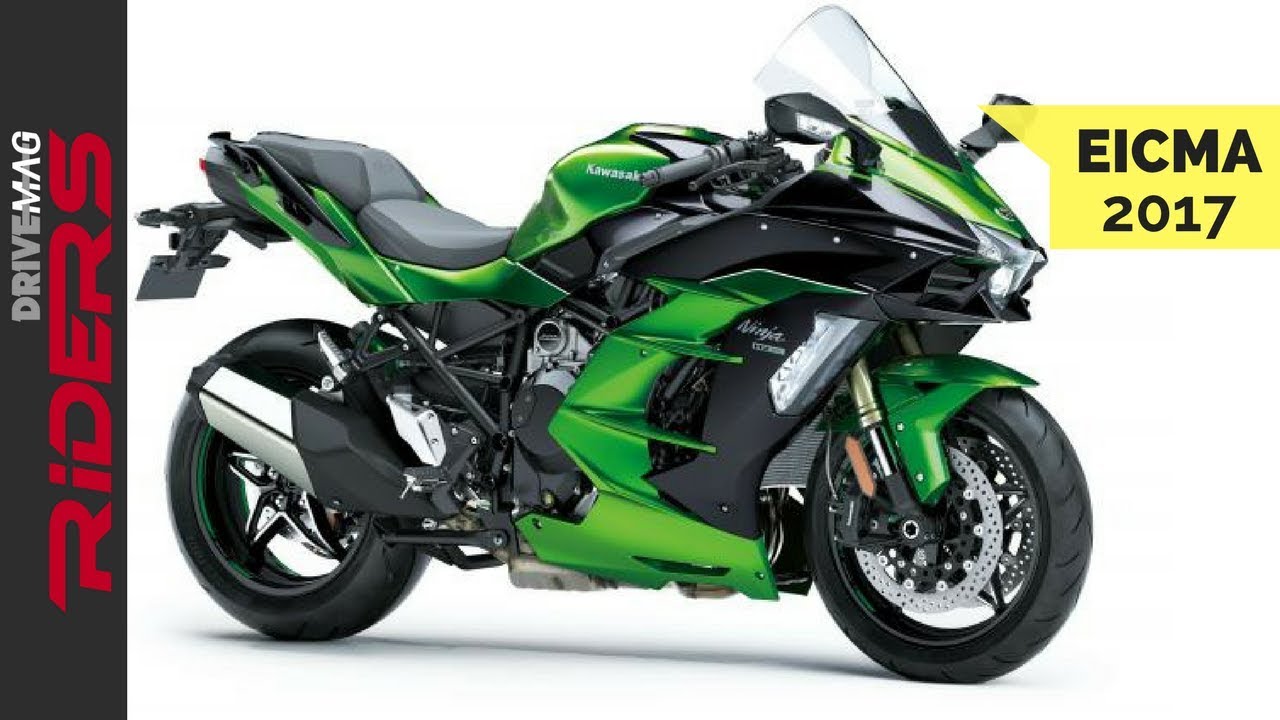 Kawasaki reworked the cylinders, pistons, head, camshaft, and the supercharger to get there, and the compression ratio went from 8.5:1 to 11.2:1 - a sign that you'll get more torque at slower supercharger speeds.

The rear subframe was reinforced to be better suited for the passenger or lots of luggage, while the suspension remained almost identical to the H2. The modifications didn't mean a significant weight gain, though: H2 SX tips the scales at 256kg wet - an 18 kg increase over the H2, but still, it's not what you'd call an extremely heavy bike. 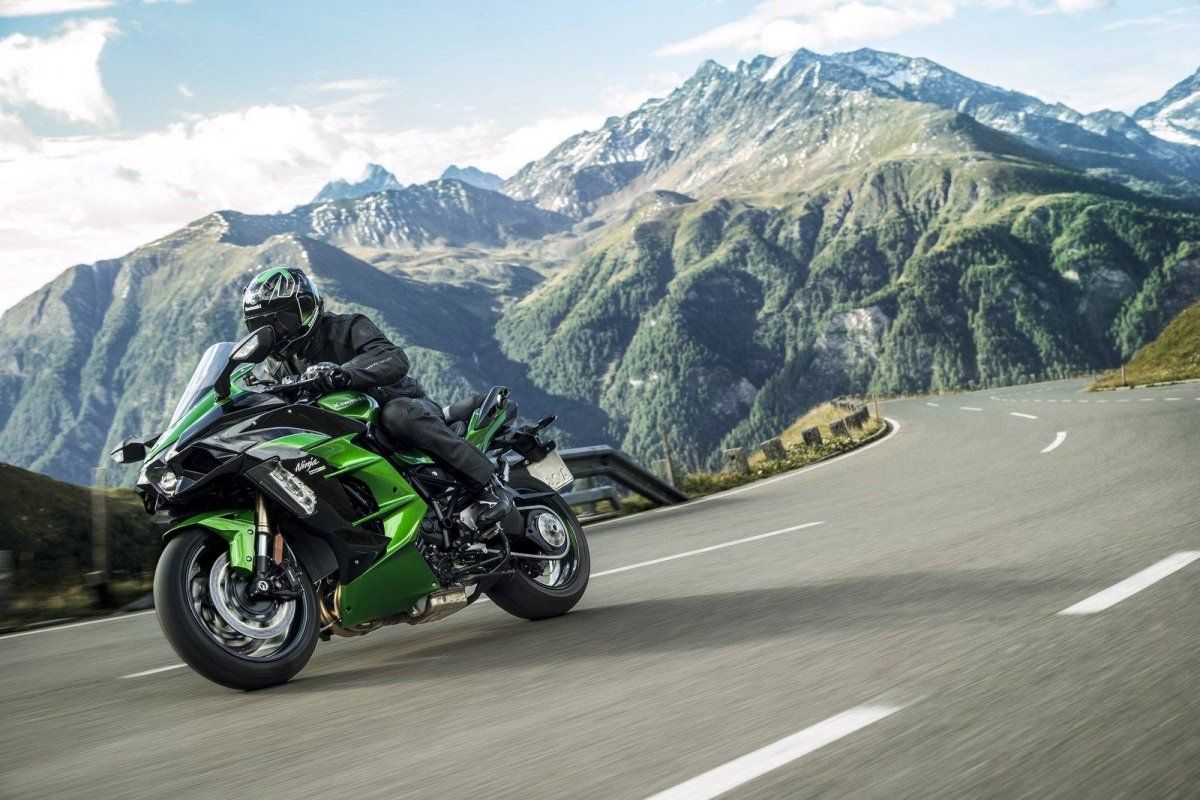 For better control on slippery roads, the rider can use the engine limiter to cut power to 150 hp or even 100 hp. In addition, cornering ABS, a stability control system and cruise control are obviously there to help the rider. For the luxury SE edition, you'll also receive adaptive cornering lights, a TFT dashboard, a launch control system, a taller and better windshield and an up/down quickshifter. 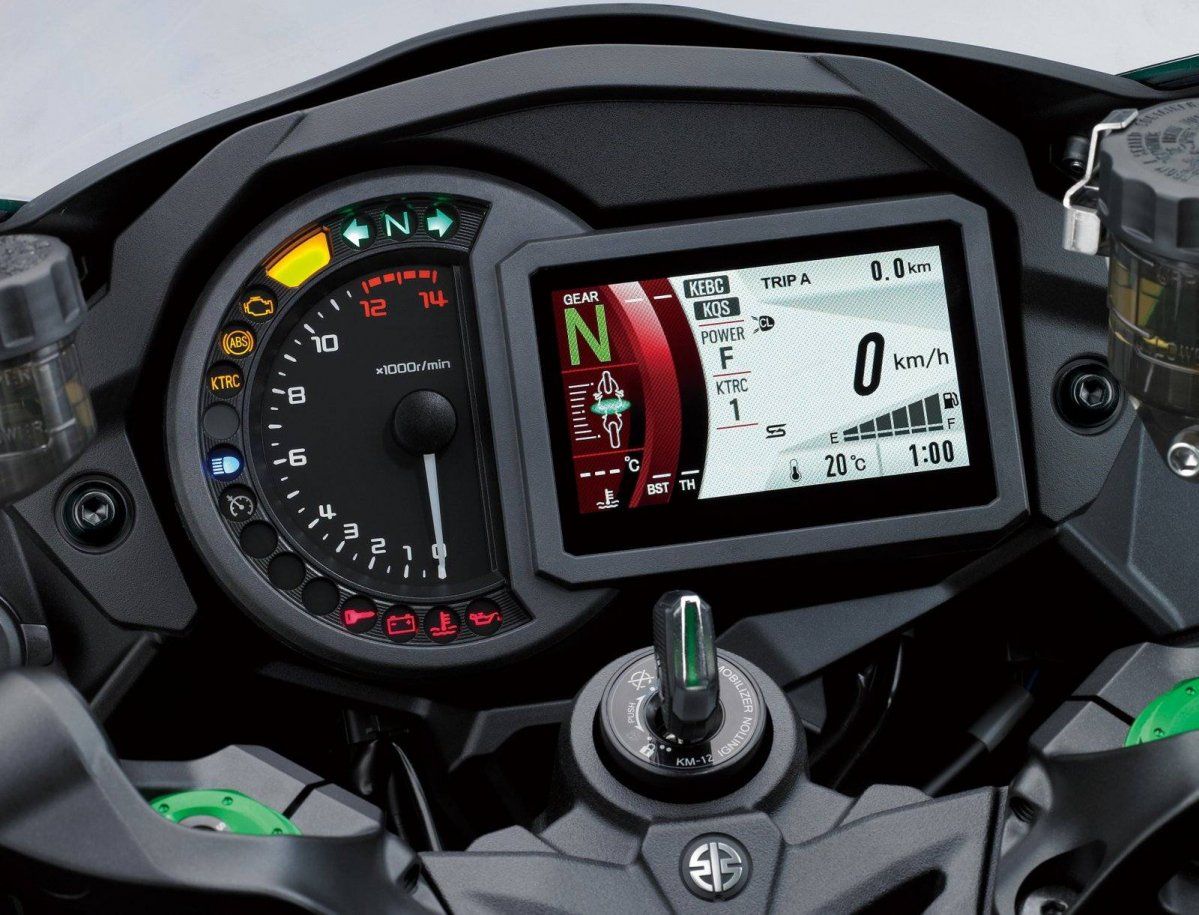 Prices were not announced yet, but expect to sell a kidney for this majestic supercharged sports tourer. 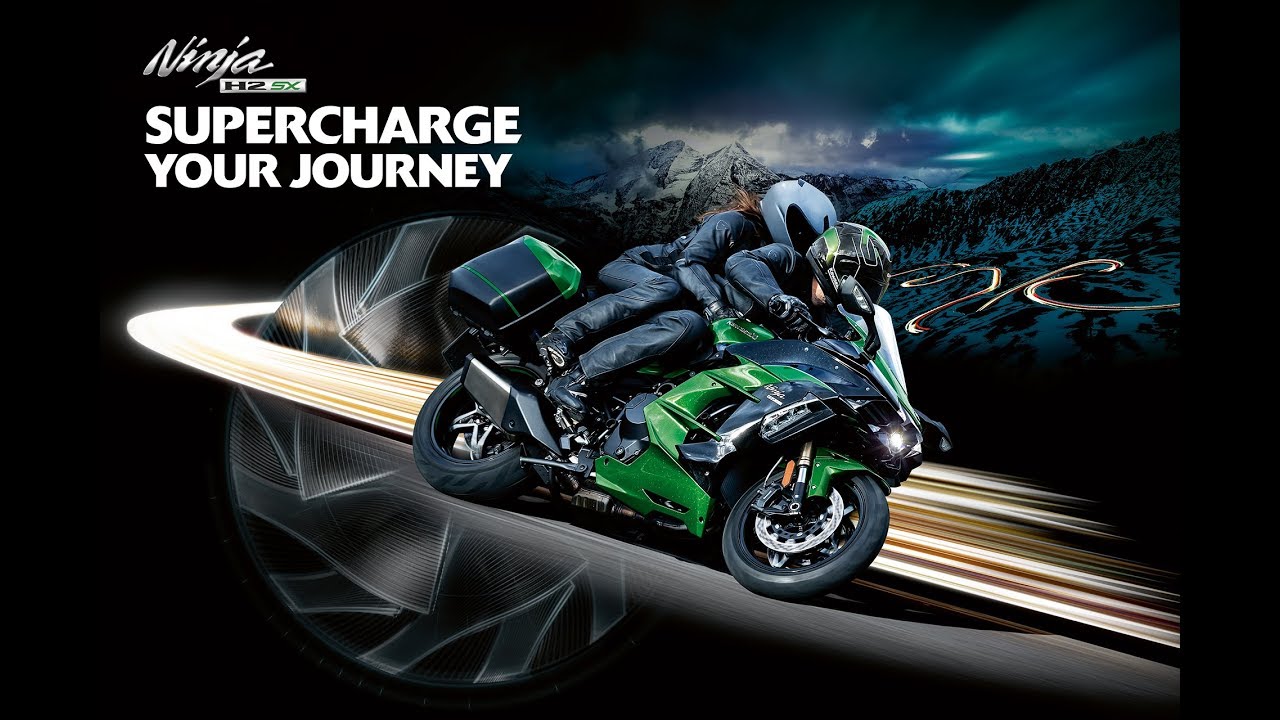