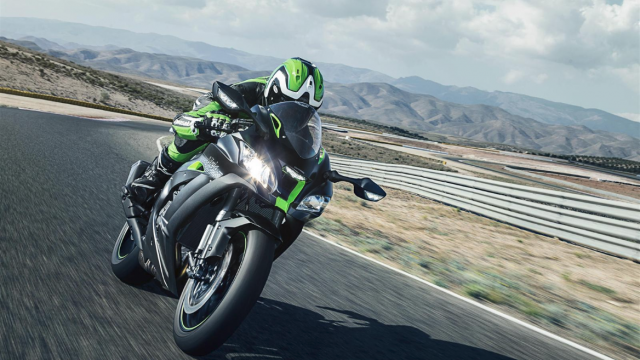 It’s been quite a while since Kawasaki made their last serious upgrade to their flagship Ninja superbike, but we just might get to see a new generation making appearance this fall. House Akashi has reportedly filed some documents with the NHTSA (National Highway Traffic Safety Administration) in the US, and several particular aspects hint on a new generation of ZX-10R machines.

Basically, Kawasaki sent a file to the NHTSA detailing how their VIN (vehicle identification number) system works for 2019. Such documents are mandatory for each manufacturer when they make any changes in their line-up. The list includes a series of model-specific VIN numbers that will NOT undergo any changes, and, you probably guessed it, the ZX-636R and ZX-10R are nowhere to be found on that list. This makes us believe that Kawasaki will make changes in the VIN structure for these models, meaning they might be new, different machines altogether.

This is good news, especially for the superbike fans. The latest novelties in the liter-class Ninja camp were introduced with the 2018 ZX-10RR machine that brought forth electronic suspensions and a host of other race-derived technologies. Of course, there was also the SE version of the ZX-10R around, but special edition machines are more about looks than dramatic changes. Even so, the platform is pretty much the same as that introduced back in 2011; 2010’s technology, that is…

However, no other info on the new bikes surfaced as of yet, so it’s pretty much anyone’s guess what Kawasaki will do. It doesn’t take an engineer to speculate that we might get to see the usual power increase, even more electronics making the bike more manageable in the high-performance zone, and maybe closed circuit racing options, too.

It goes without saying that everyone expect Kawasaki to revise thoroughly the styling of the new liter-class Ninja, making it easily distinguishable from the previous iterations of this machine. Our bet is on some H2-inspired lines, what’s your take?