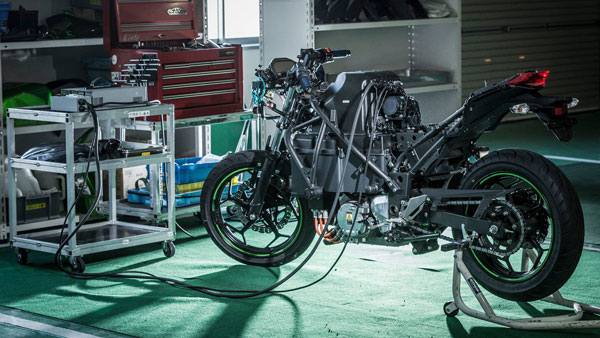 Kawasaki released another teaser video on their official YouTube channel regarding the brand’s first electric motorcycle – Endeavor. The electric sportbike could have a four-speed manual transmission, 26hp powerplant and parts from the Z400 and Z650 models wrapped around fairings.


Back in 2019, the Japanese manufacturer announced that they are building a fully electric motorcycle. One year in development, Kawasaki released a couple of videos about their EV Endeavor project on their official YouTube channel. Unfortunately, no tech specs have been released yet about their Endeavor model but one thing’s sure – the bike will have a manual gearbox. 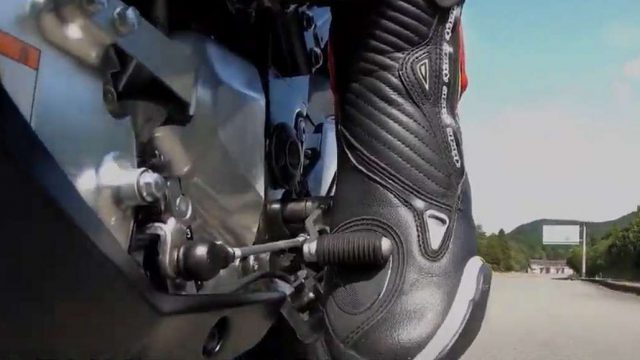 According to VisorDown, the electric bike could be fitted with a powerplant making 26hp, four-speed manual transmission, components from the Z400 and Z650 models and equipped with batteries where the engine is normally fitted. Furthermore, sitting on top of that is what looks like an electronics package and a charging system. No news was revealed regarding the batteries charging time or mileage. The bodywork resemblance the Ninja ZX-25R upcoming model.

The power unit could be delivering 26hp and the trellis frame looks similar to the one fitted on the Z650 naked. What is surprising for an electric bike is the four-speed manual transmission as we know that EV machines have automatic gearboxes. Moreover, Endeavor runs with a chain drive instead of a belt drive that we see on most EVs. Plus, it could have a quickshifter.

Good news is based on the fact that Kawasaki doesn’t shy away from showing their plans on developing an electric bike as the only mainstream motorcycle manufacturers that have full electric motorcycles are Harley-Davidson’s LiveWire and KTM with their Freeride E-XC model. 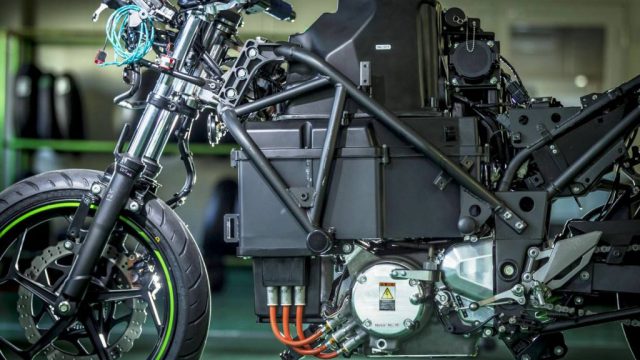 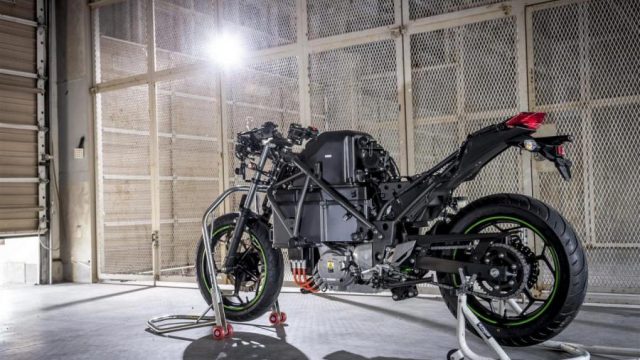 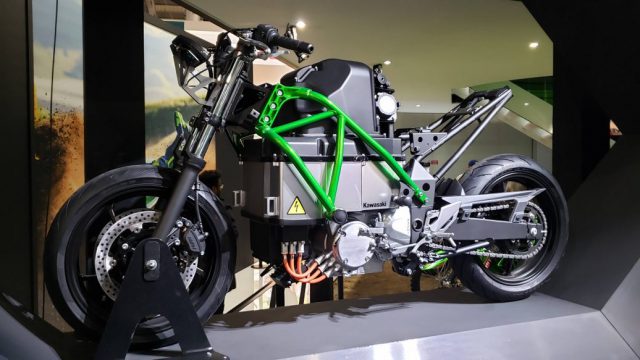 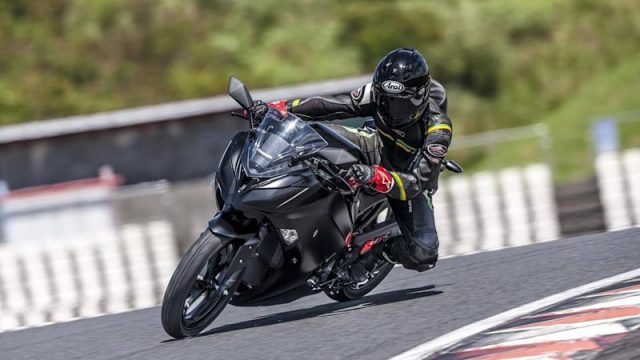