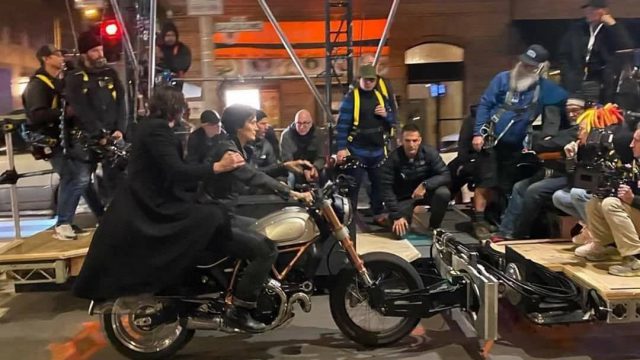 Would you ride with Neo and Trinity?

Neo and Trinity are back and this time they're riding what appears to be a Ducati Scrambler Pro. The two actors have been spotted riding the bike on the set of the new Matrix 4 movie.

The shooting for the Matrix 4 movie has started in San Francisco. The set pictures show Keanu Reeves and Carrie-Anne Moss are riding and puling some stunts in the new movie on what looks to be a Ducati Scrambler Pro with a modified exhaust system and a car mudguard over the back wheel. 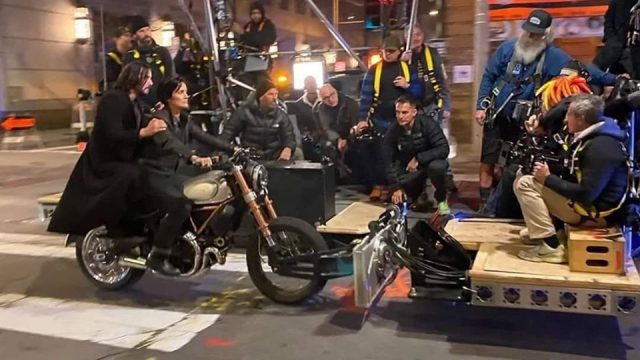 Reeves and Moss have been seen riding the motorcycle through a dense fog and the pictures and videos were leaked on social media.

This is not the first time Moss is riding a Ducati. In the Matrix Reloaded she was at the handlebars of a 996 superbike in a highway chase. It was her first time riding a motorcycle as Reeves said in an interview. Good job Moss! 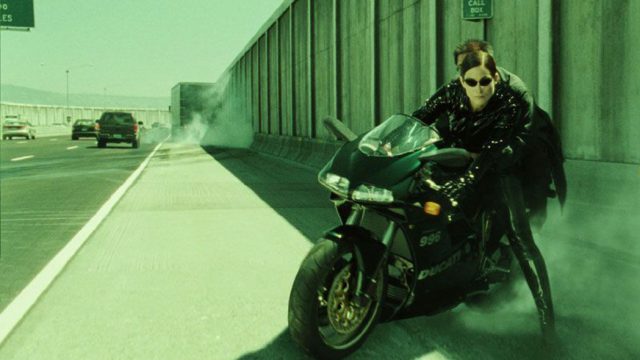 The Italian brand made a limited edition of the bike in 2004, the 998 Matrix Reloaded Edition which Keanu Reeves still says he owns. 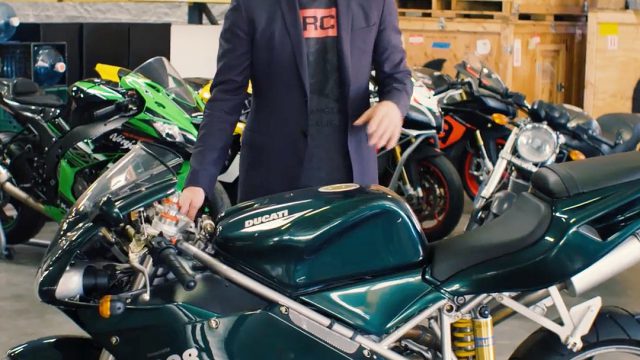 The upcoming sequel has additional filming planned in Chicago and Germany, scheduled to take place later this year and will arrive in cinemas May 21, 2021.

It’ll be interesting to see if there are more motorcycle scenes planned to take place. Time will tell what Neo and Trinity have in store for us and we couldn’t be happier. 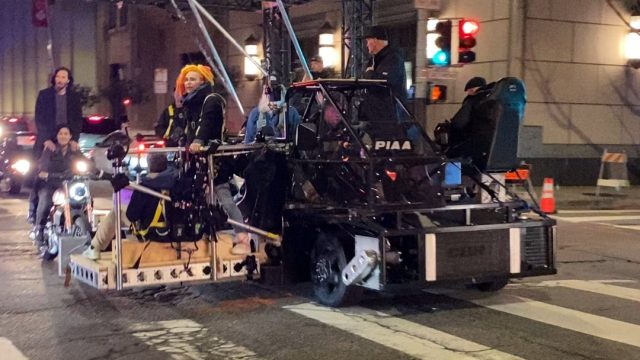 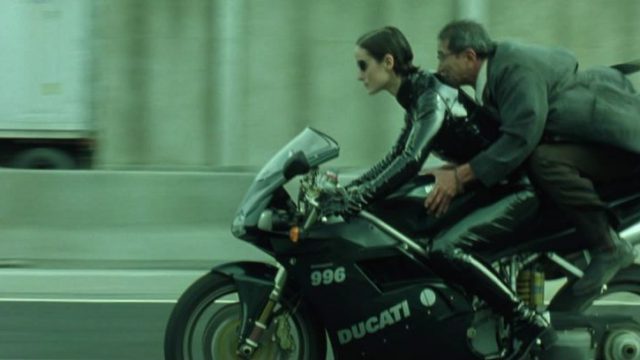