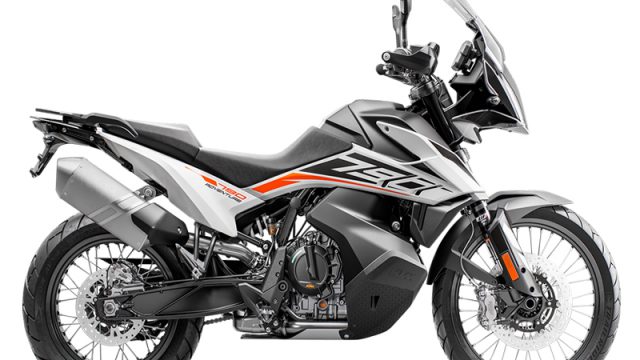 KTM might add the “missing link” in their Adventure line-up this very fall, with the launch of the all-new 390 Adventure machine.

While such a move is in fact highly expected from House Mattighofen, one big question is now troubling us: what kind of bike will the 390 Adventure be? Will it be a true diehard beast that could carry a rider around the world or simply an entry-level motorcycle designed for those eyeing taking a step on the wild side?

If we look closer to how the small-displacement bikes fare in KTM’s stable, most of them are aimed at the Asian and emerging markets, so seeing the Austrians making such a move would only fall in line with their current strategy. Of course we expect the 390 Adventure to arrive in Europe and across the pond, but rather like a bike for new riders who want to get a better taste of what KTM’s bigger machines can do when the going gets tough.

The 373 cmc engine (dubbed “390”) is already ta proven and finely tuned mill, and with a new transmission dedicated to adeventure riding and some minor refinements in mapping, we could say it’s ready for the job. Engineering a frame for the 390 Adventure should not put KTM in too much difficulty, especially as they also run their own suspension company. Throw in the latest bells and whistles that fit the budget and the 390 Adventure is a dream come true.

The KTM 390 Adventure will have a 19” front wheel and a 17” rear one rumor has it. Some say that this configuration isn’t exactly the best for a “long way round” trip, but we’ve seen plenty of bikes with 19” fronts that do well on rough terrain. Even more, such a classic combo would offer customers a much wider choice palette when it comes to tires, and this could be one of the strong selling points, right next to the affordable price.

Husqvarna is also believed to be working on a similar machine to don the blue-yellow livery. Both bikes are to be expected to show up this autumn at EICMA, and we’ll be all eyes on this subject until then.