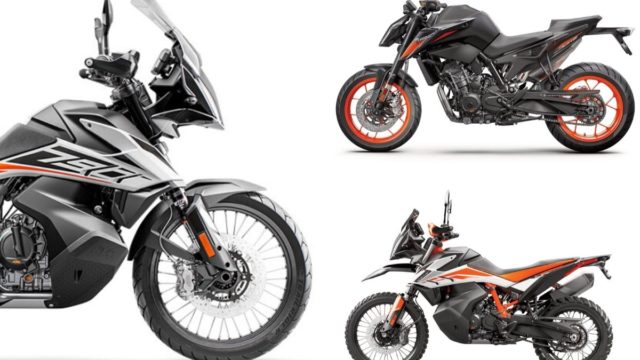 No more Austrian production for the 790 model range

KTM shift the production of the 790 model range from Austria to the Philippines according to TopGear and MotoPinas. This includes the 790 Adventure and 790 Duke models. It’s the first time Team Orange is manufacturing its bikes outside Austria.

The Mattighofen manufacturer already has a bike on the Philippine motorcycle market in the form of the 390 Duke which proved to be quite a sales success on that particular market thanks to its displacement and low price. Now, it looks like the KTM Phillippine production lines received the 790 Adventure and 790 Duke models. The motorcycles are manufactured by Pinoys at the Ayala-owned facility in Laguna. 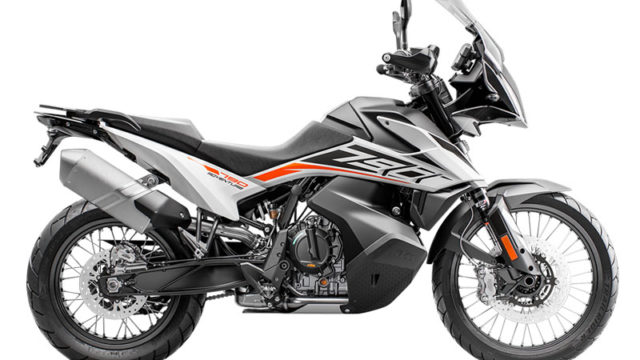 Back in 2017, KTM Phillippes (also known as Adventure Cycle Philippines, Inc., ASPI for short), under the Ayala Group of Companies, developed a production plan for all 200 and 390cc models which includes Duke and RC versions, to be manufactured in the Philippines. Now, the production line is building the 799cc liquid-cooled, parallel-twin engine, which makes 105hp and 82.3Nm on the Duke, and 99hp and 88Nm on the Adventure model. 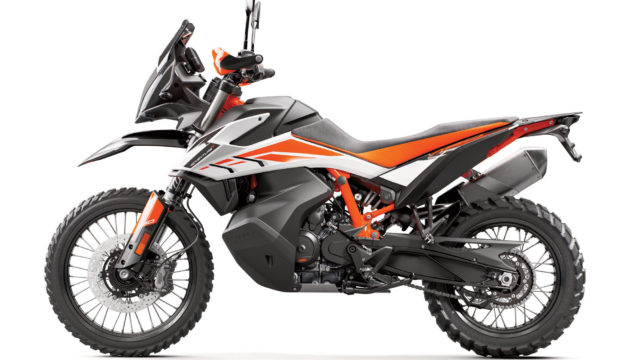 Most likely, the shift for the production line is set to cut the price down of the motorcycles. Thus, the KTM 790 Duke priced initially at $16,400 will now cost $11,980 being built in the Phillippines while the 790 Adventure price tag is set for $13,980 and $14,980 for the 790 Adventure R version. The adventure motorcycles and naked bikes are build for domestic and export markets. 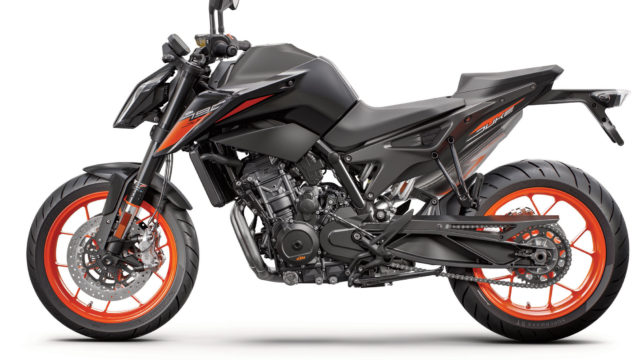