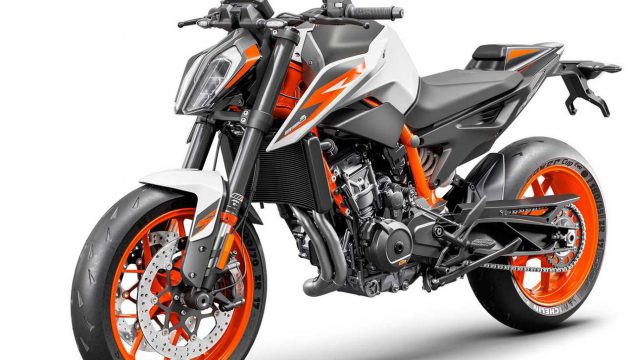 The Austrians are workin on a 490cc engine platform and bring the 125 hp 890 Duke R engine to the supermoto and adventure segment.

A presentation by Pierer Mobility showcased the future for KTM models – a new 490cc engine platform. The new bikes will be powered by twin-cylinder engines and the models include the 490 Duke, 490 Adventure, RC490, 490 SMC R and 490 Enduro R. Stefan Pierer, KTM President, said the 500cc powerplants are developed in India with Bajaj. Thus, the 490cc’s motorcycles will be targeted for the Indian and European markets.

The 490cc models are expected to be launched in late 2020, probably at Intermot and EICMA.