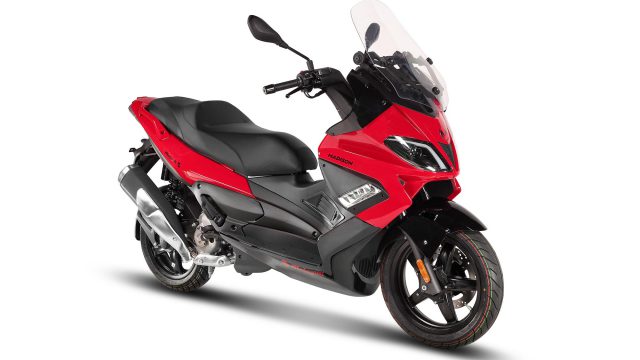 Usually it’s the older fellows who smile in melancholy when they hear the name Malaguti, but thanks to Austrian group KSR, the Italian brand is back on the street, and with a bang.

Malaguti reveals the new Madison 300, a maxi-scooter that comes with a price tag that will appeal to many a rider in search of a comfy and brawny city slicer. The new scoot flashes its sporty lines that kind of set it apart in this evergrowing market. 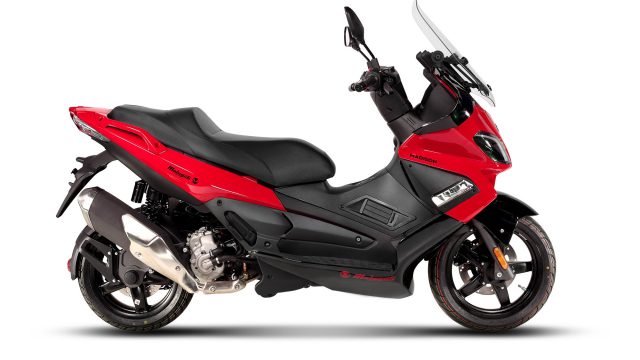 By no means does it look tame and common, especially with the updateddesign of the turn signals that are now integrated in the bodywork. Au contraire, the Madison 300 has a bold and assertive vibe to it, a feature that will most likely draw a lot of attention from both seasoned riders and newer ones. Malaguti prepared two color options: a sober, black one with diminutive red lettering, and a more eye candy red and black livery that stands out in the crowd. 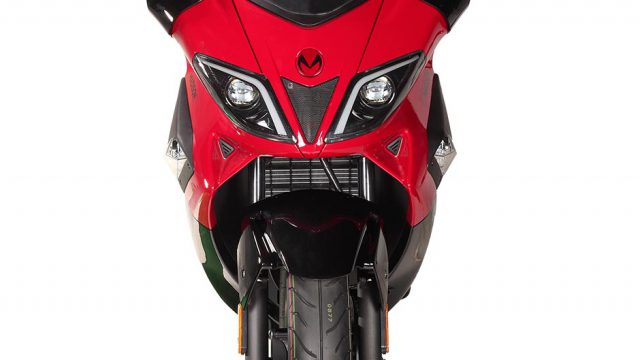 Underneath the robust-looking fairing, Malaguti installed a 4-stroke 278 cc injected single with liquid cooling that can produce almost 22 horsepower at 7250 rpm. Given the dry weight of 173 kg, the Madison 300 should behave quite well even when ridden hard on the highway, with decent stopping power from the ABS disc brakes front and rear.

Too bad that Malaguti is not telling us more about storage space on board, one of the key selling points for such commuters. However, the pictures tell us that there might be at least one glove compartment in the dash, possibly with room for two full-face helmets under the seat, which might be enough in case your shopping list is a short one. The front shot also seems to show LED DRL and an adjustable windscreen.

Now, the most interesting part of Malaguti’s new offer is the price. At €4599, choosing the Madison 300 looks like a no-brainer, as this money would barely get you a higher-tier 125 cc scooter. So if functionality and bang for the buck trumps fashion and trends in your book, the new Malaguti Madison 300 might be the best excuse for a new two-wheeler. 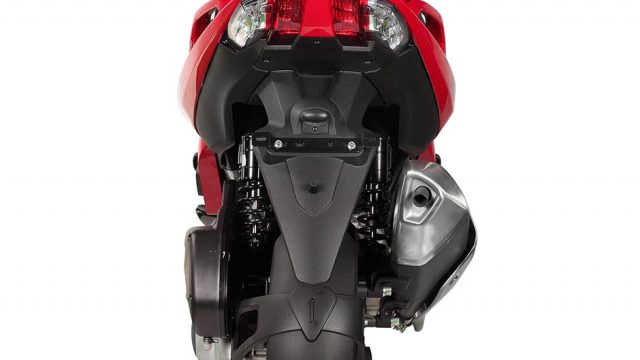 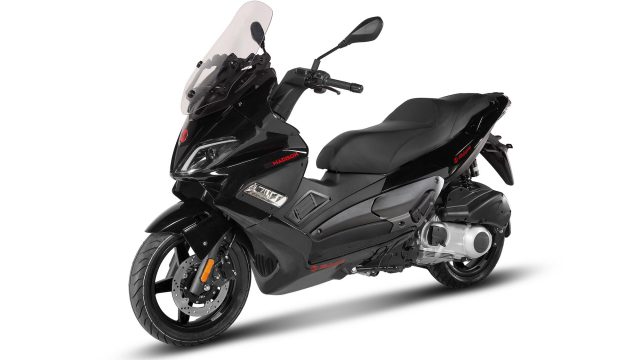 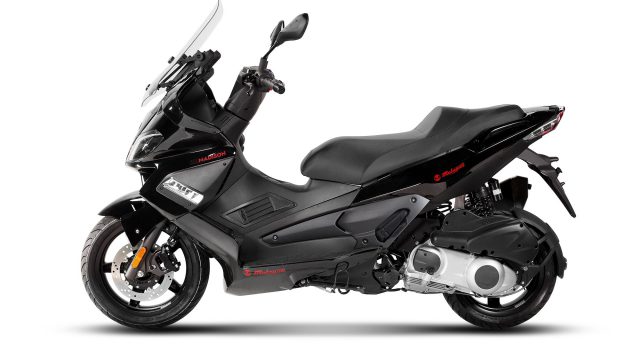