“Custom adventure bikes are the next big thing,” says Gregor Halenda - the man behind this project

It’s been a couple of days since I see photos of Gregor Halenda’s bike all over the Internet. They are on the R1200GS Facebook Groups, and I saw my friends sharing them - it was quite a buzz among the adventure aficionados. However, I had to find out who’s the builder, and after some digging, I found the story at the custom specialists BikeExif.

Gregor Halenda, based in Portland, Oregon, is a photographer and a bike builder - one of his best-known projects is a 2-wheel drive KTM created in partnership with Rev’it!.

The bike you see in these photos was inherited - the project was started by someone else, and Mr. Halenda bought it - although it was in bad shape. “While the fabrication was great on the tanks, the overall mechanical condition was horrible,” says Gregor Halenda. “The bike burned a quart of oil every 100 miles. It was down on power, and it wouldn’t run in the mornings because the petcocks were plumbing parts that let water and debris into the carbs.” 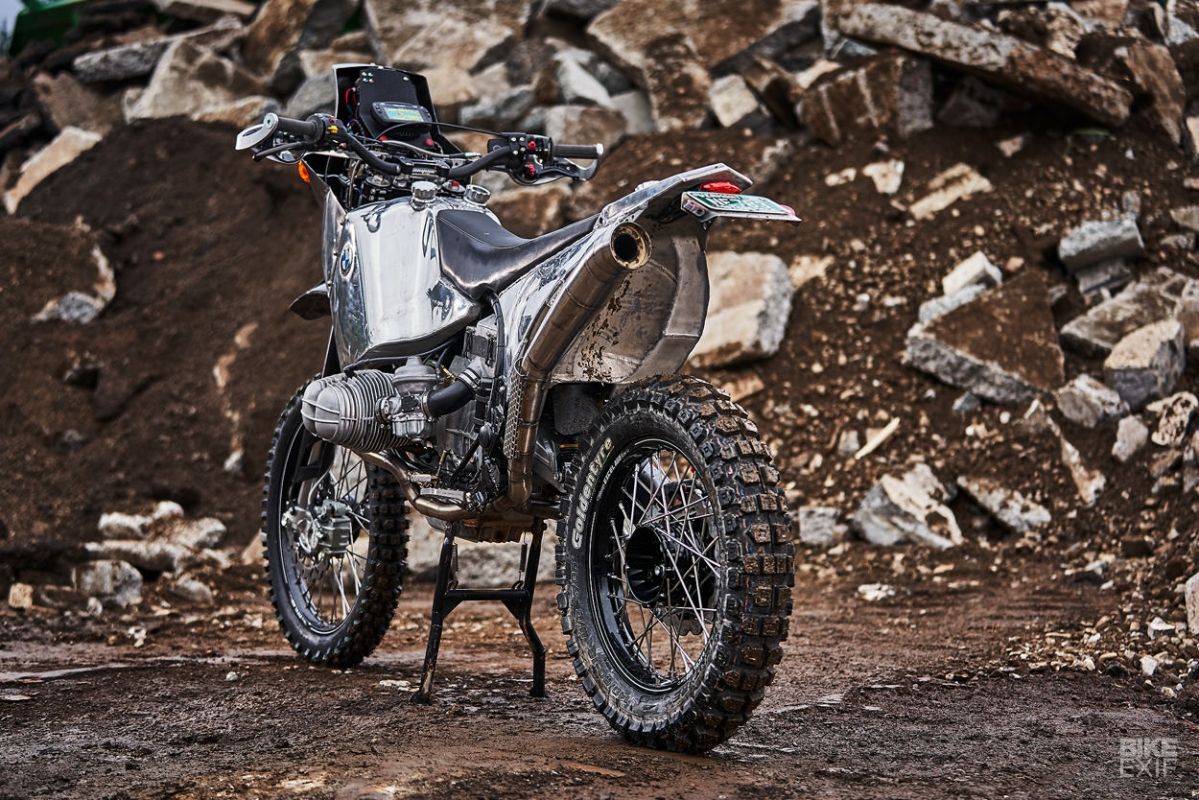 So he replaced everything besides the three custom tanks, the frame, and the exhaust. The engine was ruined, so he had to fit another one. Then he reworked the exhaust and installed a 48 mm WP upside-down fork from a KTM690R.

The swingarm was cut to allow fitment of a bigger tire and the new“ true off-road rims” look very cool.

Among the other parts, he added new handlebars and an off-road GPS with built-in Bluetooth.

“Custom adventure bikes are the next big thing. I’ve raced, rallied and adventured, and I know what works.”

More than that, Gregor Halenda is planning to design a new frame and another bodywork to lower the weight under 160 kg, so this amazing custom GS is not in its final shape. 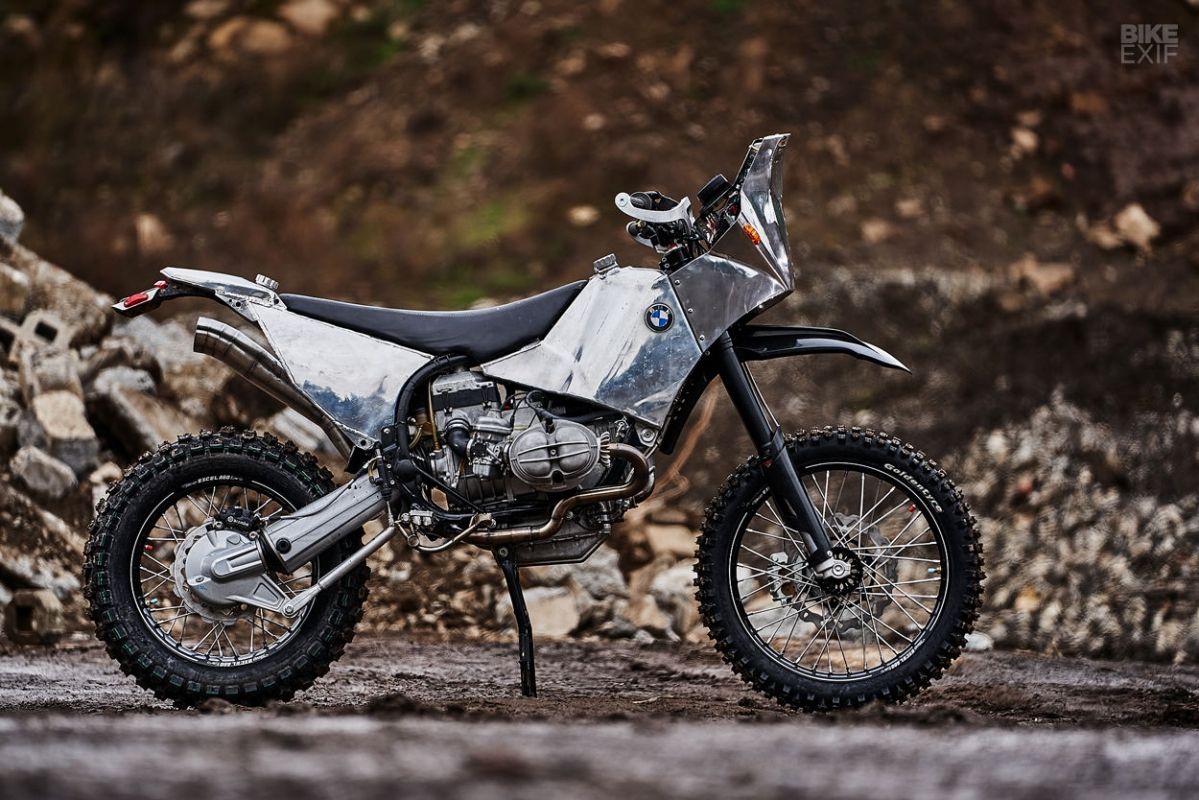