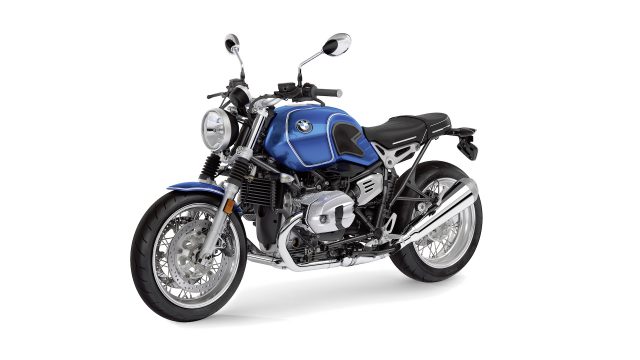 BMW unveiled a new version of its popular R nineT heritage bike. This time, is a Lupine Blue metallic anniversary bike. Heated grips as standard, chrome for the mirrors, exhaust manifold and rear silencer and double seat contoured in the style of /5 with cross-embossing on the cover, grab straps and white piping as well as gaiters on the telescopic fork.

Nothing changed when looking at the specs, it’s just about new styling. The coating of the engine, gearbox, fork slider tubes, wheel hubs and spokes in Aluminium Silver also stylishly evokes the legendary /5 models, as do the components finished in black such as the frame and the propeller shaft casing.

Also new for the whole R nineT series is that the ASC comes fitted as standard on each model, from the new /5 model to the Scrambler and Pure.

The story that inspired the R nineT /5

BMW automobile production increased enormously in the 1960s, so the decision was taken to build BMW motorcycles in Berlin. Operations got underway in 1969 with some 400 staff and a new series: the /5 models R 50/5, R 60/5 and R 75/5. With a completely newly developed chassis and engine along with a fresh, modern design, BMW made a lasting impact on the expanding motorcycle market of the time. The /5 models saw instant success, thrilling customers with a combination of riding dynamics on country roads and travel comfort.

The new BMW motorcycles perfectly matched an age defined by upheaval, rock music and a powerful sense of freedom. As a reflection of this, a wide range of bold, bright body colours was available for the new /5 models. 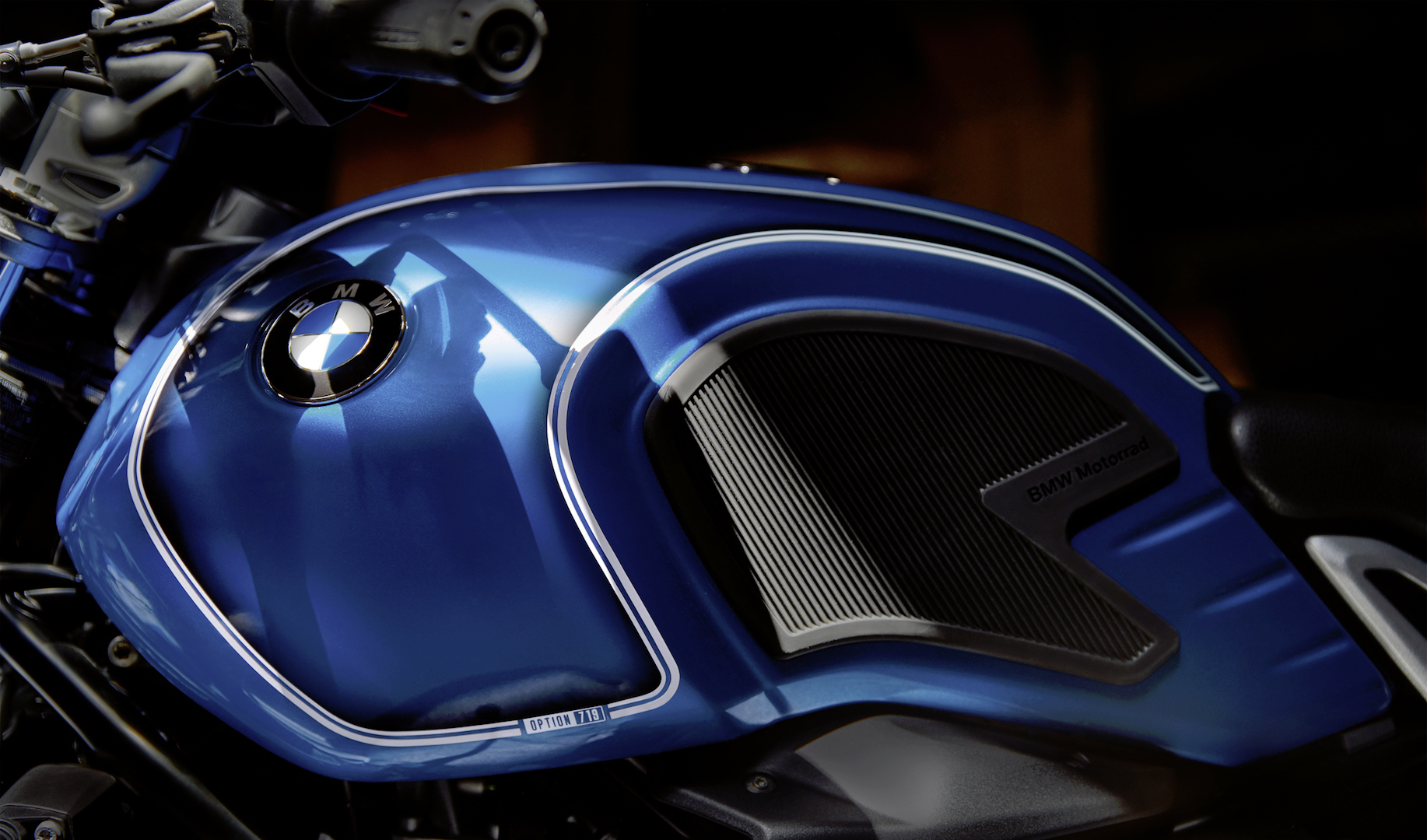 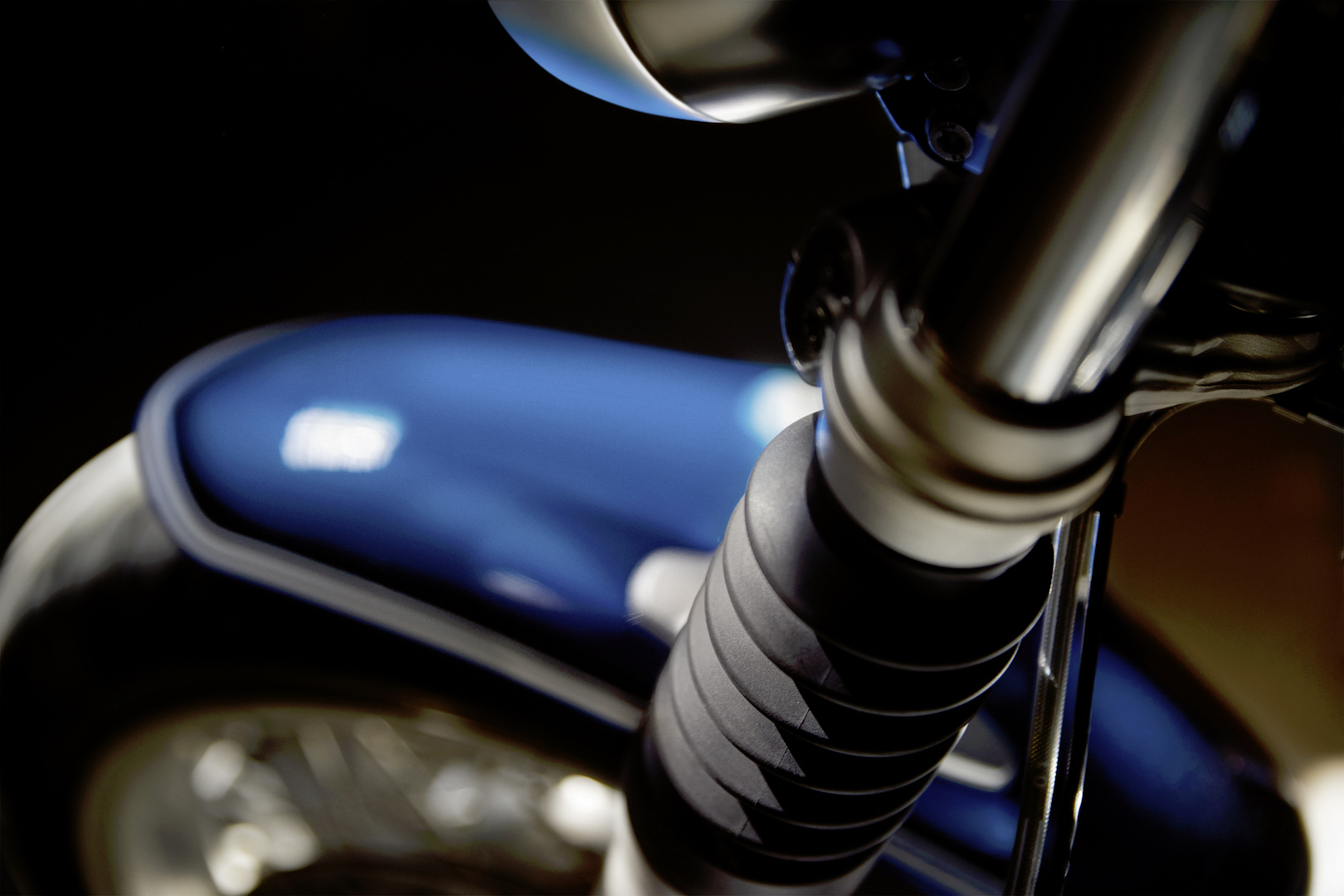 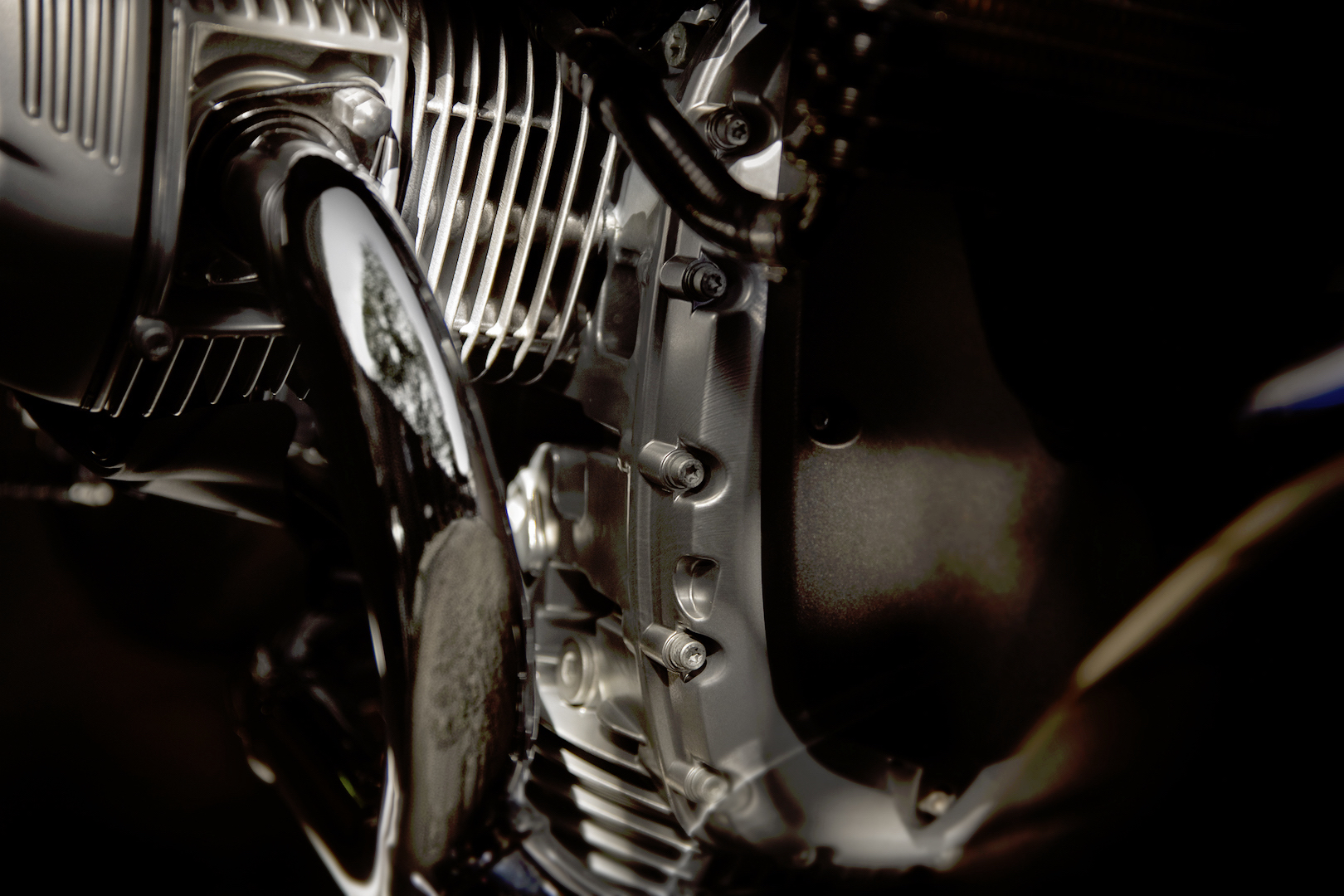 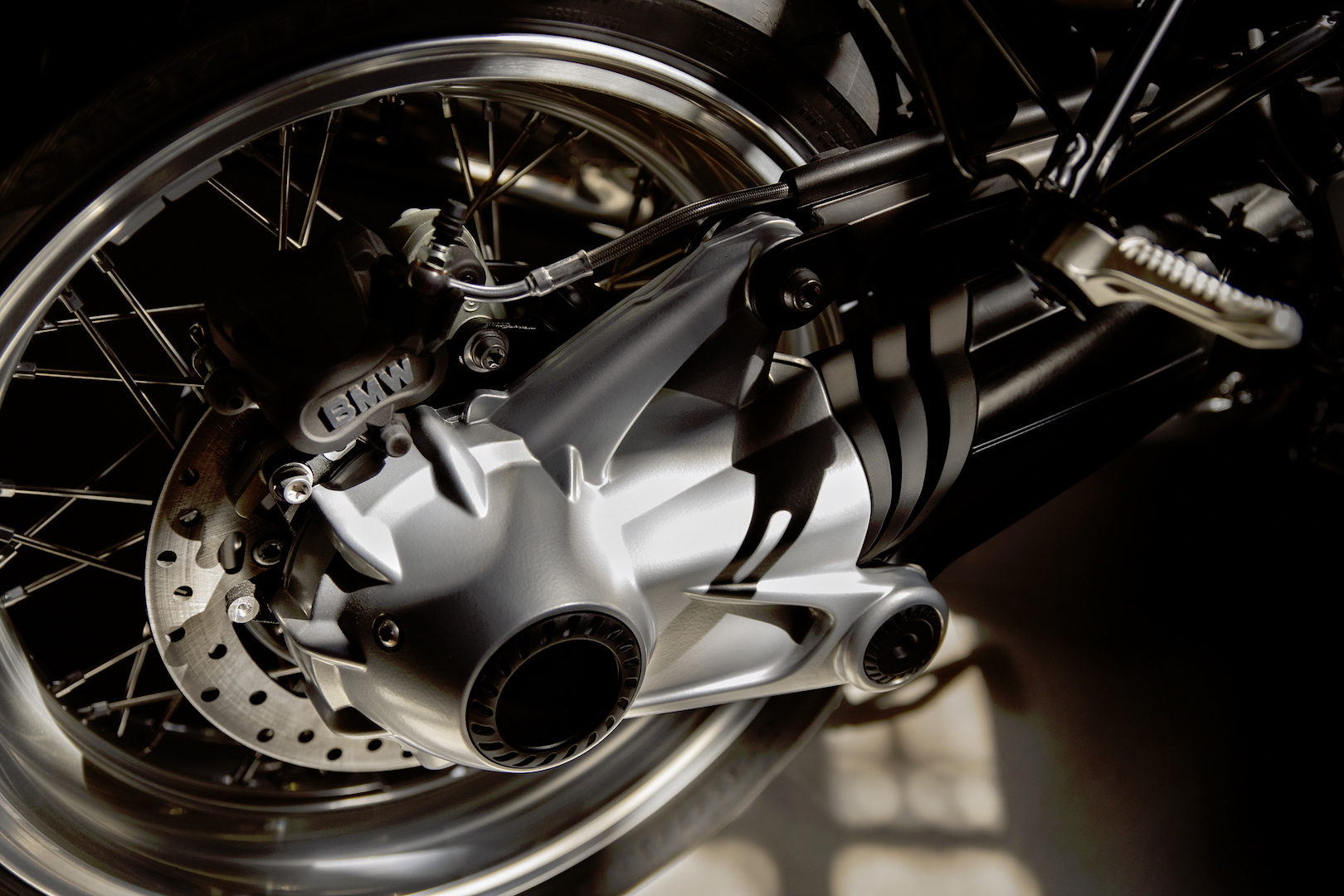 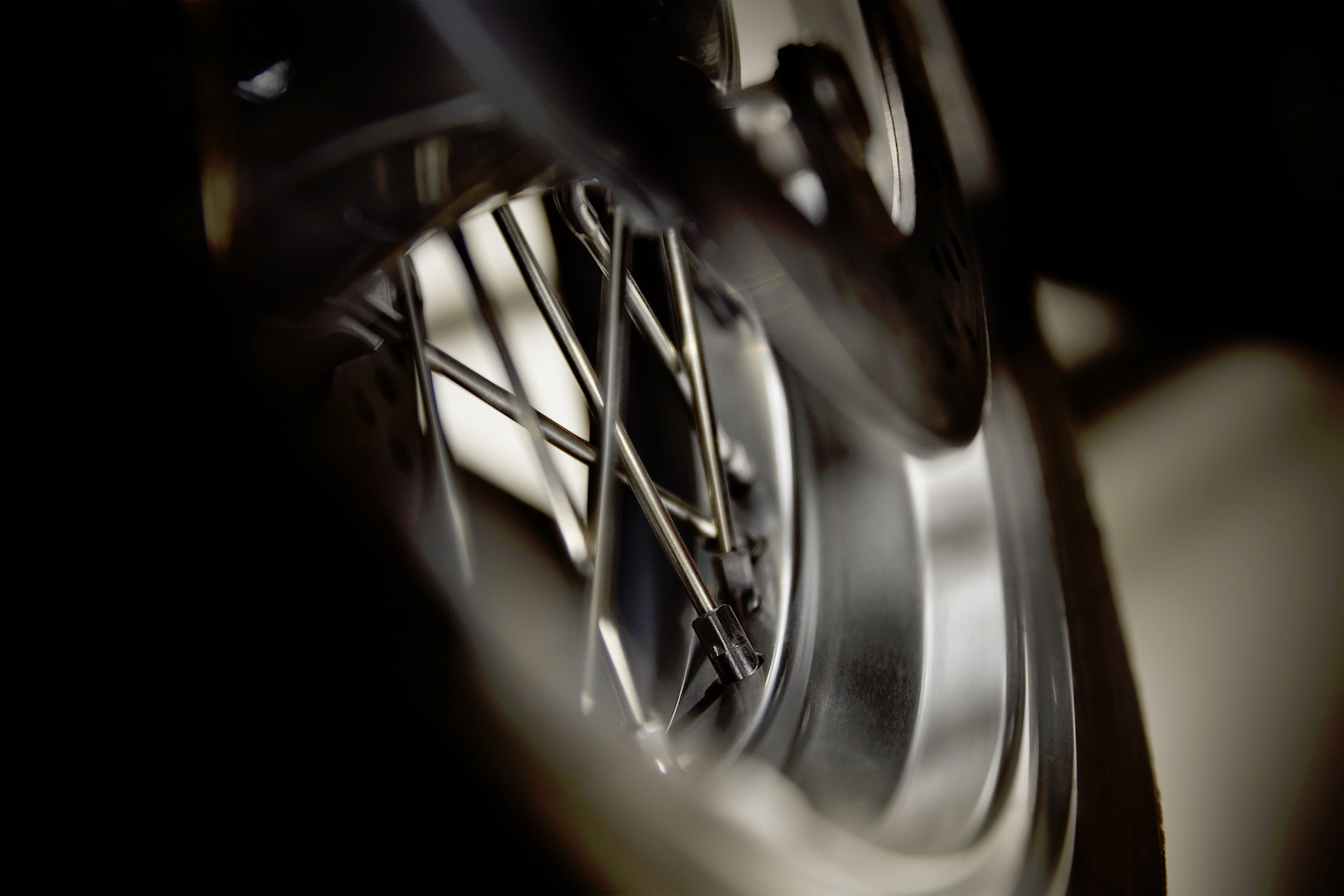 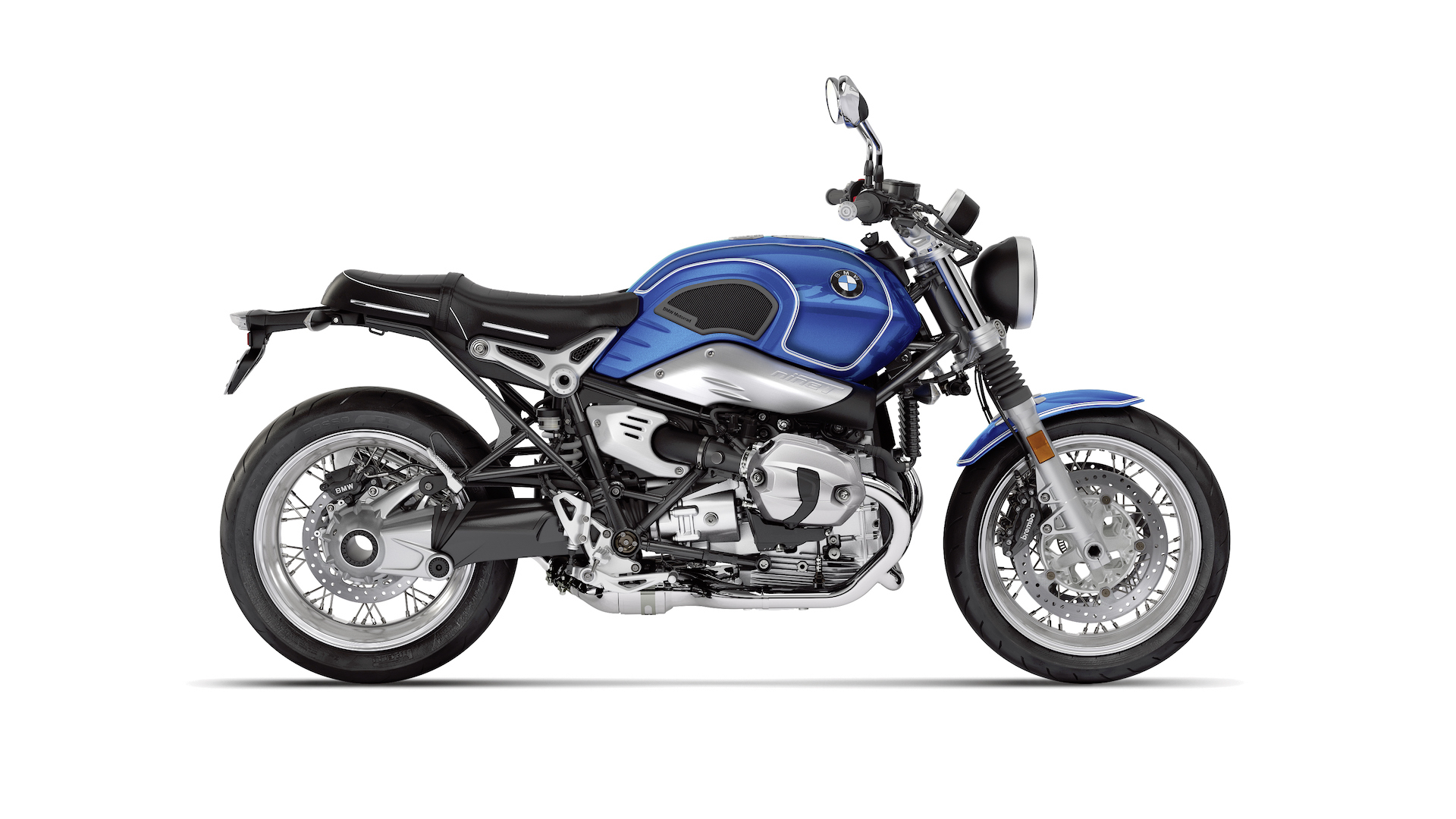 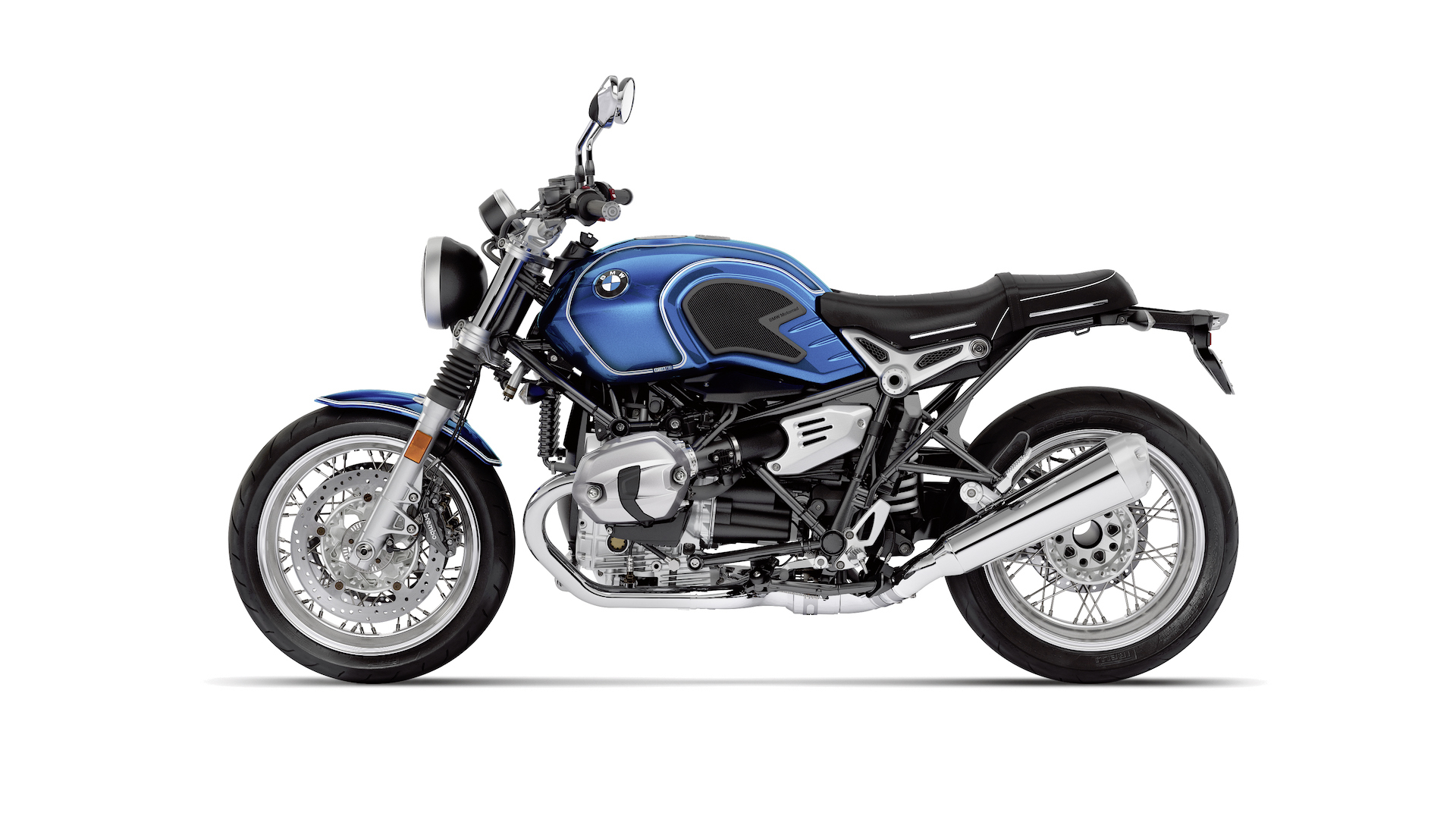 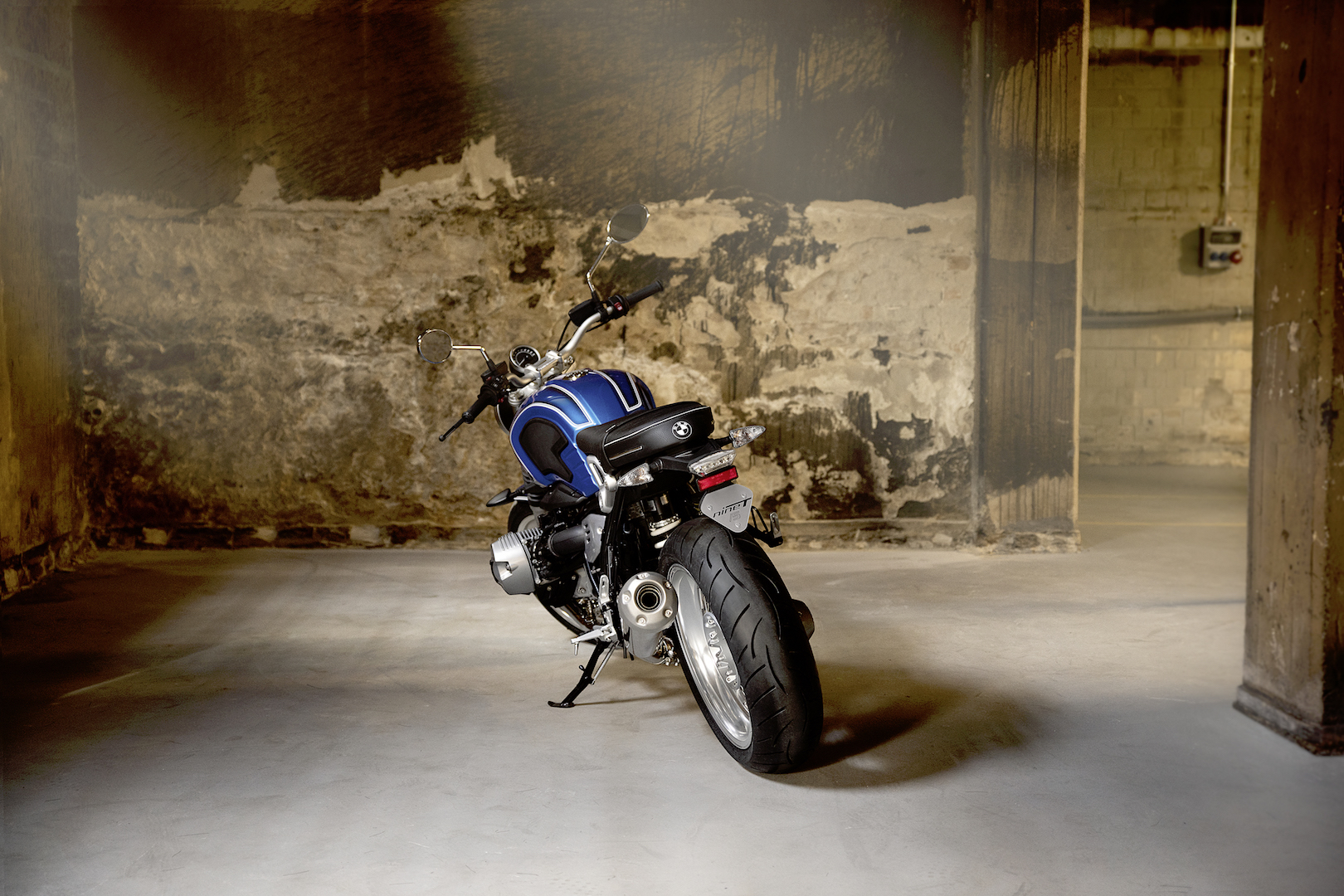 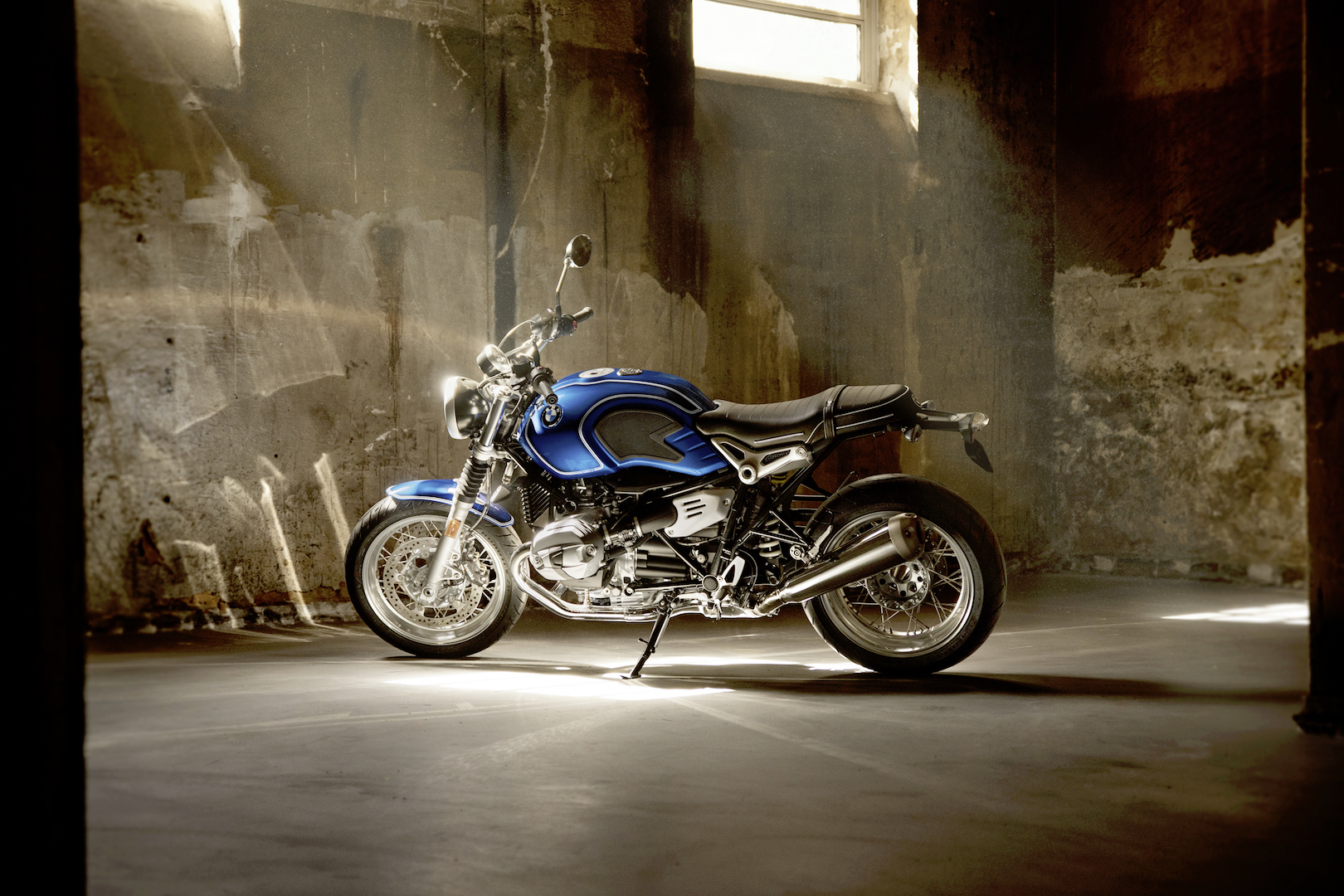