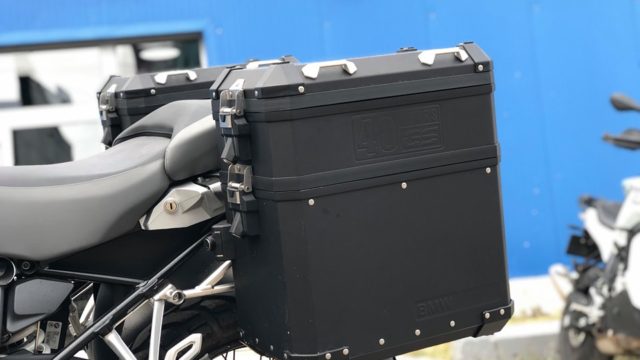 BMW Launched a “40 Years of GS” aluminum pannier extension, to enlarge the luggage space offered by the original side-cases. The total volume is boosted by 27 liters.

The idea is quite simple – there’s a new piece that can be added to the top of the case after removing the cover. It’s easy to install and you can put it when you feel like it’s time to move your stuff to a new apartment. Well, obviously is made for touring, but the curios thing is that there’s a sticker inside to inform you the passenger is not allowed to come with you. Then, what’s the point? It’s probably a “road legal regulation” stuff, because I tried the passenger seat and I see not problem sitting there. 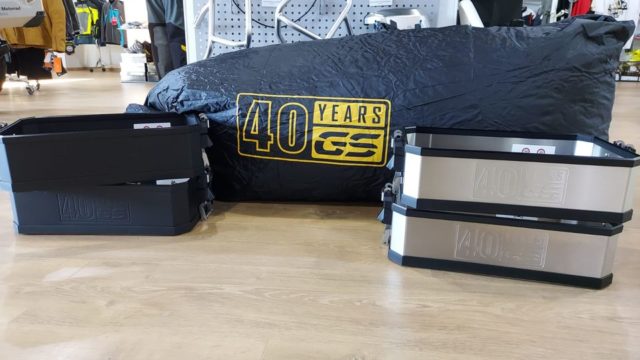 The idea is not completely new – a similar piece was released by Touratech some time ago, but this new one, bearing the BMW logo, has a different locking system.

The price could be different depending on the market, but in Europe it should be somewhere around 270 euros both. The system is available only for the side-cases. 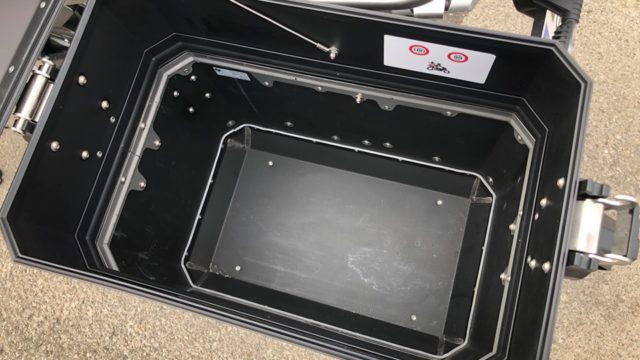