Dunlop will race aboard the new GSX-R1000R for the Bennets Suzuki Team. The first test will take place at the North West 200.

"I’ve known the Hickens for a long time now and we’ve been talking since the team got the deal with Suzuki. With the new bike coming it’s been a bit different and we had to gather up exactly what was happening. But I know Steve and I know Stuart, as people, and I know they can take a new bike and get it right,” Dunlop Explained.

The 13-time TT winner was also impressed by Suzuki’s support -  “Look at that superbike, its madness, fair play to Suzuki, it’s nice for them to show this much support. This is a good team and there’s a good link with Yoshimura this year too. It’s going to be interesting this year”.

Isle of Man Travel Feature - Beyond the TT Course

Besides Isle of Man TT and Northwest 200, Dunlop and his team will also compete at Southern 100 and Ulster Grand Prix Road Races. 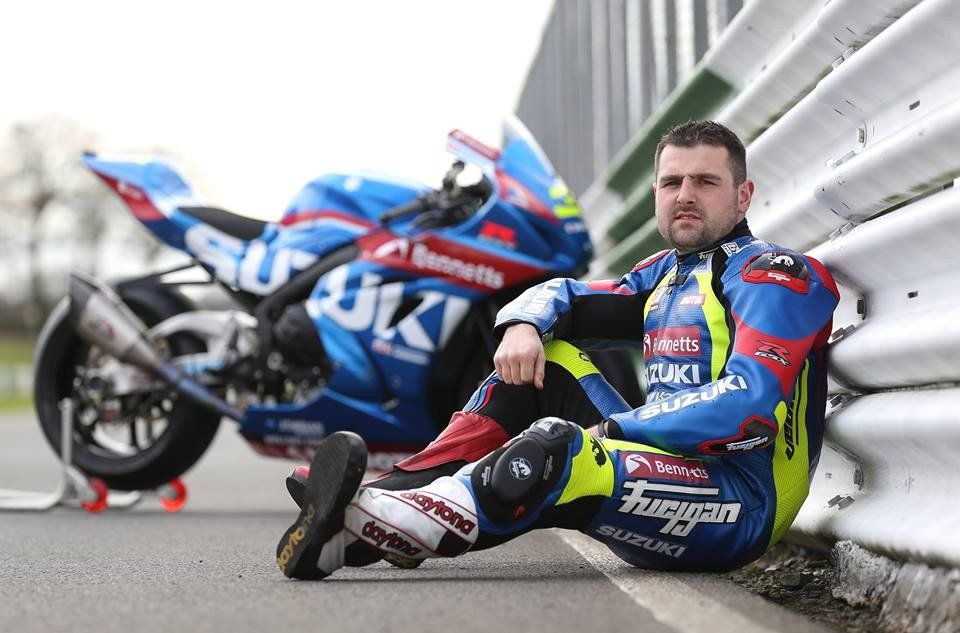 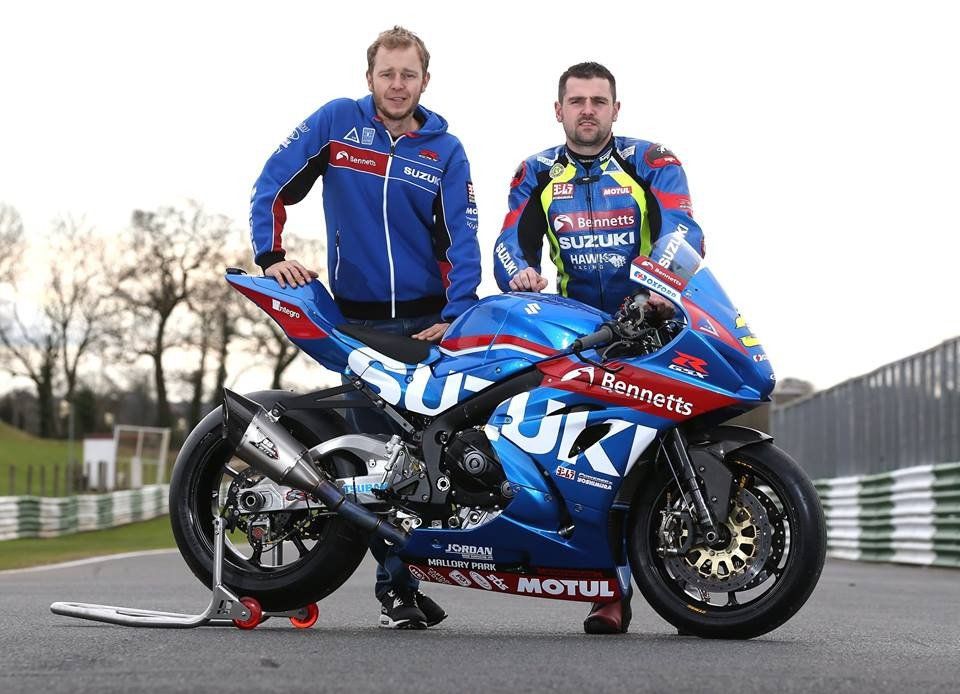