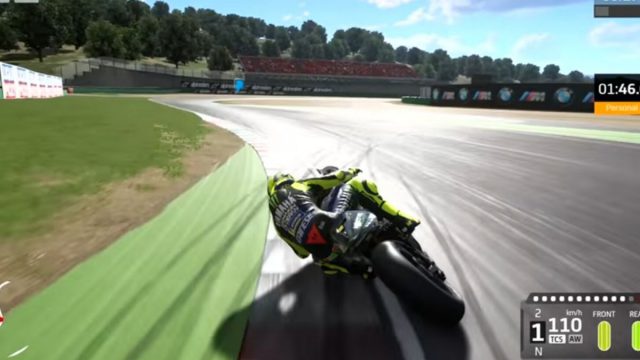 Milestone unveiled the first gameplay video of MotoGP 20. The videogame allows you to choose the rider, track and weather conditions. It shows more realistic bike physic and track behaviour which increased the gameplay.

MotoGP 20 videogame is more technical and requires a higher level of skill from the player. Furthermore, it features characteristics such as fuel management and asymmetrical tires’ consumption to make the game as real as possible.

The tire wear doesn’t apply on both sides and middle equally. So, it takes some knowledge and strategy to win races in the videogame.

Also, MotoGP 20 allows players to choose the quantity of fuel and which type of tire to use in each race, always keeping in mind that bike physics are affected by their decisions. 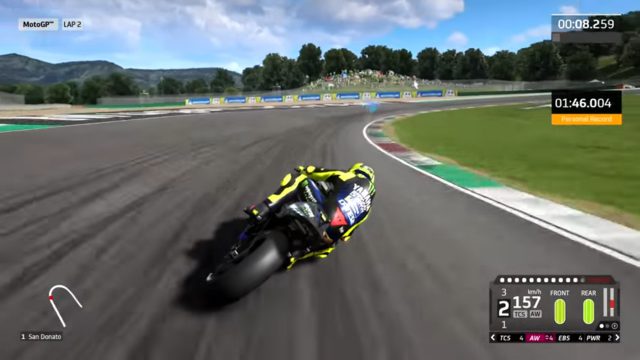 Moreover, the game simulation features the aerodynamic winglets fitted on the MotoGP bikes. If you damage the winglets, the bike balance in the game will change. Crashing or colliding with other riders may have a permanent effect on bike handling just like in a real MotoGP race. 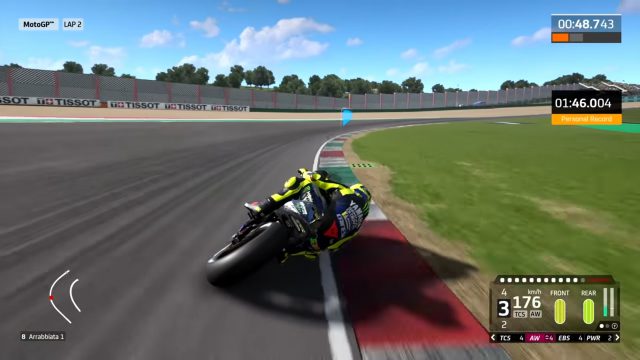 MotoGP 20 will be released on April 23rd on PlayStation 4, Xbox One, Windows PC/STEAM, Google Stadia and Nintendo Switch. 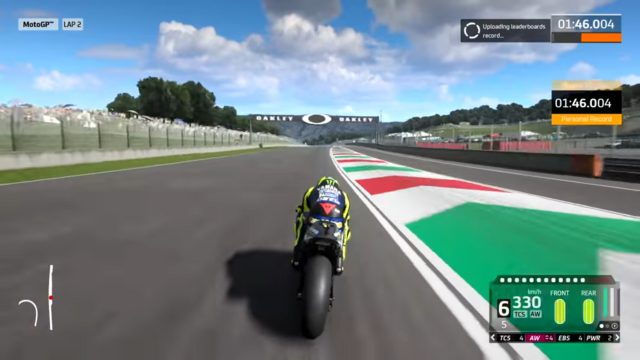 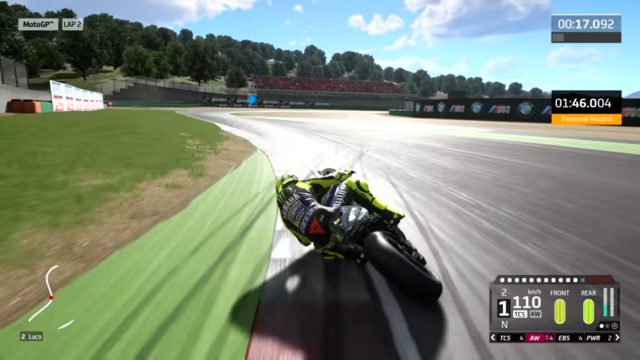