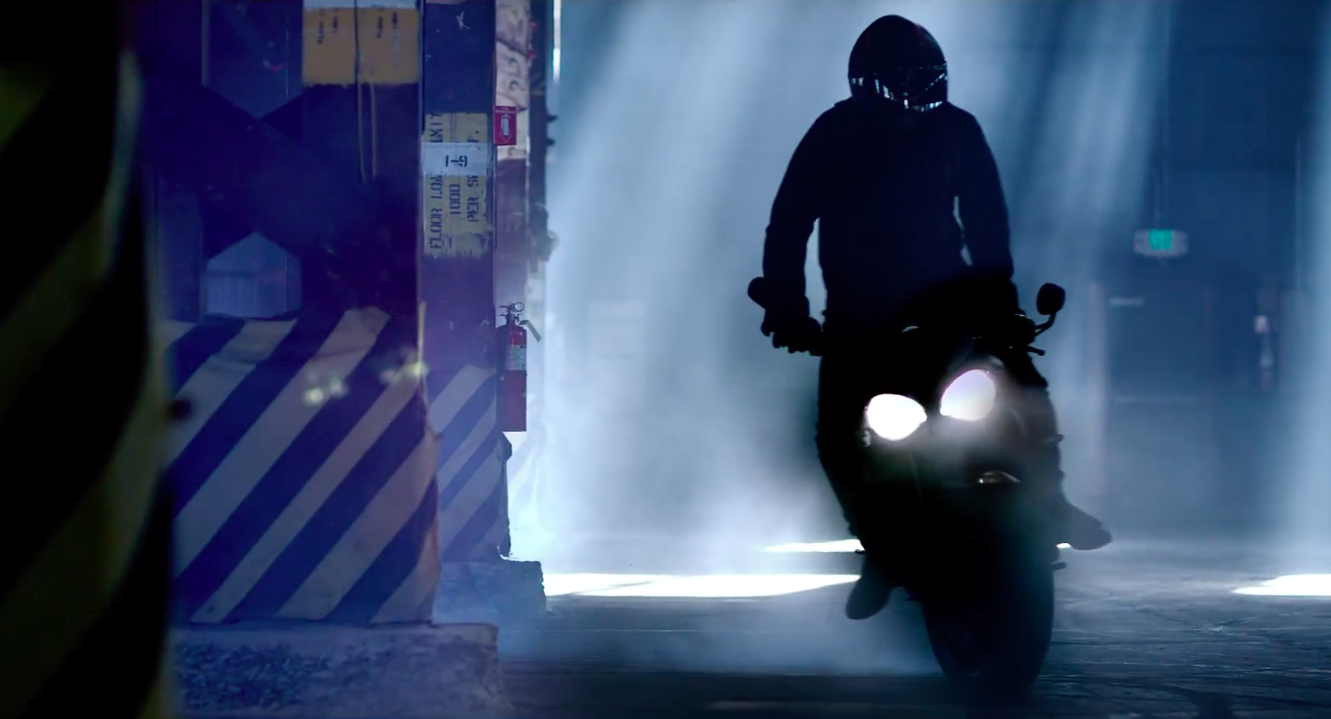 “A new Benchmark in power, weight, handling, looks” – this is how Triumph describes its 2017 brand-new Street Triple.

Triumph will unveil its new inline-three roadster on 10th January at 19.00 GMT, when “The Street Will Never Be The Same Again.” This is the only official information that we have. This and the full-color all-new TFT dash that appears in a glimpse.

Otherwise, the rumors indicate a new inline-three engine and the dual-light signature seems inspired by the Speed Triple. One thing is for sure: it will have switchable ABS so you can burn-out your tires just like the guy in the video.

To be a "benchmark" in the segment, it should be faster than its competors. And its competitors are Yamaha MT-09, MV Agusta Brutale 800 and the future KTM 790 Duke.