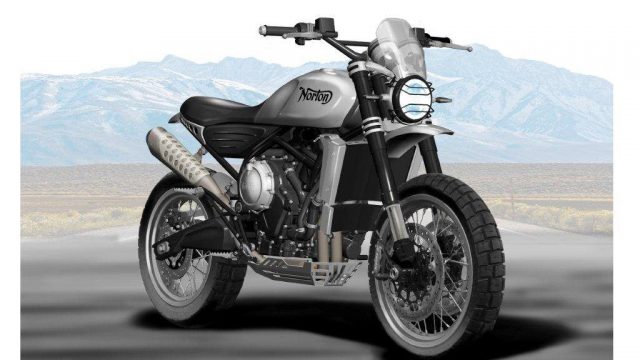 Will Norton’s upcoming Atlas 650 become a true rival for the Ducati and Triumph Scramblers, maybe even the BMW R nineT? It just might, provided the price is right and the bike performs well.

Norton reveals the first renders of their upcoming middleweight machine. It will use the name of the ’62 Atlas, but it will receive the 650 suffix. Atlas 650 is supposed to be a crucial model for Norton, as it may open a whole new market for the British manufacturer.

Most likely, its direct competitors will be The Ducati and Triumph Scramblers, possibly with a shot at glory with the BMW R nineT customers, as well. In case Norton manages to build a bike that’s both reliable and affordable, we may have a new winner, despite the well-established competition.

The Brits hope to keep the price of the Atlas 650 down using a smart marketing move. It’s been years since Norton started working on their in-house 1200cc V4 power plant together with Chinese manufacturer Zongshen.  The Atlas is supposed to only use half of that engine, in a parallel twin array. Using the same heads, valves, pistons and all that’s already tested and ready for mass production would mean solid savings for the R&D department, allowing Norton to slash the prices a bit. 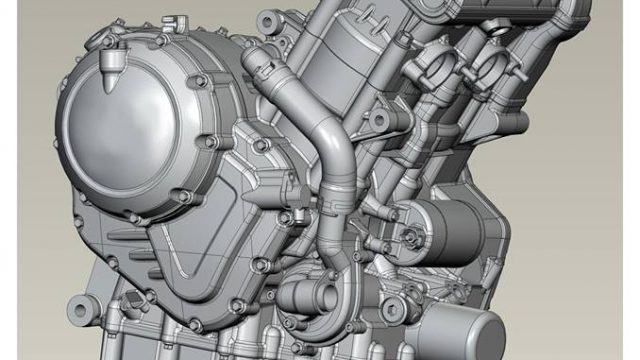 Right now it’s rather hard to guess the power of the Atlas 650. Norton talked about having three new power platforms in line, a 70 HP, 100 HP and a 175 HP one. Seeing Atlas 650 arriving with a 70 HP engine is, indeed, very likely, even though we guess that 100 horsies would be way more appealing to a bigger number of new customers.

As to the details in the CG renders, we were pleasantly surprised to see beefy front rotors and radial calipers, plus what looks like a cast aluminium swingarm that truly brings Norton to the 21st century. 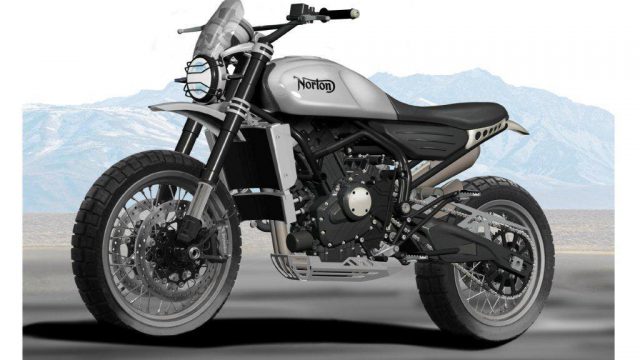 We might see the first Norton Atlas 650 prototypes revealed this very year, with high hopes of production starting soon and the first deliveries slated for the second half of 2019.