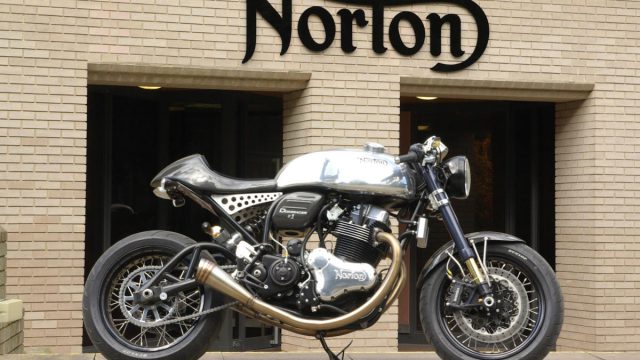 Tough days for Norton Motorcycles due to financial problems

The manufacturer was put under administration. The financial problems over unpaid taxes may force Norton to end production.

Norton motorcycles have been going through some hard times in the past weeks. The brand was facing an order from the HMRC over unpaid taxes totalling around £300,000 meaning that if things don’t get solved, the company could close its doors according to MCN.

The motorcycle manufacturer is owned since 2015 by Stuart Garner, an entrepreneur and things seem not to work in their favour. BDO, an accounting group, has been appointed at administrator to Norton Motorcycle Holdings.

“Our job is to determine and execute the most appropriate strategy as swiftly as possible to protect creditors’ interests, bearing in mind the need to minimise distress for all parties,” Lee Causer, a partner at BDO, told the Guardian.

“We are currently assessing the position of each of the companies to conclude upon the options available to them and the most appropriate way forward,” he added.

“Norton is dependent on the future financial support of its bankers and its creditors … a material uncertainty exists that may cast significant doubt on the company’s ability to continue as a going concern,” said Lee Causer.

This may be the end of the historic brand and all we can do is hope that everything will work out in the end.