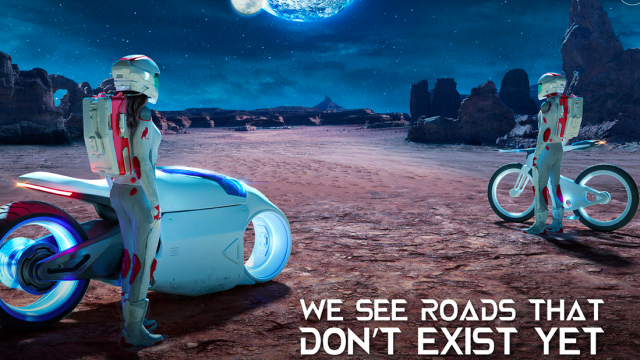 We’re packing for Milan. We’ll be attending the EICMA show where we’ll cover the most important motorcycle unveilings of the year. Each bike will have a dedicated video on our YouTube Channel. So don’t forget to subscribe.

The fun traditionally begins on Sunday evening with the Ducati press conference. Then it’s time for Yamaha to show the new bikes, on Monday. We’ll be there and tell you all you need to know regarding the new Tenere 700 – one of the most anticipated motorcycles of the year.

Then, on Tuesday, it’s time for the EICMA opening. We’ll have two full days of new bikes and interviews. The guys at Triumph will start the fire at 9.00, then it’s time for BMW at 10.00 and Honda at 10.20. We’re gonna have two days full of reports.

The most anticipated models of 2019:
– the new BMW S1000RR – some informations were already leaked on the internet, and it seems that the new RR will be a completely new bike, rebuilt from scratch, featuring the Shiftcam variable valve timing technology
– KTM 790 Adventure in it’s final shape, based on the concept we saw last year
– Yamaha Tenere 700 – after a lot of teasing, it’s time to finally see it in the final shape,
– several new Honda motorcycles

But these are just the rumored new products and this year’s show will come with a lot of surprises. Tell us what are you interested on seeing on our YouTube channel and don’t forget to subscribe.