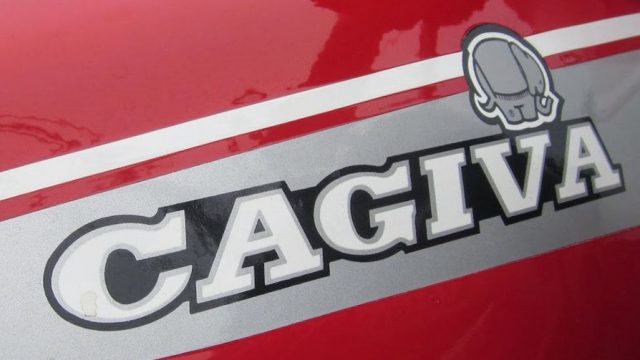 The winds of change seem to bring back to life yet another brand that’s been almost dead for long years. We might see the Italian maker Cagiva making a comeback this year, albeit not in the internal combustion engine segment, but in the electric mobility one. Allegedly, MV Agusta has plans to revive Cagiva in an attempt to curb KTM’s ascension in the electric motorbike industry.

Why would MV Agusta’s current CEO pick KTM as the ultimate rival is rather hard to pinpoint, but we might guess that happened because the Austrian manufacturer is probably the most important European maker to take solid, constant and confident steps in the electric bike territory.

KTM is already enjoying a significant chunk of the bike sales in Europe, and overseas figures add up to a beautiful picture. Their small-displacement bikes are a tad cheaper to develop and manufacture than their heavyweight siblings, so seeing MV Agusta/Cagiva picking up the fight on this turf makes sense.

Cagiva might show up with an electric motorcycle as soon as this very fall at EICMA, rumor has it. Apparently, the motor will be a German one, possibly a Bosch unit, but that’s about all we know.

And the mystery only gets deeper when we try to guess which way Cagiva will go with their new bikes. On one hand, with such a solid reputation in off-road racing, it would not be a surprise seeing Cagiva showing up with one or two electric dirt models. On the other hand, KTM is believed to surface an electric Duke, so if Mr. Castiglioni wants to stand a chance against the orange machines, maybe a road going bike would be a much more lucrative idea.

As the fall draws nearer, we’re positive that fresh news will surface, and maybe we get to see Cagiva floating once more. Created back in 1950 by Giovanni Castiglioni as a parts manufacturer, Cagiva only entered the motorcycle business in the late ‘70s, and has enjoyed its fair share of racing success in both road racing and Dakar competitions.