Retro-style bodywork meets new technology and the bike is ready to make the headlines - what do you think about the Bimota KB4?

A spokesman from Bimota confirmed to MCN that the KB4 might appear this summer in pre-production form. Not a bad idea, we say.

We saw in past years that the Italian brand has a taste for building exclusive bikes and the KB4 is the second machine coming from the newly Kawasaki owned Bimota after the Tesi H2 was launched in what appears to be production clothes in November at Eicma 2019. 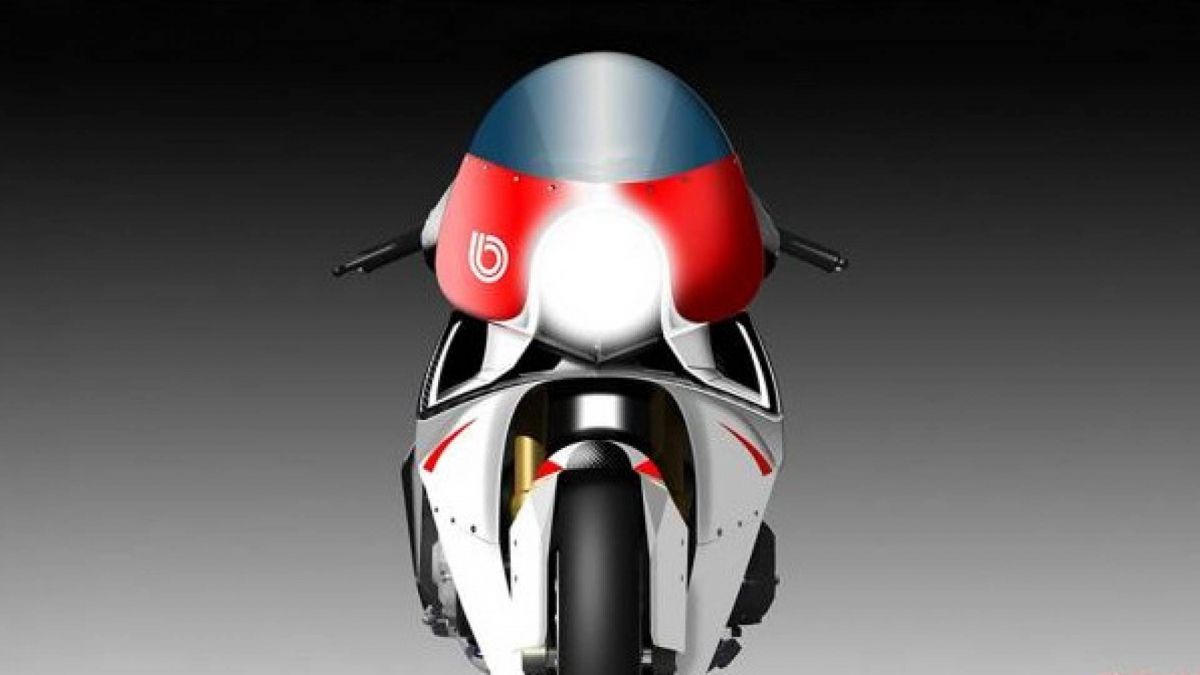 What is under the retro-style bodywork? Well, the bike features a 1043cc inline-four engine producing 140 hp. It is the same engine we can find fitted on the 2020 Kawasaki Ninja 1000SX.

"The first test prototype is scheduled to be on the road during spring 2020, so it’s reasonable at the moment to plan a pre-production bike for summer 2020," said a Bimota spokesperson.

"The idea shared by Bimota technicians is to have a 600cc size motorcycle with the power of a torquey 1000cc engine," they added.

"This started at the beginning of the company, during the 70s and 80s when Bimota’s primary idea for a bike was one the size of a 500cc with the performance of a 1000cc machine," they concluded. Moving further on this philosophy, the Bimota KB4’s engine will be mounted on the Italian's trellis frame. To make a smooth power delivery, the company will add Kawasaki’s electronics package which includes the latest ride-by-wire throttle system.

It might look like a retro-style dream, but we can not wait to see the pre-production version of the KB4 this summer.
Source: MCN 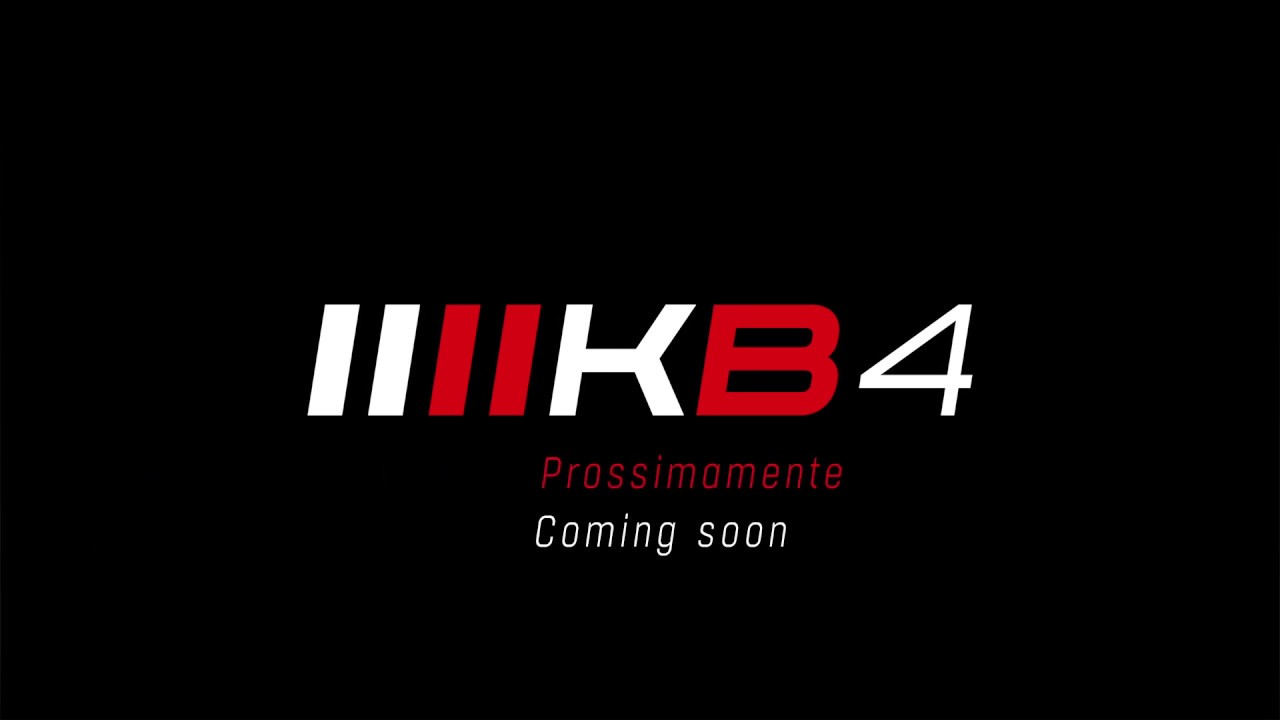