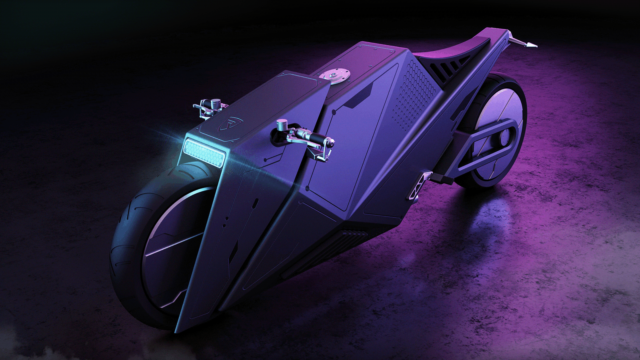 Ecuadorian shop 3Dmente Digital is a design studio who created this futuristic motorcycle design rendering. It was made last month to compete in the Rimac Design Challenge organized by the futuristic car manufacturer Rimac. The goal of the competition was to design a vehicle on what the competitors thought Rimac vehicles would look like in 2080. Thus, the price was to win a trip to Rimac Headquarters in Croatia and spend the day with their design team.

Hyper Cyber Motorcycle Concept features a design resembling the looks of a Tesla Cybertruck. The lines are angular with a bunch of triangles all wrapped up in a motorcycle design. It’s edgy and has a mixture between how bikes looked like in the ‘80s and futuristic angular motorcycles. 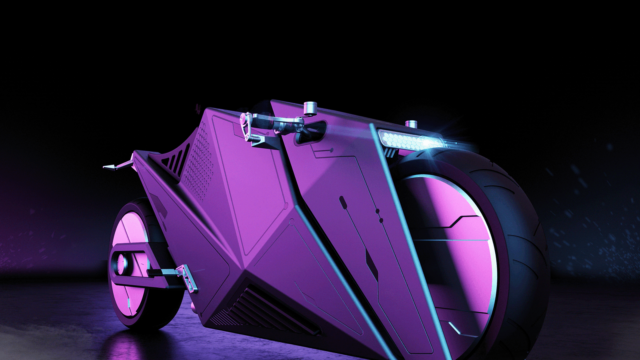 The seat design was created as a singular unit. The Rimac 2080 Hyper Cyber bike was fitted with unconventional rearview mirrors and the traditional fuel tank leaves us with the idea that the designer thought the motorcycle would be fitted with a combustion engine if they’ll still exist 60 years from now. 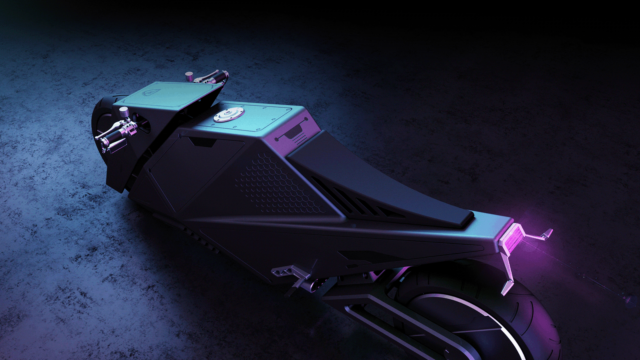 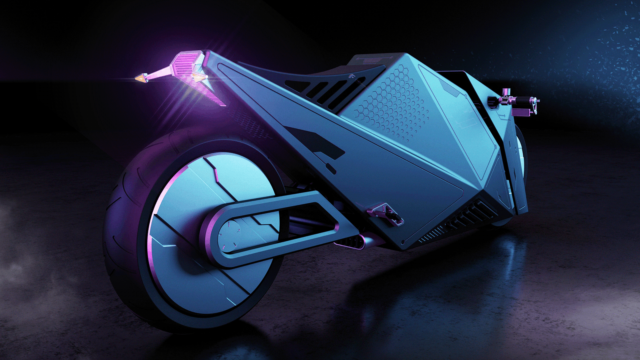 There are some straight forward handlebars which pop up from the angular design and some footpegs to give us an idea of how a rider would look like sitting on the motorcycle. We don’t see any dash, so the top speed is anybody’s guess. 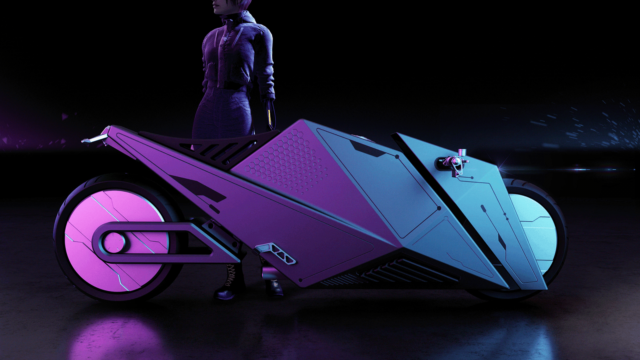