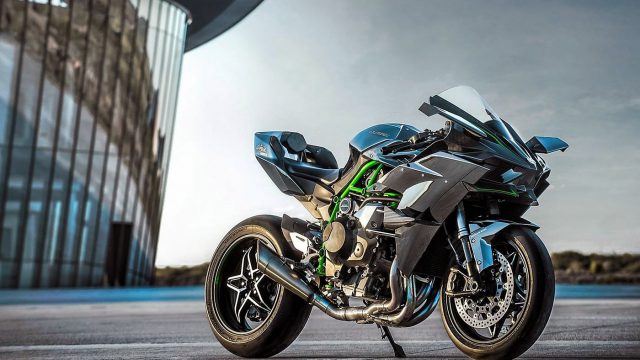 Kawasaki just uploaded a video teaser to prepare an upcoming supercharger motorcycle launch. This time, it will be a sport-touring motorcycle, “utilising balanced supercharger technology to create even greater low to mid-range pulling power”.

“While none of the exhilarating forced induction performance feeling is missing, this unique power feeling is now joined by superior fuel economy and an overall riding feeling directed towards the sport touring market”, Kawasaki says in the teaser description.

The supercharger is used “to create even greater low to mid-range pulling power” instead of a high-rpm madness.

The new bike will be unveiled on 7 November in Milan.