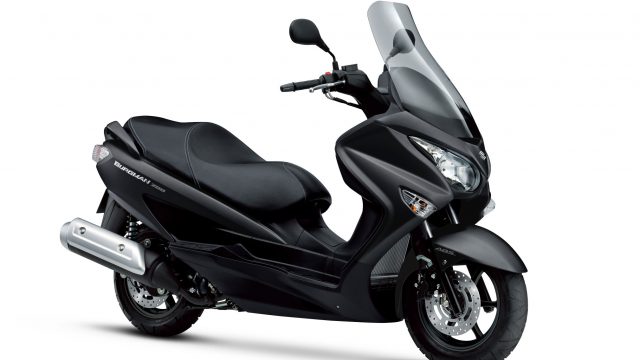 Suzuki recalls certain 2018 and 2019 Burgman 200 scooters in relation to a faulty component in the CVT drive.

The NHTSA issued a recall notice (number 2A89) for two model year Suzuki Burgman 200 scooters. According to official documents, the problem lies with the scooters’ CVT drive. During the fall of 2018, Suzuki received three reports from customers complaining that their two-wheelers stopped driving. An investigation revealed that the drive plate of the respective machines had fractures, but no apparent cause was determined at that time.

Further analysis showed that the defective scooters may have been assembled with parts produced by a Chinese supplier that may have strayed from the specifications of the design drawings. Suzuki went on to find further details about this failure, while some more complaints were filed with the same defect.

Studying the records of the manufacturing process, Suzuki found out that the supplier increased the diameter of the top rivet holes for the affected part. Attempts were made in order to recreate a fracture in the drive plate of the CVT drive, but the results were negative. No less than 12 similar complaints were recorded by the end of January 2019, so Suzuki visited the supplier factory and identified parts that may have been manufactured with the defect. New tests were carried out and they revealed that fractures in the drive plate could indeed occur. 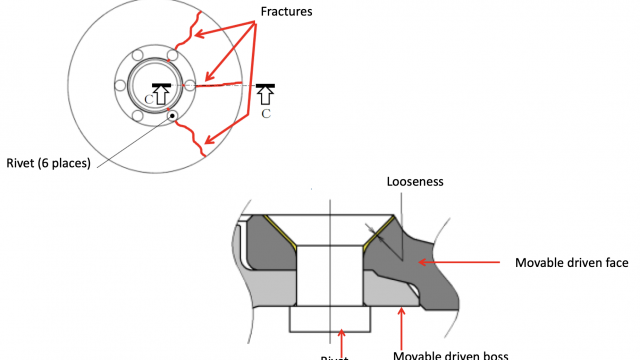 The defective plates had a larger diameter for the top rivet hole and this caused looseness. The concentration of stress in those specific areas during acceleration could cause cracks in the  CVT drive plate and render the scooter inoperable.

Suzuki started a recall for the affected volume, notifying the users and the dealers. The machines are expected at the dealer workshops, where they will receive a new CVT drive plate manufactured correctly. The operation is free of charge, and Suzuki also states they will reimburse owners who paid for the remedies of the reported defect prior to the recall notification.

One thought on “Suzuki Burgman 200 Recalled for Faulty CVT”