Take a look at some of the best custom bikes based on Ducati’s already iconic Scrambler. And if you scroll all the way down, you’ll find out who we’re rooting for.

So, without further ado, here’s a selection of the 5 best bikes in the competition and why I think each one deserves a place on this list and a bit of envy from each one of us.

It may not be the prettiest, fastest or most creative bike on this list, but it’s by far the most interesting. Why? Because if you take a closer look, that icon L-Twin is actually… gone! Yes, this is a bike that has been converted to an electric engine with a claimed top speed of 160 km/h and a range of 100 km. Purists, myself included, would say this is not really a Ducati, but I think Apichat of Thailand deserves a huge round of applause for the tremendous amount of work he put into this and, most importantly, because the just showed the whole world that an electric bike can look cool as hell. A flat tracker is not a huge leap in terms of genre from the original Scrambler, but the Trackster made it on this list because of the level of detail on it and the fact that it looks like it can actually race. Instead of the classic tracker tail, a very nice rounded seat cowl perfectly complements the teardrop tank and the racing livery is simply mesmerizing. More of what Carl from Australia does here.

This is not a scrambler just by name, but by design. When they launched the Desert Sled edition, Ducati should’ve asked Shane and DEUS for some advice because they just built a bike that actually looks like it can go to the desert. And make it back. The detail that shows that this bike was built for gravelly roads is the exhaust. He took that very exposed exhaust and lifted it a little, then added a heat guard and some aluminium bodywork and left it unfinished. Because what good is a glossy paint job in the woods? I love everything Steve McQueen so you can’t imagine my excitement when I saw a Ducati that’s such a nice reference to The King of Cool’s Husqy. Red paint, yellow side covers, another yellow number plate instead of a headlight. This bike was built so you can leave a cloud of dust behind while you’re riding shirtless with an open face helmet. Because once you throw a leg over it, you’re Steve McQueen. This is the definition of an underdog. It’s the 400cc version. It comes from Central Europe, not Australia, the US or any other country with a reputation for custom builds. But here it stands in front of us in utter perfection. A Scrambler Ducati that doesn’t look like it anymore. In terms of silhouette, it reminds me of the small displacement racers of the 70’s. In terms of modifications, it’s got clip on handlebars, a modified exhaust, a seat cowl and a redone ribbed seat. But what makes it such a great build is the level of detail on it and how it ties together perfectly. Just look at how the speedo is placed into the headlight housing. I’m actually rooting for this bike because I think it will also shine a very well deserved light on custom culture in Central and Eastern Europe. 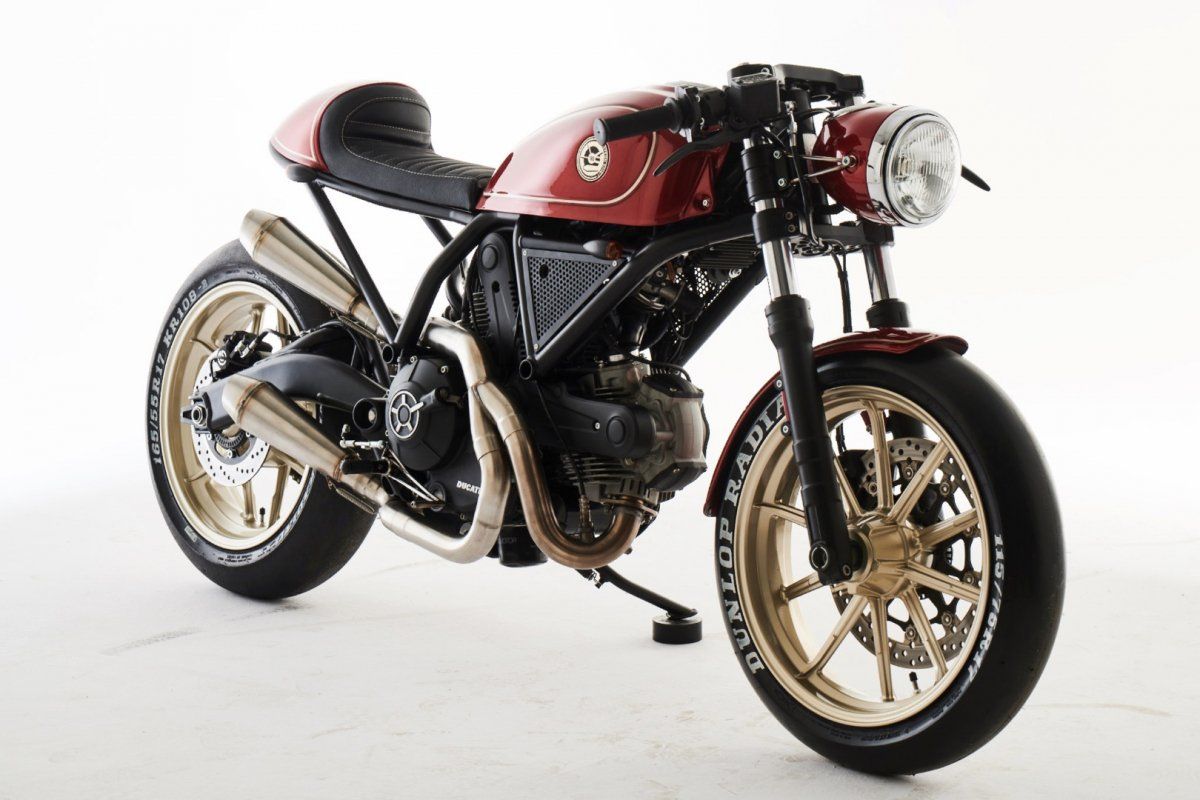 Ducati’s Custom Rumble is a great initiative because it makes their Scrambler very appealing to people who want to buy a bike and then chop it up to suit their needs or taste. But most importantly, it really showcases that, even though it’s called a Scrambler, this model is actually a very clean standard bike that can take any form as long as you think outside the toolbox. 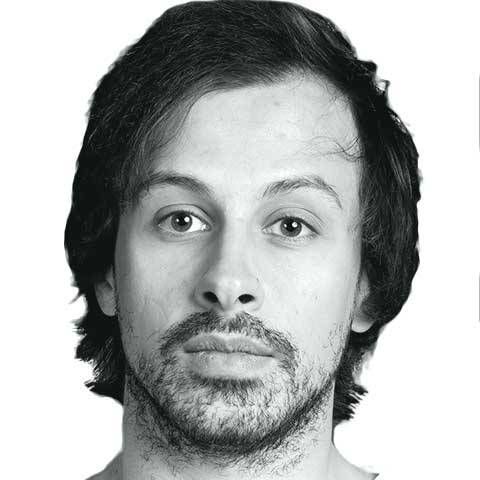